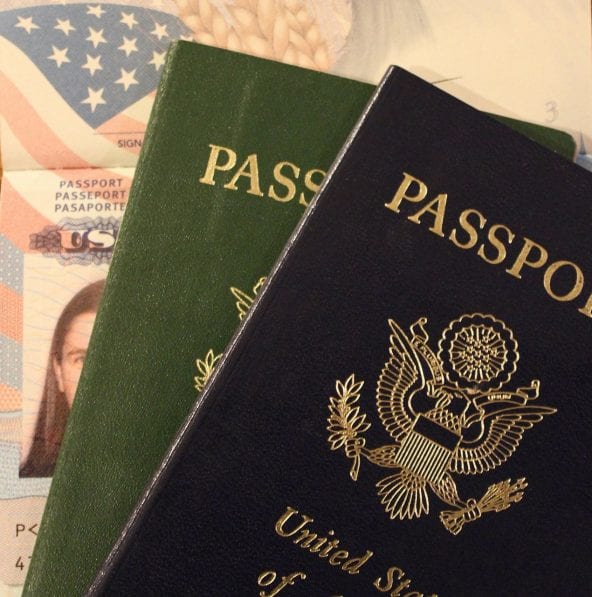 Annual government statistics have revealed that 6,300 individuals have been detained in these centres, however, only 364 of these have been examined and classed as “at risk” by doctors.

A scheme was devised in 2016 to prevent at-risk adults from being detained. Campaigners said the figures were totally unacceptable, particularly after the Windrush scandal.

The JCHR (Joint Committee on Human Rights) called for immigration detention powers to be stripped from the Home Office, earlier this week, and instead to be given to independent judges.

The chief executive of “Freedom from Torture”, a charity to protect high-risk individuals, has stated that “[these] figures are a shocking indictment of the home secretary’s high profile but floundering agenda to make the immigration system more humane in the aftermath of the Windrush scandal.”

The Adults at Risk policy was introduced by the government in 2016, which sets out to protect vulnerable adults from facing detention. This is to reduce any further harm from coming to them.

It’s also been revealed that between September 2017 and 2018, 907 individuals were deemed as being vulnerable by medical professionals, however, only 502 of these were released.

Another freedom of information request indicates that at any one time, there are more than 1,000 adults who are deemed to be at risk in detention centres. On average, 720 of these people are designated by doctors or other medical professionals, which includes social workers, of being at risk of harm.

The UK’s immigration detention centres have come under criticism for many years. In 2017 a Panorama documentary about Brook House, located near Gatwick airport in London, showed worrying levels of inhumane treatment.

Select
Issues with the EU Settlement Scheme app: Exclusive Interview
No Deal Brexit: What Does the Future Hold for Erasmus Grants?