Cameron Boyle, a political commentator at IAS, explores the lack of racial diversity and opportunity for BAME students at the UK’s elite universities, asking: how is Brexit going to impact these issues? 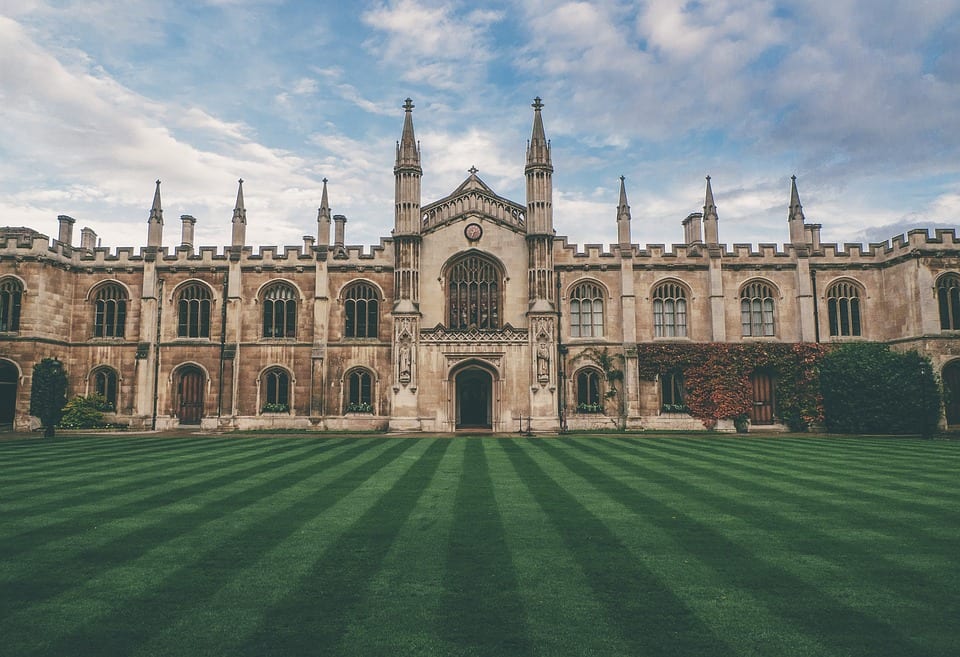 The student populations of Oxford and Cambridge are still overwhelmingly made up of those from white, middle-class backgrounds, despite claims from both institutions that efforts are being made to increase levels of diversity. As a result, Black, Asian and Minority Ethnic (BAME) students are few in number, and often feel alienated as a result. With Brexit set to dramatically reduce the number of students from the EU studying at Oxbridge, will the attitude towards students from outside the majority group get even worse?

Figures from UCAS show that in 2016, only 35 black students were admitted to Oxford, in comparison to 2025 white students.

The figures for Cambridge were similarly telling. A report by the Runnymede Trust argues that the ‘change of success rates in different applicant groups at Oxbridge demonstrates institutional racism’. It goes on to state that 25.4% of white students who applied to Oxford in 2013 were successful, in comparison to less than 7% of Pakistani students. This is still the case even after entry qualifications is taken into account, so why should the numbers be so different?

It points to the idea that Oxbridge is still closed off to BAME students, even in 2019. Regrettably, such a mono-ethnic student body is resulting in prejudice being displayed towards the small number who are from a different background. Kalifa Damani, a PhD student at Cambridge, told Business Insider she heard comments about ‘black people being intellectually inferior’, and was ‘ignored whilst trying to talk to people’.

Surely, we wouldn’t be seeing this if there was more BAME representation at our elite universities, as greater diversity would breed greater tolerance.

The BAME students who do gain entry to Oxbridge are statistically less likely to flourish academically. Social class plays a part here, as 75% of minority communities live in 88 of Britain’s poorest areas. Given that students at the top two universities are unable to work during term time, poorer students often have to work in the holidays to fund their education.

Research has shown that only 47% of students in this position achieved good exam grades, just one example of how wealth and class can negatively impact academic success.

If Oxbridge is to be more open to working-class, BAME students, changes need to be made so that household income does not affect one’s chances of fulfilling their potential.

The Impact of Brexit

After free movement ends, EU students will require a Tier 4 Student Visa in the same way as international students do. Studying in the UK will become much more expensive, and it is predicted that applications from the EU will decrease by 57%. This could impact upon BAME students in two key ways. Firstly, the already low number of students from different backgrounds will decrease further, and existing feelings of isolation and alienation amongst BAME students will surely increase.

Additionally, a Home Office investigation revealed that racially-motivated hate crime in the UK has risen by 41% since Brexit, a figure which is concerning for the future of the BAME community in the UK.

Secondly, Brexit will result in considerable public spending cuts. UN research has shown that austerity measures hit BAME communities the hardest, with the unemployment rate amongst black people more than twice as high as the national average of 4%. Sadly, growing up in these economic circumstances makes it hugely difficult to both study at Oxbridge and finish with a strong degree, as opportunity is often directly linked to wealth in elite education. The cuts associated with Brexit will heap even more financial misery on BAME households. Due to the emphasis the elite universities place upon wealth, the chances of BAME students succeeding will be even slimmer. That is, providing the rise of racism and hate crime since Brexit doesn’t put them off applying altogether.

There are already several issues faced by BAME students who either study or aspire to study at Oxbridge. With leaving the EU looming on the horizon, things will get more difficult, both in terms of racial prejudice and economic exclusion. It’s time to give everyone an equal chance of fulfilling their academic promise.