A recent report from parliament’s spending watchdog, the Public Accounts Committee (PAC), said that it “was clear” that Brexit was impacting UK trade volumes.

The report said that whilst trade volumes have partially been suppressed due to the impact of COVID-19, there has also been wider global pressures in supply chains since the UK left the EU customs union and single market.

The report said that it was clear that Brexit also had an impact by increasing the bureaucratic burden on businesses.

“One of the great promises of Brexit was freeing British businesses to give them the headroom to maximise their productivity and contribution to the economy – even more desperately needed now on the long road to recovery from the pandemic…Yet the only detectable impact so far is increased costs, paperwork and border delays.” 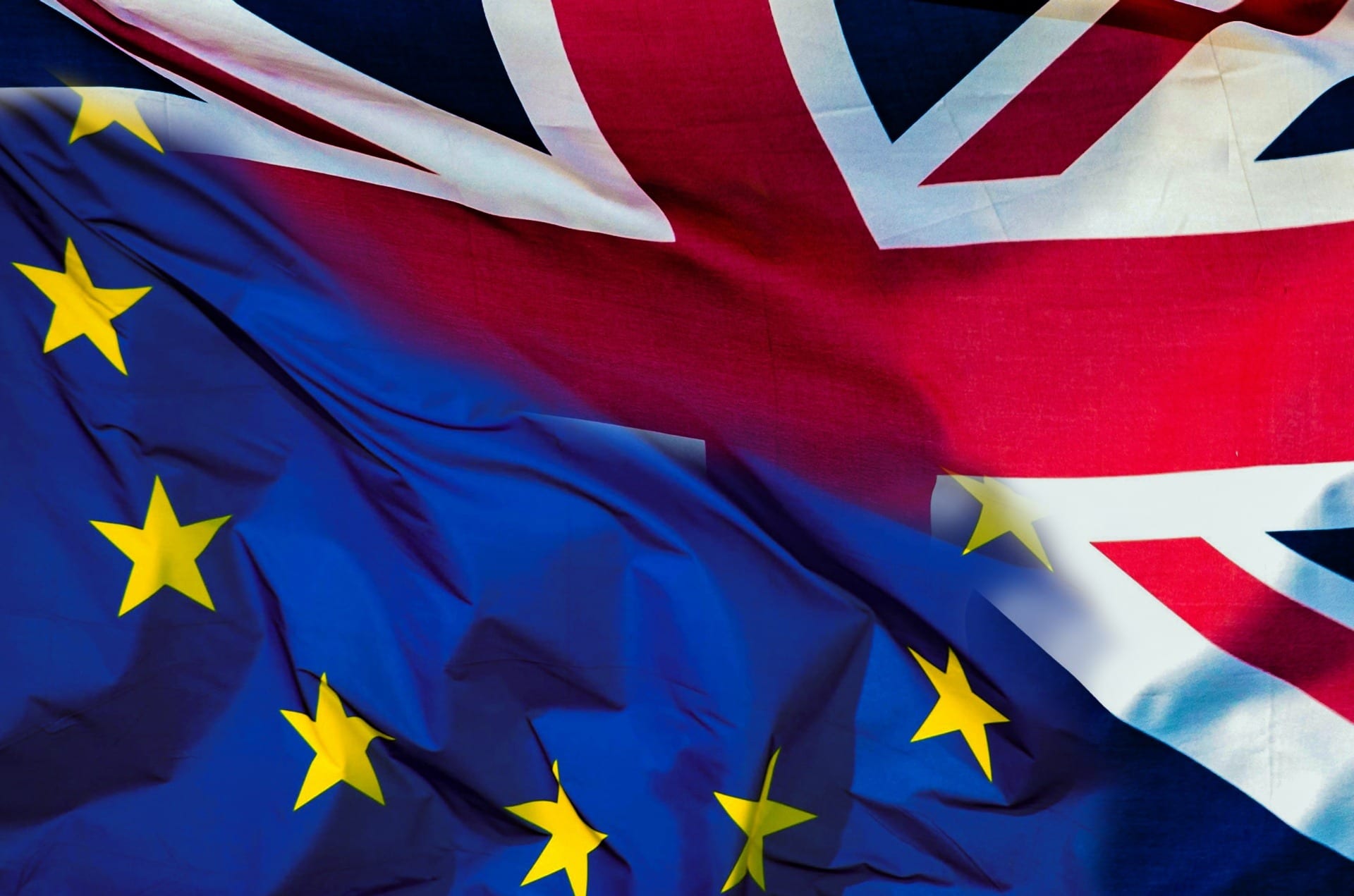 In their report, the Public Accounts Committee also said they were concerned about the potential for further disruption as the pandemic subsides and passenger volumes at key ports such as Dover increase to normal levels.

The new border systems have already caused significant delays and they have not yet been tested on normal levels of traffic due to the pandemic.

Later this year the EU will also introduce biometric passport controls under its new Entry and Exit System, this could cause a significant risk of even more delays.

Another test identified by the Public Accounts Committee is the phased introduction of controls on imports into the UK. This began on the 1st of January and has already led to reports of significant delays at the border ports.

Physical checks on the import of food products are also due to begin in July, and the British Port Authority told the PAC it needs greater clarity about the precise arrangements, including the percentage of products that will be checked.

In their report, the committee has called for more transparency from the government regarding the problems that businesses are facing.

Meg Hillier says that despite the fact that the Public Accounts Committee has repeatedly reported on Brexit preparedness, the government have continued to delay on promised deadlines at every stage. She said:

“It’s time the government was honest about the problems rather than overpromising,” she said.

In response to the report spokesperson for the government said:

“Traders have adapted well to the introduction of full customs controls on 1 January, with minimal disruption at the border and inbound freight flowing effectively through ports…We are continuing to ensure that businesses get the support they need to trade effectively with Europe and seize new opportunities as we strike trade deals with the world’s fastest growing markets, including one-to-one advice through the free-to-use Export Support Service.”