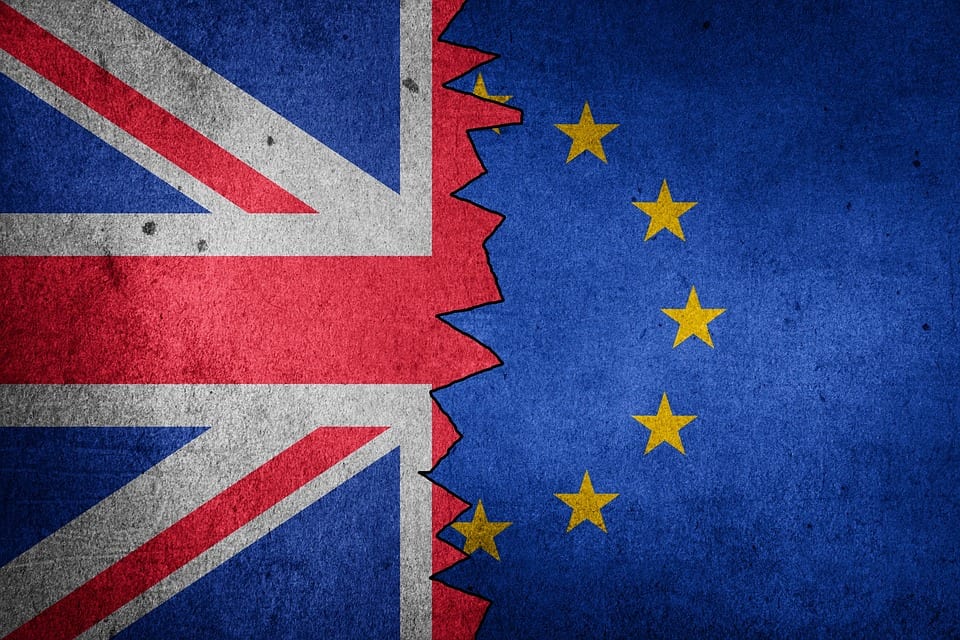 Following the UK’s decision to leave the EU, a survey of 2,000 employers has revealed that more and more companies are struggling to fill job vacancies as fewer EU citizens are relocating to the UK to live and work.

The Chartered Institute of Personnel and Development (CIPD) revealed that across all levels of skills jobs, the levels of applicants per vacancy has dramatically fallen since last summer, with the lack of applicants forcing companies to reluctantly raise the offered starting salary in an attempt to attract more people to roles.

Since 2013, the number of migrants moving to the UK from EU countries has fallen to its lowest figure which, in turn, has had a large impact on the level of job applicants and roles being filled within UK firms. The number of people applying for average low-skilled roles has fallen from 24 to 20 in the past year, with a decrease of 9, from 19 to 10 applicants, for medium-skilled job role advertisements.

The biggest challenge comes to those companies and employers who operate in sectors which are typically renowned for recruiting from overseas. They remain particularly vulnerable to future changes in immigration policies due to the fact that there has been a significant decrease of EU nationals coming to work in the UK during the past year.

Companies that operate in London, could also face significant challenges, 14% of jobs in London in 2016 were filled by EEA workers and almost one in three jobs held by EEA workers in the UK are based in London.

Brexit as a whole could have a significant impact on the economy as a whole due to the number of unfilled positions and the increased recruitment costs that businesses are facing. A recruiter for Adecco Group commented that “with Brexit looming we’re seeing a talent shortage and a more competitive marketplace. In this candidate-short landscape, the pressure is on for employers to not only offer an attractive salary, but also additional benefits too.”

Following Brexit, there has been some negative press surrounding what this means for EU migrants who are looking to move to the UK but are unsure of what a future outside the EU spells for them. A government spokesman is trying to reassure EU citizens that the UK is highly aware of the huge contribution that they make to the UK economy and that they want to make it easy for them and their families to migrate to the UK in order to live and work. Brexit does not mean that the UK will no longer welcome EU migrants. Instead, there will be a considered immigration system put in place that seeks to welcome those who want to work hard and contribute to the UK economy.