MP asked to intervene in case of Bulgarian nationals

The Guardian has reported that dozens of Bulgarian nationals are at risk of poverty as a result of their benefit payments being suspended for several months without any explanation.

The Labour MP Kate Osamor stated that her constituency office was “inundated” with pleas for help from primarily Bulgarian nationals.

She has written to Therese Coffey (Work and Pensions Secretary), stating her “grave concern that Bulgarian nationals are being unfairly targeted for benefit fraud investigation based on their nationality.”

Additionally, a charity supporting EU nationals has warned that individuals are at risk of destitution owing to the lack of transparency.

When contacted by the Guardian, a spokesperson from the Department of Work and Pensions stated:

“We have a duty to the taxpayer to investigate a benefit claim where we suspect fraud, including potentially organised crime.

The risk review team was set up to investigate risks of criminal activity, and it’s not linked to nationality.

If someone provided us with details to show their claim is genuine, we would urgently put any payment due into place.” 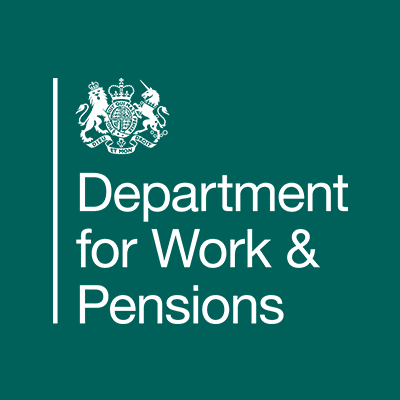 According to Osamor, the majority of those affected by this suspension of payments are single mothers working part-time in low-paid work.

The majority rely on universal credit to assist with rent payments. As a result of the lack of payment, many individuals have been forced to use the services of food banks.

Some have already been made homeless due to inability to pay rent without the benefits payments.

Osamor raised her concerns via a DWP helpline for MPs and stated that:

“In each case the claimant has no money for food and cannot pay their rent. Many are facing eviction. In the few cases I have received a response from the DWP, the response has simply stated a ‘risk review’ is being carried out with no indication of when the nebulous ‘review’ will be concluded.”

“What I do not consider fair… is that idea that an individual should be placed under suspicion because of their nationality. I am also greatly concerned about the efficiency of a system that enables a claim to be suspended for months on end with little to no explanation.”

An estate agent with a business based in North London told the Guardian that 40 tenants were in financial difficulty and unable to pay rent as a result of the sudden universal credit suspension.

38 of these individuals were from Bulgaria, while two were Polish. Unfortunately, a single mother was last week evicted from a property due to inability to pay rent after months of no universal credit payments.

The estate agent also said that it seemed unlikely to her that the claimants were likely to be engaged in fraud as the letting agency undertakes robust checks to verify identities and work statuses.

“All these tenants are at least in part-time work. It is absolutely fine for the DWP to do fraud checks, but they need to do that within a reasonable timescale. Most of these people have been without benefits for months with no information about why. They don’t know what has triggered it.”

Olivia Vicol is the director of the Work Rights Centre, a London-based charity advising EU nationals in precarious employment. She has stated that the organisation is working with eight Bulgarian nationals affected by this suspension.

She told the Guardian:

“This opaqueness makes it impossible for the claimants to challenge decisions. People need to know why their payments are being suspended, and be given the opportunity to challenge that. By jumping to suspending payments, the DWP is effectively throwing them into destitution.”

Whether you are in the UK and want to apply for indefinite leave to remain, or British citizenship, or if you are based outside the UK and you want to join a spouse or fiancé in the UK, contact us for immediate advice and support.

Additionally, we also assist with clients seeking asylum, or applying for family reunification.

We ensure that you are given the most accurate legal advice and supported with your case every step of the way.

Speak to us about how we can assist you. Call our friendly client care team on 0333 305 9272 or use the contact form to request a callback. 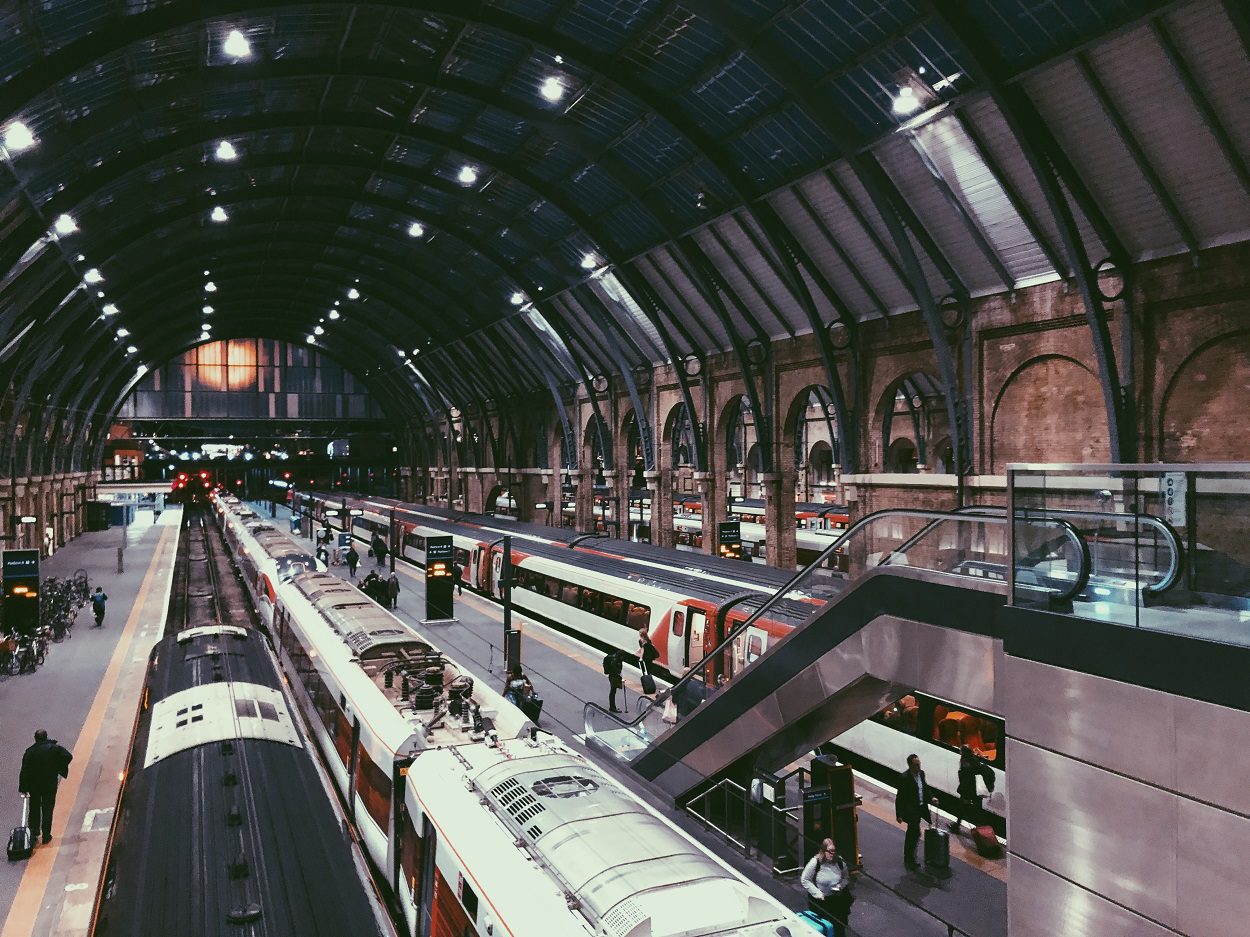 Request the Appeal Package
How do I contact the Home Office?
Home Office accepts recommendations from the Chief Inspector of Borders and UK immigration