What is a migrant? And can you always use it?

It can be confusing when discussing such processes to determine the correct terminology when referring to the people that have made such decisions. Although definitions vary here is each term explained.

This is the term you probably hear the most as it is the term that is most often and incorrectly used. Although there is no internationally accepted legal definition of a ‘migrant’, the most correct version of the term is that it defines a person who moves from one place to another in order to find work or better living conditions. Other reasons people may become migrants is to study or join their family. 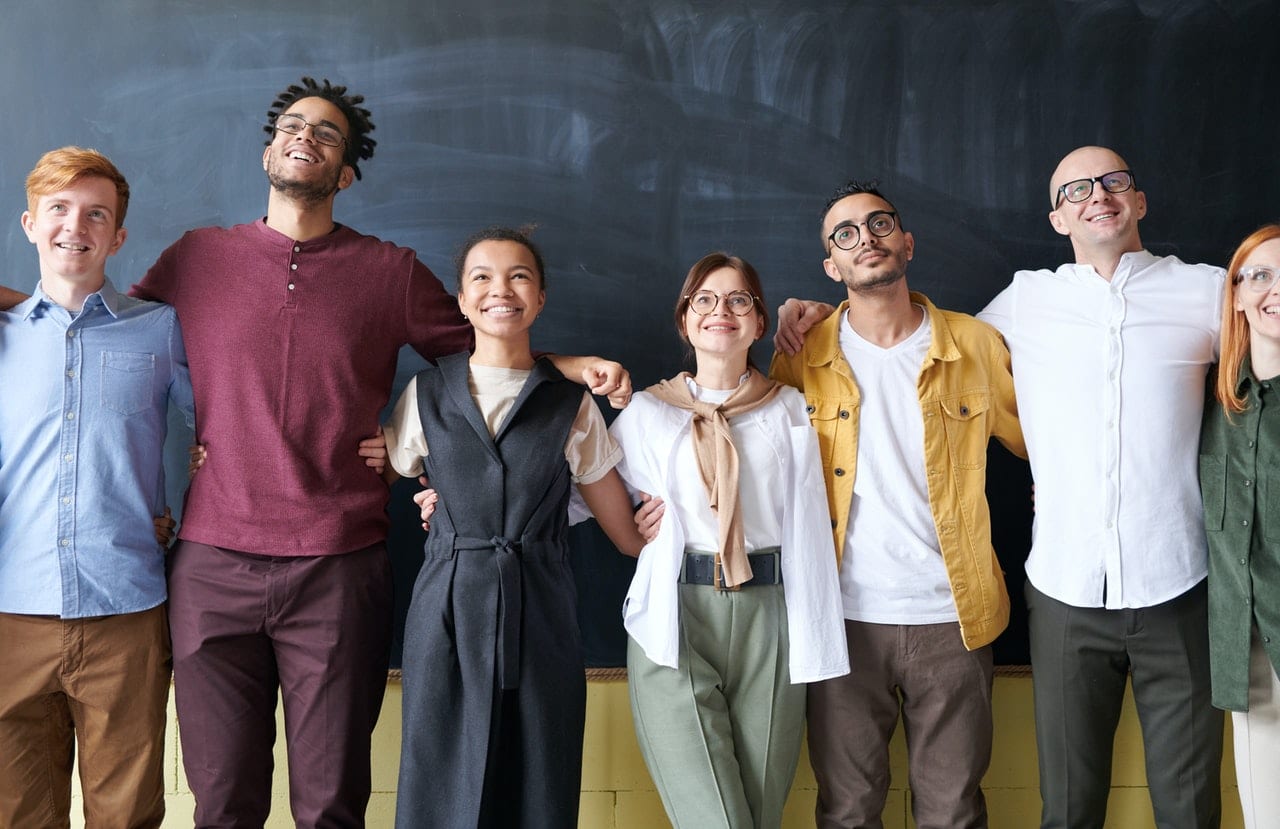 It is important to understand that although a migrant may not be fleeing from persecution, they are still entitled to have all of their human rights protected and respected. Migrants should never be forced to return to their home countries without a legitimate reason and governments are expected to protect them.

An immigrant is an individual who chooses to resettle to another country. Varying policies are put in place depending on the country whereby a legal process requires the immigrant to seek legal residency and eventually citizenship.

An illegal immigrant is when immigrants don’t have legal status and are therefore undocumented.

This is when a person flees their own country and seeks sanctuary in another country whilst they apply for asylum which is the right to be recognised as a refugee and receive legal protection and material assistance.

The asylum must demonstrate that the fear of persecution in their country is justified and legitimate. 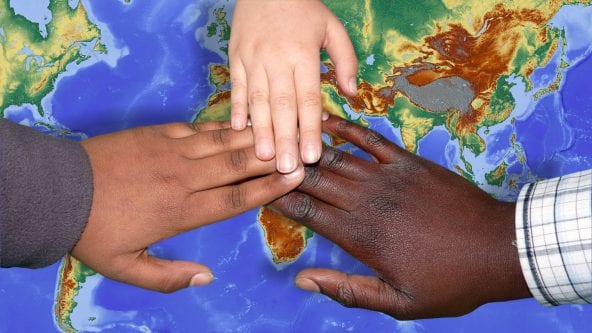 Due to EU rules, countries such as the UK are allowed to return an adult asylum seeker to the first European country they reached.

Seeking asylum is a human right which means everyone should be allowed to enter another country to seek asylum if circumstances can be justified.

A refugee is someone who has been forced to leave their country in order to escape war, persecution or natural disaster.

Dr Charlotte Taylor argues that a refugee gives you “a very different kind of status” and acknowledging someone is a refugee “you acknowledge they have a certain set of rights”. Refugees have a right to international protection.

If you’re any of the aforementioned and need our help, get in touch! Maybe you’re wondering, who is the best immigration lawyer? Well, whatever your query, we at the Immigration Advice Service can help. We have offices located in London, Birmingham, Manchester and many other areas across the UK. Contact us today on 0333 363 8577 or use the online enquiry button below.