Time running out for EU citizens living in the UK

The June 30th deadline for the EU Settlement Scheme (EUSS) is fast approaching and any EU citizens who have not yet registered are being urged to do so immediately.

There have been concerns expressed about the current Home Office backlog and delays in processing applications.

Some charities and campaigners on the issue have said that there is not enough clarity around what will happen if people cannot prove their immigration status if their application is still pending by the time of the deadline.

The EUSS was set up to allow EU, EEA and Swiss citizens living in the UK the opportunity to obtain settled or pre-settled status free of charge.

By 31 March 2021, the Home Office had received over 5.3 million applications.

The highest number of applicants came from Polish, Romanian, and Italian nationals.

By the same date, 4.9 million applications had been marked as completed by the Home Office.

Some campaigners have warned that families may not be aware that children (and even babies) must also be registered or they risk not having the appropriate paperwork when they become adults. 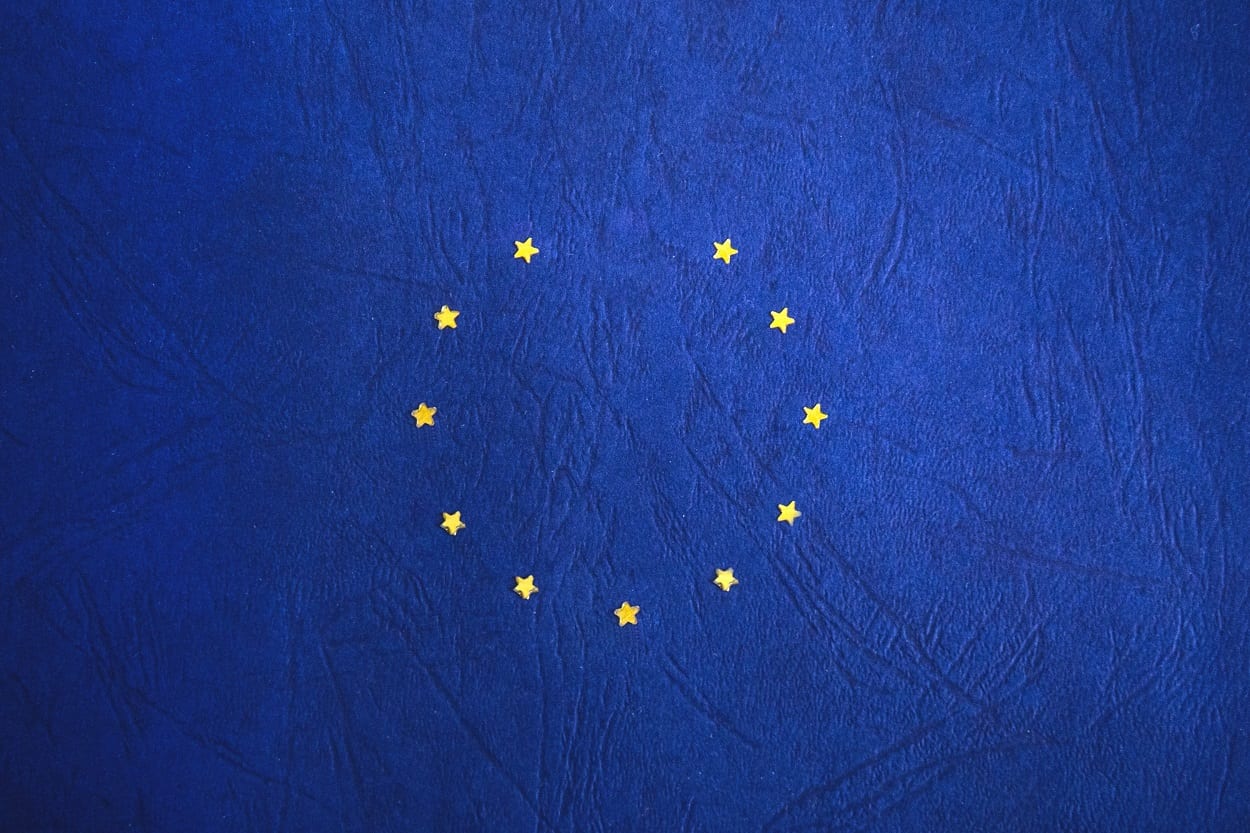 One group that advocates on behalf of EU citizens in the UK, the3million, has expressed serious concerns about the Home Office’s lack of plans to introduce a physical and secure certificate of settled status.

They have pointed out that this is one of the primary concerns of many EU citizens and that having a physical document will be more inclusive of those who are unable to access the digital certificate.

As well as this, problems with accessing the certificate could result in citizens being unable to travel or prove their right to rent or work in the UK.

The Young Europeans Network has also pointed out that if people fail to register before the deadline, they risk breaching immigration rules and may be forcibly removed as a result.

Dr. Alexandra Bulat (chair of the group) stated “If people don’t apply they become unlawfully resident. This means you don’t have the rent to rent any more, to work, to access services or to open a bank account, and you can imagine how this becomes an impossible situation for people living in the UK.”

Who needs to register for the EUSS?

The most recent published figures show that there are 320,000 people still waiting for a decision on their application.

It is important that the following people apply for the EUSS as soon as possible if they have not yet done so:

Separate applications must be made for children.

Irish citizens do not need to apply to the settlement scheme, however they can if they choose to.

Do you need help applying for a settled status? Our lawyers can assist you. Get in touch

What is the difference between settled and pre-settled status?

For individuals living in the UK before 31 December 2020, they may be eligible to apply for settled status. This is similar to indefinite leave to remain and is a permanent residency permission.

To be eligible, it is a requirement to show that you have been continuously resident in the UK for at least five years.

In most cases, applicants of settled status must not have been absent for longer than 12 months during the five-year period.

If you do not meet the five years’ residency requirement, you may instead receive pre-settled status.

If you subsequently live in the UK for five years and you later qualify under the eligibility criteria, you may then be able to apply for settled status.

People who hold indefinite leave to remain for at least one year may be eligible to apply for British citizenship.

Not having the correct immigration status is a very serious issue and EU citizens who have not previously been through the immigration system may find it complex to navigate.

At IAS, all our immigration lawyers are OISC-accredited and are experts in all areas of immigration law. We can assist you immediately with your application to submit it before the deadline.

We can advise you on sponsoring family members and give you tailored information on the types of documents you need to submit for the settlement scheme. Your dedicated immigration lawyer can give you the advice you need on the most appropriate route based on your circumstances.

We also provide expert support and advice on other areas of immigration including Spouse Visas, applying for British passports, and the Skilled Worker Visa.

Call 0333 305 9375 for an immediate discussion about how we can assist you. Our friendly client care team are ready to help you get started.

We can help you if you need help with your EU Settlement Scheme application. Call us now

Request the Appeal Package
Is the Student Visa multiple entry?
When should I hire a US immigration lawyer?