According to the Immigration Services Union (ISU), UK immigration officials are encountering more than 100 people a day attempting to enter the country with fake COVID-19 test certificates.

Speaking at a parliamentary briefing, UK Border Force staff described the certificates- which are essential in order for UK entry clearance to be granted- as ‘very easy’ to forge.

Additionally, the ISU’s Lucy Moreton warned that long queues at UK Border checkpoints are ‘breeding grounds’ for the spread of COVID-19. This comes after reports of six hour long queues at airport immigration checkpoints.

As it stands, provision of a COVID test certificate is a necessary requirement for any person attempting to cross the UK border, including UK citizens and individuals who have been vaccinated.

When Moreton was asked how UK border staff verify the validity of a negative COVID-19 test certificate, she replied: “We can’t, is the simple answer. Proof is predominantly based on taking people’s word for it. We do get 100 or more a day fake COVID certificates, that we catch.”

According to Moreton, the easiest way to detect a falsified test certificate is to look for spelling errors, but for documents in different languages, this process is hugely difficult:

“The documents are checked against a series of code numbers, but these things are easy to create electronically unfortunately.

Moreton also pointed out that the entire test certificate checking process rests on the assumption that people will ‘do the right thing’.

Further to this, the recent spate of fake certificates has not come without warning. International police organisation Europol previously raised concerns regarding the emergence of the forged documents, which are reportedly sold for around £100.

Gabriel Scally, visiting professor of public health at the University of Bristol and a member of the Independent Sage committee, spoke at the same parliamentary evidence session attended by UK Border Force staff.

“Holiday destinations could become international mixing pots after travel restrictions are relaxed, especially with the government potentially allowing people to head abroad as early as May.

Professor Scally also made the point that there is no such thing as half-quarantine, and that quarantine must be done either properly or not at all.

Further to this, Scally aimed criticism at the UK government, arguing that ‘this has been the UK’s position for far, far too long.”

“We have no idea where people are starting their journey, where they transmitted or what transport they’ve used from place to place. This will become a bigger problem in holiday season. Whether a country is green or red to me as a public health doctor, I’m not interested, I want to manage the isolation of people arriving from abroad at this time.”

If you’re concerned about your long-term future in the UK, contact our client care team today on 0333 305 9375 for immediate help and assistance.

We are deeply experienced in all areas of immigration law, from Spouse Visa application support to Indefinite Leave to Remain (ILR) advice and guidance, and would be delighted to assist with your query. 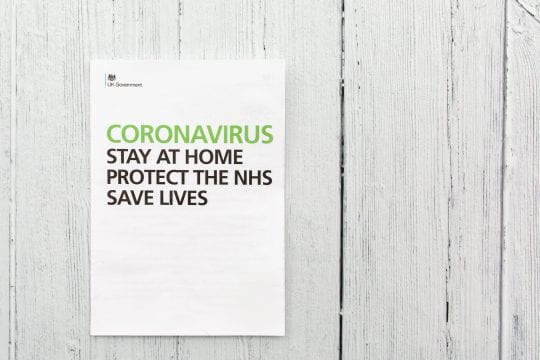 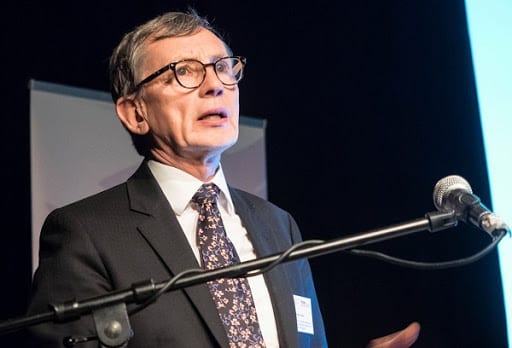 Professor Scally, visiting professor of public health at the University of Bristol, has stated that quarantine must be done properly or not at all.  [Image: Scally Review]

Request the Appeal Package
Government urged to amend Domestic Abuse Bill to protect migrant victims
How much does a UK Student Visa cost?