A sponsor licence allows a UK employer to legally employ migrant workers from both inside and outside of the EU. Once a sponsor licence is granted by the Home Office, the licence will allow employers to recruit skilled workers for four years at any one time.

Once the sponsor licence is granted, employers are able to issue certificates of sponsorship for suitable jobs to skilled, sponsored workers, which in return can support the application for a skilled worker visa. It is important to note that the sponsor licence does not guarantee any influence on the Home Offices’ decision to grant a migrant worker a skilled worker visa.

As soon as your sponsor licence application is approved via the Home Office, you will be issued with an A-rated licence, under the sponsor licence rating system. Once in place, you must devise a sponsorship management system within your organisation to manage sponsor licences and sponsor duties. 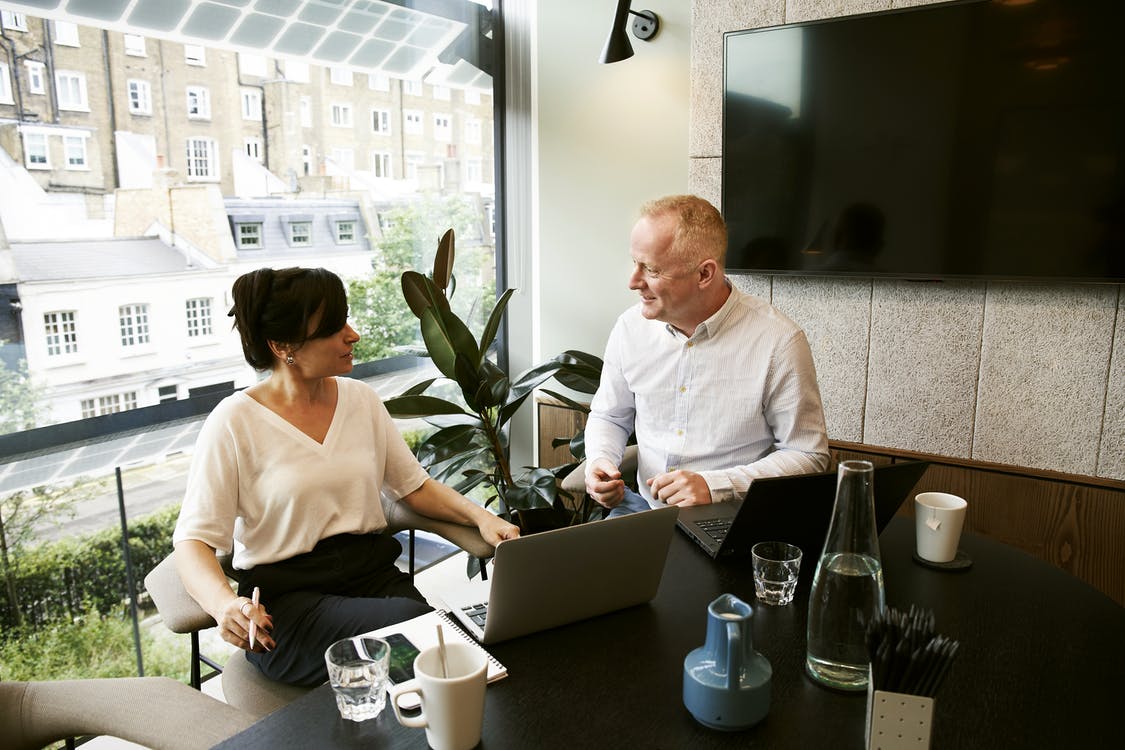 Sponsor licence holders can however be sanctioned if they are found to not be adhering to sponsor licence requirements set out by the Home Office. As a result of neglecting your responsibilities which you agreed to during the sponsor licence application, your sponsor licence can be downgraded to a B-rating. This will impact any plans you have to onboard a new skilled worker.

Following an action plan set out by the Home Office, you can work towards upgrading your sponsor licence once more. There is a fee of £1,476 to do so.

You will need to allocate bodies from within your organisation to manage your sponsorship process once you have submitted the relevant sponsor licence applications.

The following roles will be required:

Each specified role can be filled by the same or different people. Each of your allocated staff must have no criminal convictions and must spend the majority of their time within the United Kingdom.

What if my sponsor licence gets revoked?

If for any reason the Home Office find out that you are not working in line with the sponsor licence requirements, your licence can be revoked. This is typically the case if you do not pay for an action plan after a rating downgrade, or if you fail to follow the protocol for improvements. 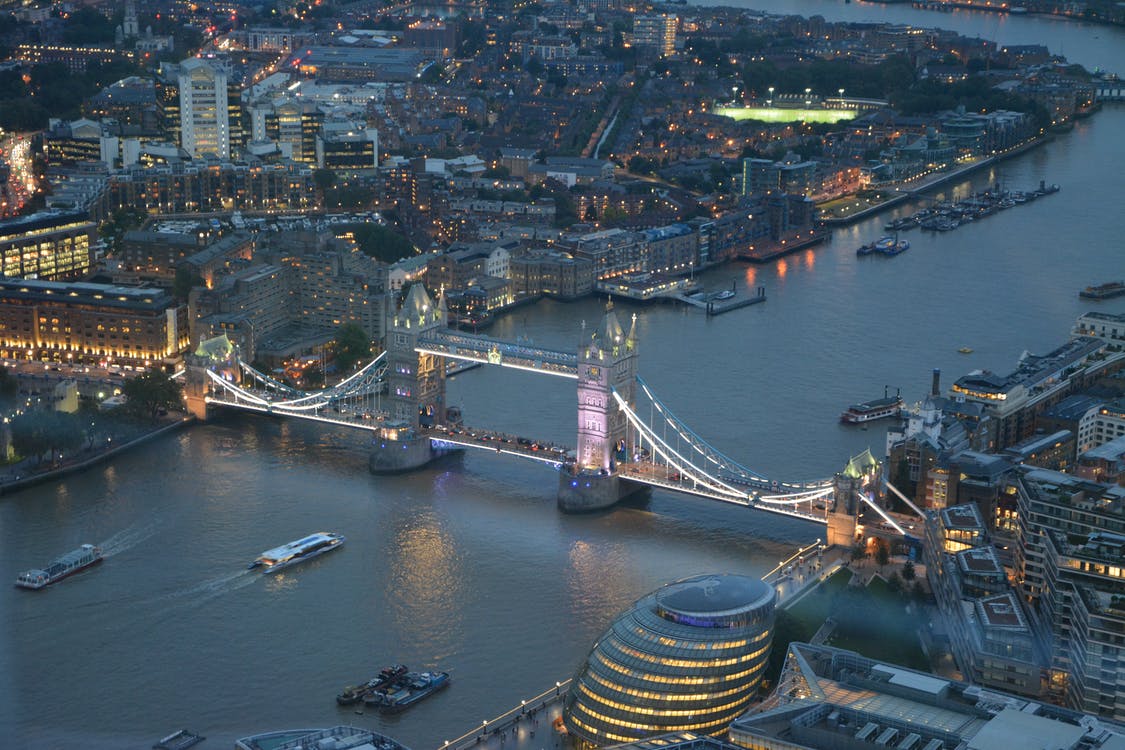 How to renew a sponsor licence

If you are an organisation looking to maintain your sponsor licence beyond the four year period, you are able to renew it by submitting a sponsor licence renewal application to the Home Office.

You can expect a compliance visit during the renewal process, as governing bodies will be very keen to see if you are complying with their high standards. Only after the checks have been made, will a sponsor licence be re-awarded to an organisation. Once a decision letter is received from the Home Office, the sponsor licence holder can continue to issue certificates of sponsorship to skilled migrant workers for a further four years.

Most organisations can expect to receive a decision within six to eight weeks, however, this will vary depending on processing times and the type of licence you have applied for. For organisations looking to get a quicker decision, you can pay an additional £500 fee for a priority service, which should allow an outcome within ten working days.

If you require more assistance on the matter of sponsor licences, leave your contact details or call our friendly team today on 0333 305 3779.

Request the Appeal Package
UK Travel Health Insurance
Why do I need a Sponsor licence?