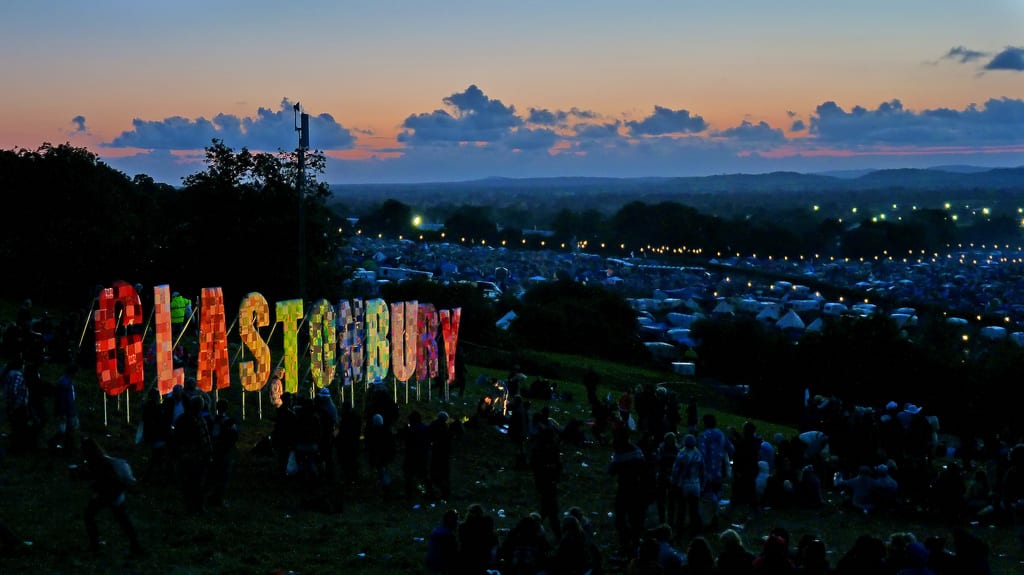 The UK has been the birthplace of many talented music legends. Having churned out some of the world’s greatest, the UK holds a reputable status on the global stage. Year after year, major artists and entertainers flock to perform at Glastonbury. Millions of people tune in to watch their favourite performers from all over the world. Pia Subramaniam explores how this may all end after Brexit.

However, here to shake the very foundations of the sector’s success is the arrival of Brexit which has been extended (again) until 31 October.

Despite well-founded fears of a no deal Brexit gripping the country, the music sector will undoubtedly be transformed either way. Deal or no deal, the skills-based immigration plan that is scheduled for 2021 will dramatically change the landscape with visa restrictions on EU artists threatening not only their music career but the stability of the entire industry in the UK.

The cross-collaboration of talents across the continent has shaped the music scene into what it is today: diverse, innovative and full of unique talent. Free Movement only elevated this success with a constant flow of new and vibrant talent. It’s estimated 131,000 people in the creative sector hold an EU passport and, as of 2016, 10% of the 47,445 music tourism jobs were filled by EU nationals. The industry boomed unlike ever before with Measuring Music estimating that the sector pumped £4.5 billion into the UK economy last year. Live concerts alone contributed £1 billion.

“the skills-based immigration plan [threatens] not only their music career but the stability of the entire industry in the UK.”

After Brexit, however, EU artists will face high visa requirements and fees just to perform and audition in the country. Creatives, freelancers, aspiring musicians and those in the midst of touring will no longer be able to hop on a plane at last minute’s notice. Those who enter the country after December 2021 will need to apply for a Tier 2 Visa – the most common work visa route.

A Shaken Up Sector

While many worldly superstars will breeze through the income requirement for this visa, others won’t be so fortunate. The £30,000 salary expectation will elbow the vast majority of budding artists clean off the scene. The UK will be axed from their programmes until their salary surpasses the boundary. Considering 41% of British employees earn less than £18,000, the jump up – just shy of double – is unreachable and unrealistic.

The future looks even bleaker for self-employed workers and freelancers. The very nature of their work is independent. Yet to be eligible for a UK Work Visa, applicants need Sponsorship from a registered UK employer.

There is, at least, one alternative for those who are internationally renowned: the Tier 5 Creative and Sporting Visa. This route permits workers in the creative industry (or sport) to enter and work in the UK on a temporary basis, as long as they are reputable in their field.

” Considering 41% of British employees earn less than £18,000, the jump up – just shy of double – is unreachable and unrealistic”

For fresh starters in the sector, there is little else on offer. There are also few routes for touring staff such as sound technicians, producers, security and drivers to take up – positions which are overwhelmingly plugged with EU talent.

Touring and Visa Restrictions Ahead

The Government’s December White Paper hints that there will be a scheme to fill the workforce shortages that these rules will impose. The 12-Month Temporary Work Visa will run as a scheme until 2025 in a bid to reduce – if not totally eliminate – reliance on so-called “low skilled” EU labour. But this route will not be well-received: workers will not be able to return to the UK once their placement has finished after a year. Essentially, vital touring staff will be unable to return to the same festival the following year should the dates fall slightly under their yearly “cooling off” period.

Work visa restrictions will mean that thousands of casual workers and artists will not qualify. The impact this will have on major festivals, venues and even smaller gigs are yet to be seen.

While this paves the way for several positions to be open for UK nationals and potentially opens the door to tackling low employment rates and closing the poverty gap, such casual work is reported to not be of much interest to domestic workers. Its perhaps why the sector overwhelmingly relies on EU expertise.

The new tariffs and visa regulations will also make touring much more expensive than it already is. The costs of visas alone which, when coupled with touring carnets, documentation and certificates, is enough to deter anyone from making the voyage to the UK. It is unlikely that emerging artists will be able to afford it at all.

Brexit runs the very dangerous risk of having the UK bitterly lose out. Both UK and EU fans may never get the chance to see their favourite small-town bands. EU nationals may opt to tour around the remaining member states where it’s free to do so and where their contribution and talent is appreciated. British artists equally may never make it past their front door.

One report by the Incorporated Society of Musicians (ISM) found around 50% of surveyed musicians have suffered from Brexit already with 65% claiming difficulting travelling to and from Europe was the biggest concern.

Chief Executive of the ISM, Deborah Annetts, said: “Musicians’ livelihoods depend on the ability to travel easily and cheaply around multiple countries for work in a short period of time.

“If Freedom of Movement is to end, the Government must ensure that free movement rights are maintained for musicians, or introduce a two-year multi-entry visa for British musicians.

“At a time of great uncertainty, musicians need to know their jobs in EU 27 and EEA will be secure once the UK leaves the EU. Therefore we call for the Government to take action.”

Select
An uncertain future: women and Brexit
The first Light in the Darkness conference: one attendee’s thoughts