With Brexit firmly back in the news in the midst of the government’s planned changes to the EU Withdrawal Agreement- which the government admits would break international law but in a very ‘specific and limited’ way- the House of Lords Constitution Committee has published an 8-page report on the Immigration and Social Security Co-ordination (EU Withdrawal) Bill.

The report states that ‘immigration is a complicated policy area which has been repeatedly legislated for in recent years’ before adding that the Immigration Bill ‘threatens to add to that complexity.’

The Constitutional Committee expresses concerns that the provisions in this Bill are broad and some are worded in ‘vague or subjective terms’, which risks making a complex area of law even more difficult to navigate and understand for ‘practitioners and individuals alike.’

This is followed by the assertion that the statute book requires ‘clarity rather than obscurity and provisions such as these threaten to frustrate essential ingredients of the rule of law.’

The report goes on to state that:

‘We have previously recommended that immigration law be consolidated. We reiterate this recommendation in the strongest possible terms, as consolidation will be even more urgent following the passage of this Bill.’

The concerns around the report’s vague wording and overall lack of clarity are followed up with fears surrounding the Bill’s broad delegated powers, including Henry VIII powers, as there is ‘little policy detail as to their intended use; insufficient safeguards and scrutiny processes in relation to the use of these powers.’

According to the Committee, it is ‘constitutionally unacceptable’ that the Government is striving for such wide-ranging and absolute powers in the area of freedom of movement.

With regard to retained EU law, the report points out that:

‘We have previously raised concerns about bills relating to Brexit providing for elements of retained EU law to be amended by new powers which are not subject to the scrutiny safeguards set out in the European Union (Withdrawal) Act 2018, the operation of which are the result of careful and detailed consideration.

The Bill effectively changes significant areas of immigration law from primary into secondary legislation, weakening the parliamentary scrutiny that will be required for any future amendment or repeal.’

If you’re concerned about how the Bill will affect your status, contact our client care team today on 0333 305 9375. Our lawyers can assist with all manner of applications, from Spouse Visa Extensions to applications for British Citizenship. We are located in areas all over the UK, including London, Manchester and Birmingham, our lawyers also offer their services remotely. 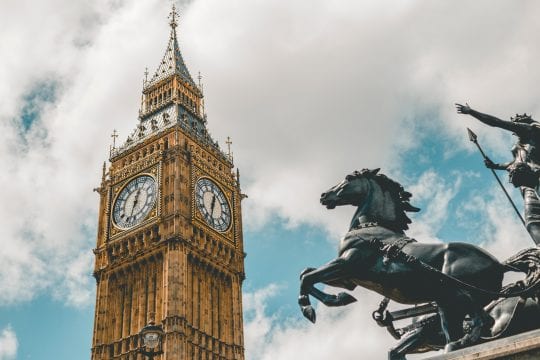 The House of Lords constitutional Committee has warned that the Immigration bill will add to the complexity of UK immigration law. [Image: Unsplash] 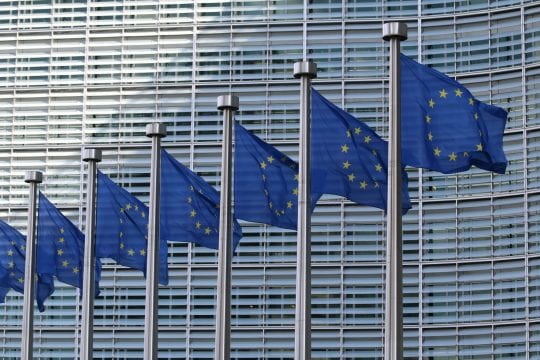 The Immigration Bill will formally bring the UK’s participation in EU freedom of movement to an end. [Image: Unsplash]