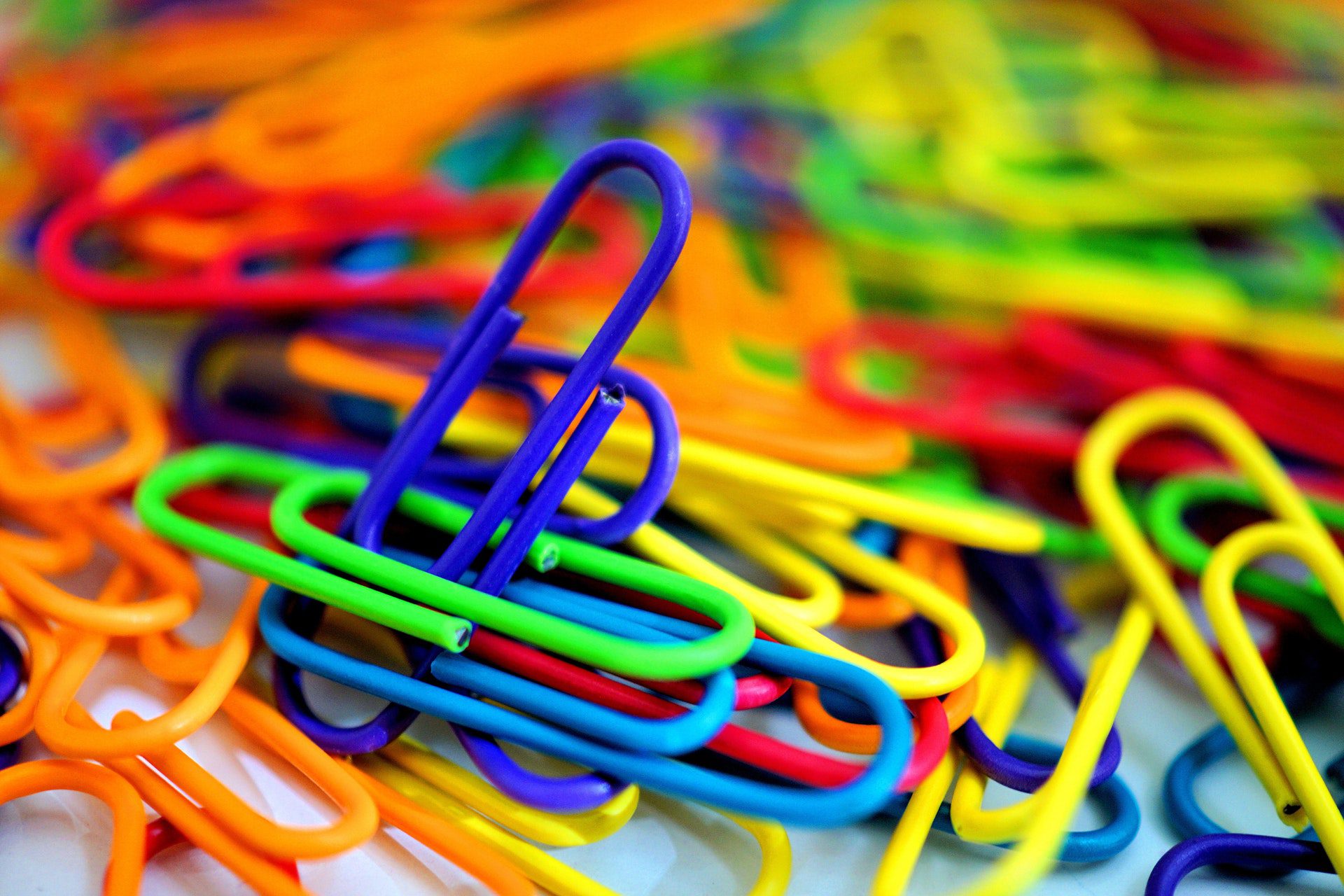 Can you explain the meaning of asylum-seeking?

The term ‘asylum seeker’ refers to a person who has left their home country due to persecution and is seeking refuge in another country. They are unable to return to their country of origin due to a credible danger to their life.

An asylum seeker has the right to request humanitarian protection in another country. If a person has received this protection or refugee status, they are entitled to specific rights as well as internationally-recognised rights.

In the UK, a person who has been granted refugee status can hold this for up to five years. They will be given the opportunity to extend their leave after this time.

If an asylum application is not accepted, this person has a refused asylum claim. Depending on the case, a person may be forcibly deported from the country or they may return to their country of origin independently.

In 2019, almost 80 million people worldwide were displaced from their homes. The UK hosts 1% of the world’s 29.6 million refugees.

There are eligibility requirements attached to successfully claiming asylum in the UK. The primary factor is that you must be unable to live in any area of your country of origin without fear of persecution.

The UK government has outlined the categories that this persecution is based on:

You must be able to show that you sought, and were denied protection from officials in your own country. Furthermore, the persecution must be caused by the authorities or a group of individuals sanctioned (implicitly or explicitly) by the authorities.

There are circumstances under which your asylum claim may be denied by the Home Office. If you are coming from another EU country, or you have travelled through another country on the way to the UK, your claim may not be accepted under new rules that were introduced since Britain left the EU.

For the most accurate and comprehensive legal advice and support on your asylum claim, contact Immigration Advice Service. Speak with one of our friendly and professional advisers today for more information.

In addition to the normal procedure for claiming asylum, the Gateway Protection Programme, operated by the Home Office in partnership with the United Nations High Commissioner for Refugees (UNHCR), is specially tailored to resettle especially vulnerable refugees.

The programme allows for up to 750 refugees to settle in the UK each year. Applications for resettlement under this programme are made via the UNHCR who then refer the matter to the Home Office. Each application will be assessed on its own individual merits including refugee status, need for resettlement, security risks, family status, health and the health of dependants. Under the Gateway Protection Programme, refugees are granted Permanent Residency in the UK immediately.

Discretionary Leave to Remain refers to a type of leave that the Home Office may choose to apply to an individual’s asylum case. This type of leave is given only in exceptional circumstances.

If a claimant can demonstrate that there are extraordinarily compelling or “exceptional compassionate circumstances,” they may be advised that they can stay in the UK. This is one of the rarest forms of leave to remain.

An asylum application will be unsuccessful if certain conditions given by the Home Office have not yet been met, or the asylum seeker has not fulfilled all stipulated requirements.

If you have your Asylum application refused and you are not recognised or granted protection as a refugee in the UK, you may have a right of appeal or judicial review to the Immigration and Asylum Tribunal.

At the end of any appeals process, you will be expected to voluntarily go back to your home country unless you risk the order for enforced removal which may involve your arrest and detention in a secure centre, also known as an Immigration Removal Centre until you are compelled to leave. The OISC certified asylum lawyers at IAS can provide emergency advice wherever you are being detained.

If your appeal rights have been exhausted and you have new supporting evidence about your case or there has been a change of circumstance in your country of origin, then you may be able to make further submissions to the UK Home Office seeking a fresh asylum claim.