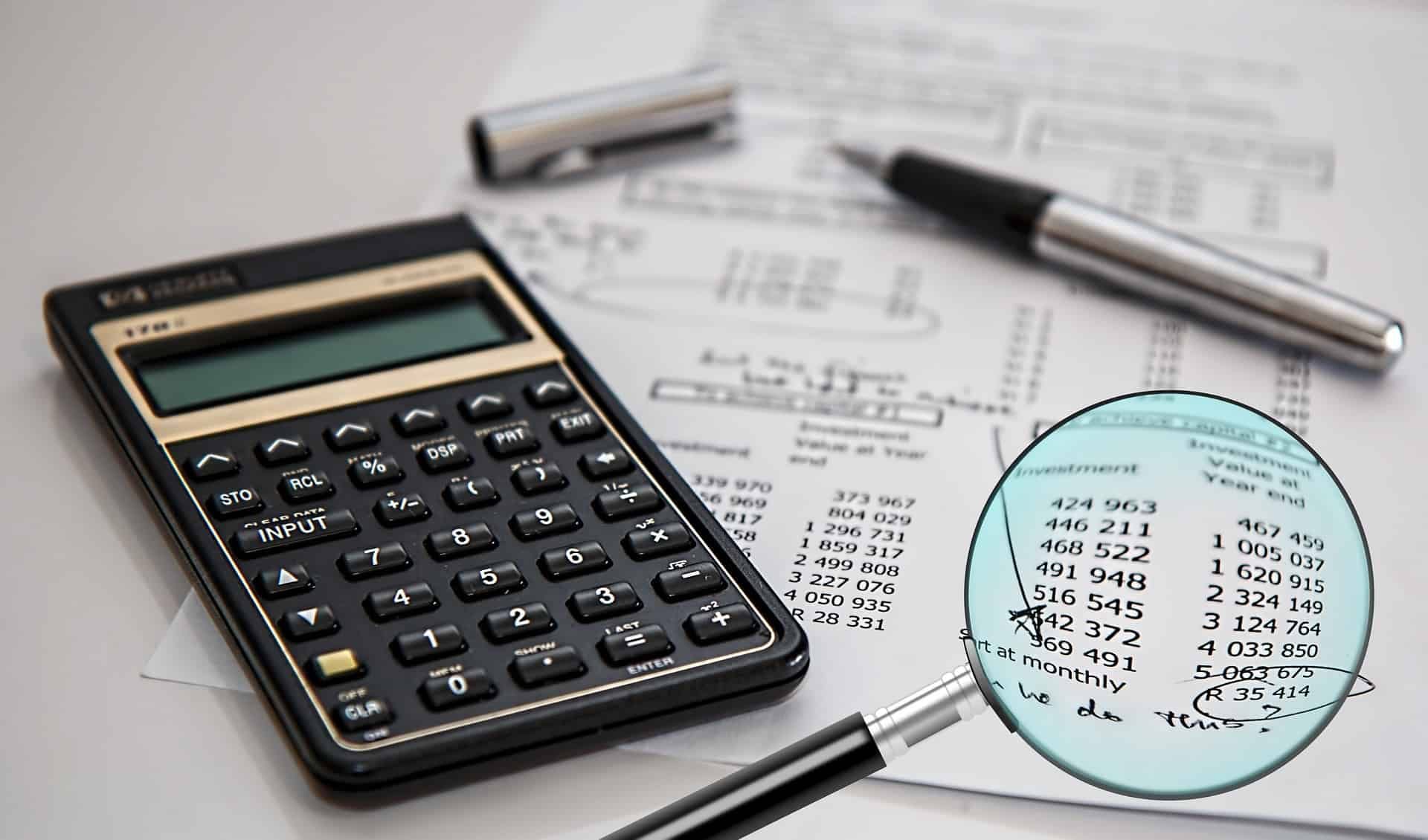 When can I pursue British Citizenship by Naturalisation in Heanor?

There are many other factors that our expert lawyers will be waiting to carefully explain to you once you call.

Can I be Detained Again if I Have Received Immigration Bail?

Unfortunately, even if bail is granted, you can still be detained. If an immigration officer or police officer has “reasonable grounds for believing” a person has failed to comply with a bail condition or may fail to do so in the future, they can be arrested under Schedule 10(10)(1).

The status of being under bail will terminate if:

Likewise, we can help you submit your detainee visit request. In the majority of cases, this may the only way to communicate with your friends or family and to offer them all the support they need.

Our aim is to offer detainee support as soon as possible, by beginning work on your application immediately. We will also submit a bail application to allow them to be released from the immigration removal centre.

If your bail application has been approved, you will be allowed to leave the immigration removal centre. In other words, you will be “released on bail”, but with specific obligations to meet.

In the majority of cases, the conditions of release requested by the Tribunal refer to a specific address to live at on release, such as with your family or supporters. You are also most likely to be asked to report regularly at a police station or reporting centre.

It must be noted that bail is rarely granted for an indefinite time. To keep receiving professional detainee guidance after you are granted leave to remain, you can hire one of IAS’ immigration lawyers. Your dedicated lawyer will review your situation and explore your options to remain in the UK.

If one of your loved ones is facing detention, it is essential to hire an expert lawyer and set up a system to resolve this situation as soon as possible to save valuable time.

In addition, knowing that there is a plan in place to provide immigration bail guidance, can significantly reduce the psychological burden of being held in a detention centre.

Our Deportation/Detention Application Package offers a complete service where we provide emergency advice to the individual detained and undertake and manage an application on their behalf which also includes: