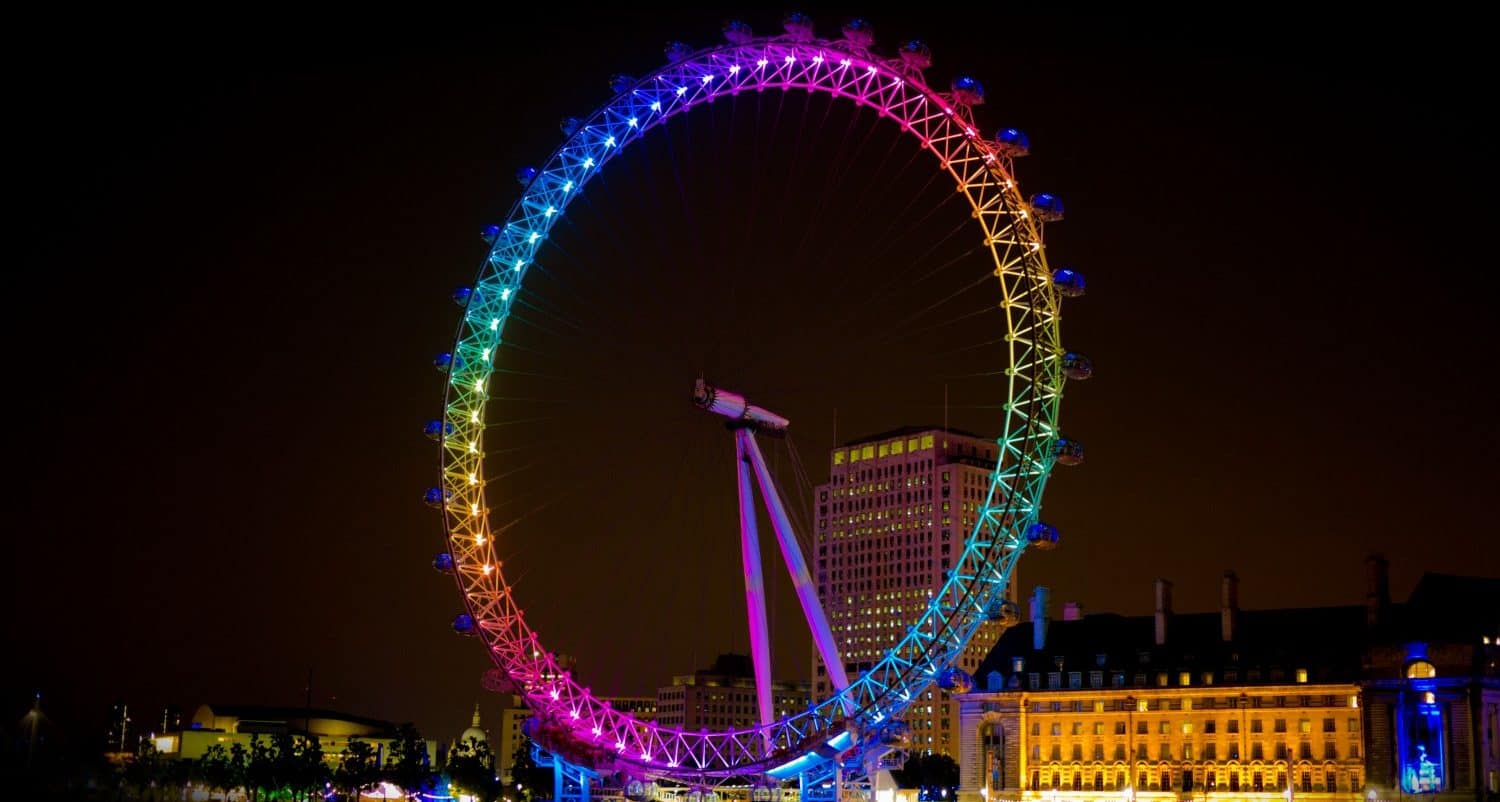 Can your Westnewton immigration lawyers assist with British Citizenship by Marriage applications?

Our OISC certified immigration lawyers in Westnewton are capable of handling your British Citizenship by Marriage application which is the process by which non-EEA spouses of British citizens become naturalised as British citizens after marriage.

The following eligibility prerequisites must be met before your British Citizenship by Marriage application can be successful; the applicant must have passed the Life in the UK Test- which is a series of questions pertaining to the culture, customs, and history of the UK- and hold Indefinite Leave to Remain (ILR). Regarding the other eligibility requirements, applicants must have been continuously and lawfully resident in the UK for at least three years, have demonstrated the ‘Good Character’ requirement, be at least 18 years of age, and have demonstrated the required level of English language proficiency.

It is very important to meet all these requirements in order to avoid the rejection of the applicant’s application. To this end, it is strongly advised that you seek the help of any of our OISC-accredited lawyers in Westnewton either over the phone or via Skype from anywhere in the UK and in the world.

Claiming Asylum in the UK?

The right to claim asylum in another country is one that was established by the United Nations Refugee Convention in 1951. 146 countries agreed, and are bound to its regulations under international law. In the UK, a person has the lawful right to claim asylum if they cannot return to their country of origin for fear of persecution.

There are eligibility criteria that must be satisfied in order for a successful asylum claim to be made. The asylum claim process can be lengthy and demanding. It begins upon arrival in the UK when an initial asylum application must be made on the basis of having left the applicant’s country of origin with the inability to return due to the threat of persecution which has endangered the applicant’s life.

After the initial application for asylum at a border port or airport, a meeting with a Home Office immigration officer will be held which is commonly regarded as ‘screening’, These meetings are held in-person and you are obligated to bring any relevant documents with you to support your an asylum case.

The Home Office will then make a decision on whether your asylum claim can be treated or not. If you receive confirmation that you can make a claim, you will subsequently be required to attend a substantive asylum interview with a caseworker.

This interview is your opportunity to explain in detail the reasons for your asylum claim- you are entitled to bring an immigration lawyer or solicitor with you to this meeting. This is where our OISC immigration experts come in.

You will receive a decision on your application within approximately 6 months from the date of this appointment. In the meantime when your claim is under processing, you will likely not be allowed to work and you may even be detained. If your claim application is unsuccessful, you may have the right to appeal.

IAS’ OISC accredited asylum lawyers in Westnewton offer legal guidance to people claiming asylum in the UK especially those who are in an emergency situation. Contact us today for support with your claim because asylum law is very complicated and it is recommended that you use the services of a specialist immigration lawyer to assist with your claim.

According to the Refugee Convention, there is no requirement to claim asylum in the first country that an asylum seeker arrives in.

However, under the Dublin Regulation (an EU law), a person claiming asylum can only do so in one European Union country. This is usually the first EU country that a person arrives in. The purpose behind the law was so that only one application for asylum is made in a member state that upholds the Dublin Regulation.

The UK was legally obliged to remain bound under this legislation until 31 December 2020. Since 1 January 2021, the Dublin Regulation no longer applies in the UK. This means that the Home Office can deem an asylum claim inadmissible if it is shown that the claimant arrived in and then later left a third country that was deemed safe for the purposes of an asylum application.

However, as a signatory to the Refugee Convention of 1951, the UK must still abide by its commitment to protecting refugees.

Our immigration experts are positioned throughout the United Kingdom, and you can speak to them in Westnewton or any other city. However, if you cannot physically visit, you can still get in touch with us as our services also extend online.

Either by call, Skype or physical visit, our expert lawyers do not compromise on our outstanding service which we offer to our clients.