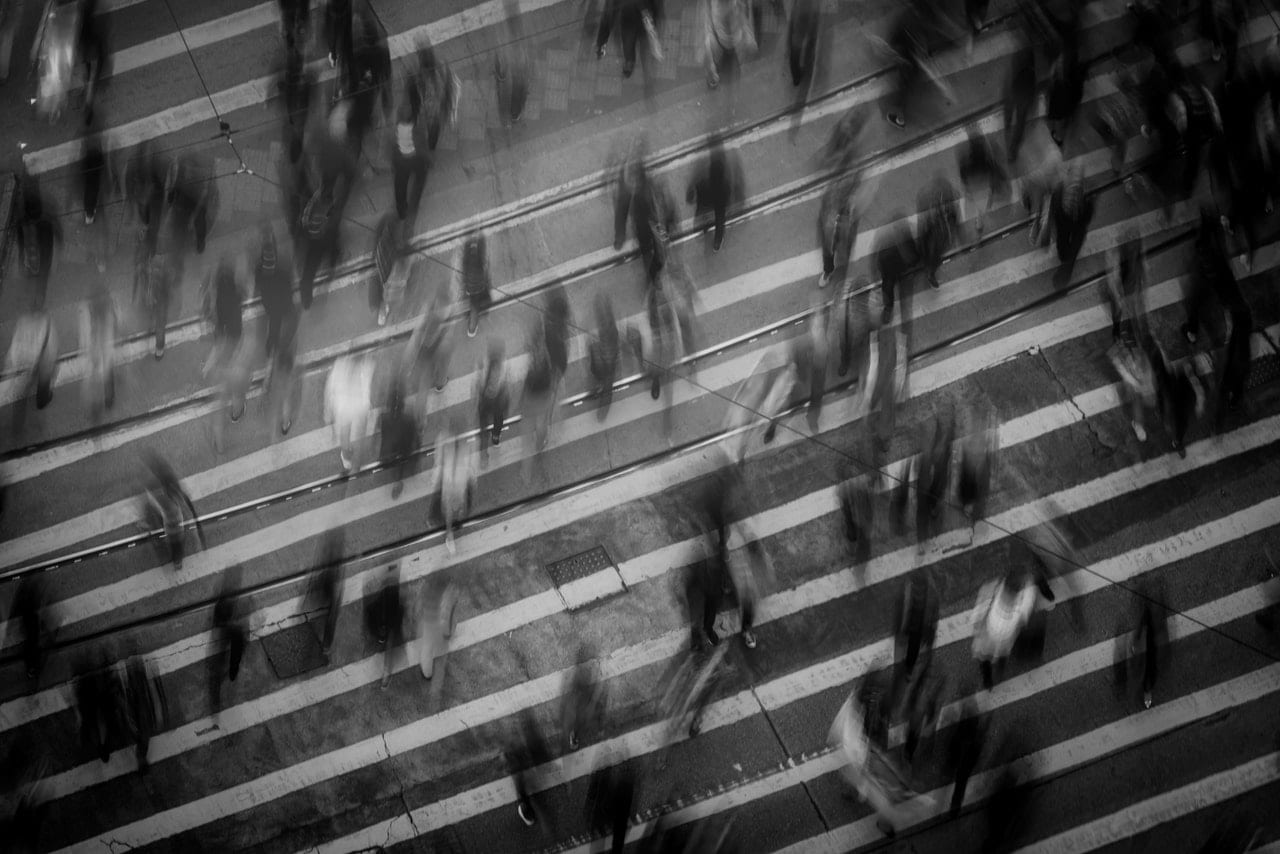 MP’s have been told by Hugh Ind that “up to 5” people have been brought back to the UK as there were questions over whether they were rightfully deported from the country. The government argues that they have been unaware of any deportations, especially those from the Windrush generation of migrants and their families.

Windrush settlers, who are those that came from the Caribbean after World War Two, have been particularly affected by the “hostile environment” policy within illegal migration in the UK, despite living legally in the UK. Home Secretary Amber Rudd resigned last month after scrutiny emerged towards targets over immigration and the Windrush controversy.

There was confirmation by Sir Philip that there were no targets put in place for the year 2018-2019, but there would be “expectations” of people who had no right to live in the UK to be pursued.

This sparked an angry response by Labour MP Stephen Doughty, who claimed that by stating there would “expectations” it would be a way of Sir Philip trying to use “slippery tactics” to describe targets in a different term.

Asked whether there had been any wrongful deportations over the past 6 years, Mr Ind replied “yes”. Mr Ind is the Director General of Immigration Enforcement. He stated that there had been occasions where they had to bring “a handful” of some individuals back when they were wrongfully deported. When he was pushed to be more specific, he said there may have been “up to 5” cases from the past 6 years.

Caroline Nokes, who is the Immigration Minister, stated she didn’t think she had any cases of wrongful deportation.

When Mr Ind was asked why she wasn’t aware of this, he said: “I don’t know.”