The UK is host to the 26th United Nations Conference of Parties (COP26) climate change summit.

This conference’s aim is to accelerate progress on the objectives of the Paris Agreement and the UN Framework Convention on Climate Change.

According to the UNHCR, there were over 24 million people displaced as a result of climate change in 2019.

Similarly, the worst food resource crises in 2019 occurred as a result of climate shocks and conflict.

The UN Refugee Agency (UNHCR) has stated that if climate change continues unchecked, there will be a potential 200 million people displaced every year.

This is predicted to occur as a result of people being forced to abandon their homes due to unstable weather conditions and a serious risk to life. 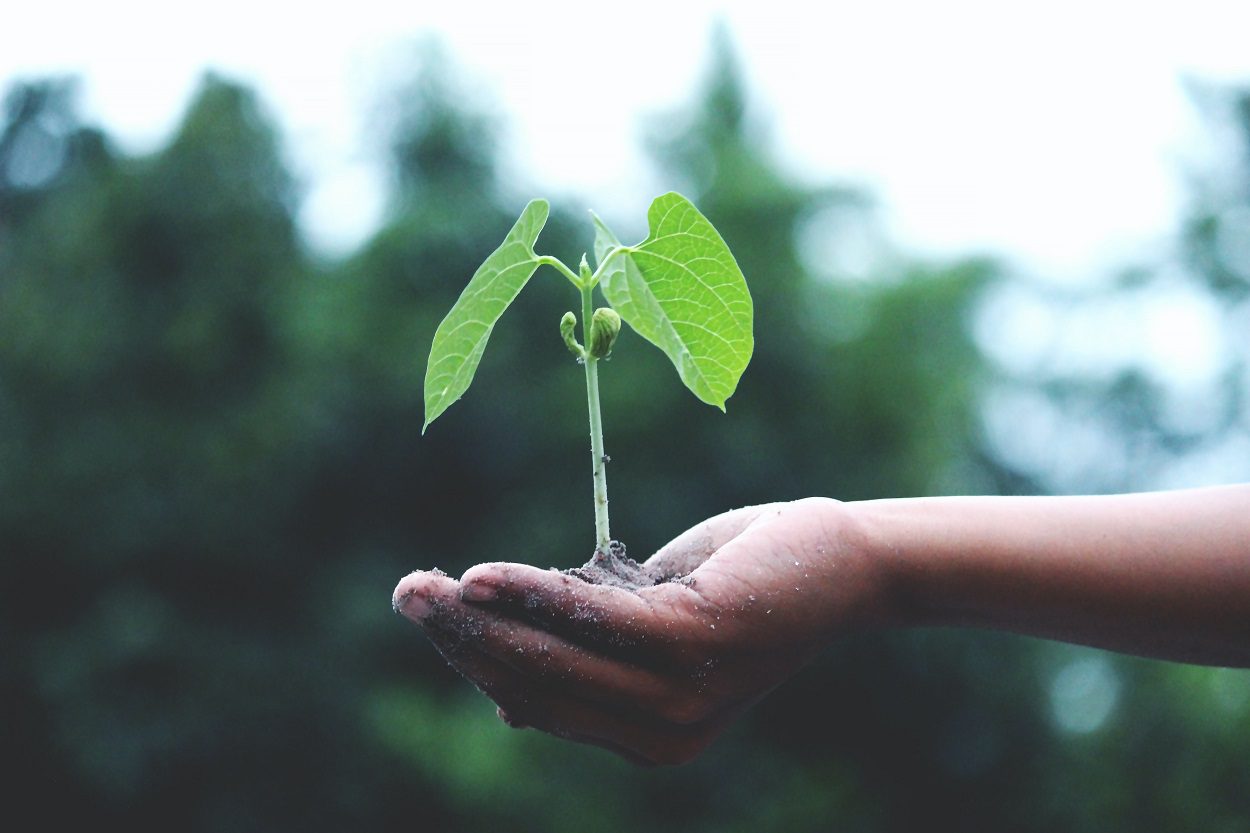 How will climate change affect migration?

Not all countries will be affected equally by the effects of climate change. It has been estimated that less developed countries where conflict is widespread will face the worse effects.

A recent report published by the World Bank found that Bangladesh is at particular risk.

Currently projected to have almost 20 million internal climate migrants by 2050, the country has just under half of the projected number of internally displaced people across the whole of South Asia.

What is the legal status of climate refugees?

Unsurprisingly, there are many countries who have already set out a path towards managing this crisis before it becomes unsustainable.

The current legal definition of a ‘refugee’ as it is accepted internationally is a person who:

In some instances, this has been interpreted in legal judgements to extend to individuals fleeing “events seriously disturbing public order.”

Despite the fact the term has not yet been endorsed by the UNHCR, a ground-breaking asylum case in 2020 resulted in the UNHCR ruling that governments must recognise climate-caused human rights violations.

It was a result of a man from the Pacific nation of Kiribati who took a case against New Zealand following his failed asylum application in that country.

The UNHRC stated that although his life was not in immediate danger, they recognised that climate change is a serious threat to life which countries must consider as part of future deportation decisions.

Immigration lawyers ready to help you

The nature of immigration law is such that it is constantly changing. Specialist lawyers understand the exact requirements of visa applications, and the best approach to take to help you achieve your goals.

On any immigration case, it is strongly recommended to work with an experienced immigration lawyer to maximise your chances of a successful application.

Our friendly and professional immigration lawyers are ready to assist you with your case, no matter the complexity.

Speak to us today about how we can support you with Skilled Worker Visa applications, indefinite leave to remain applications, and Spouse Visa extensions. 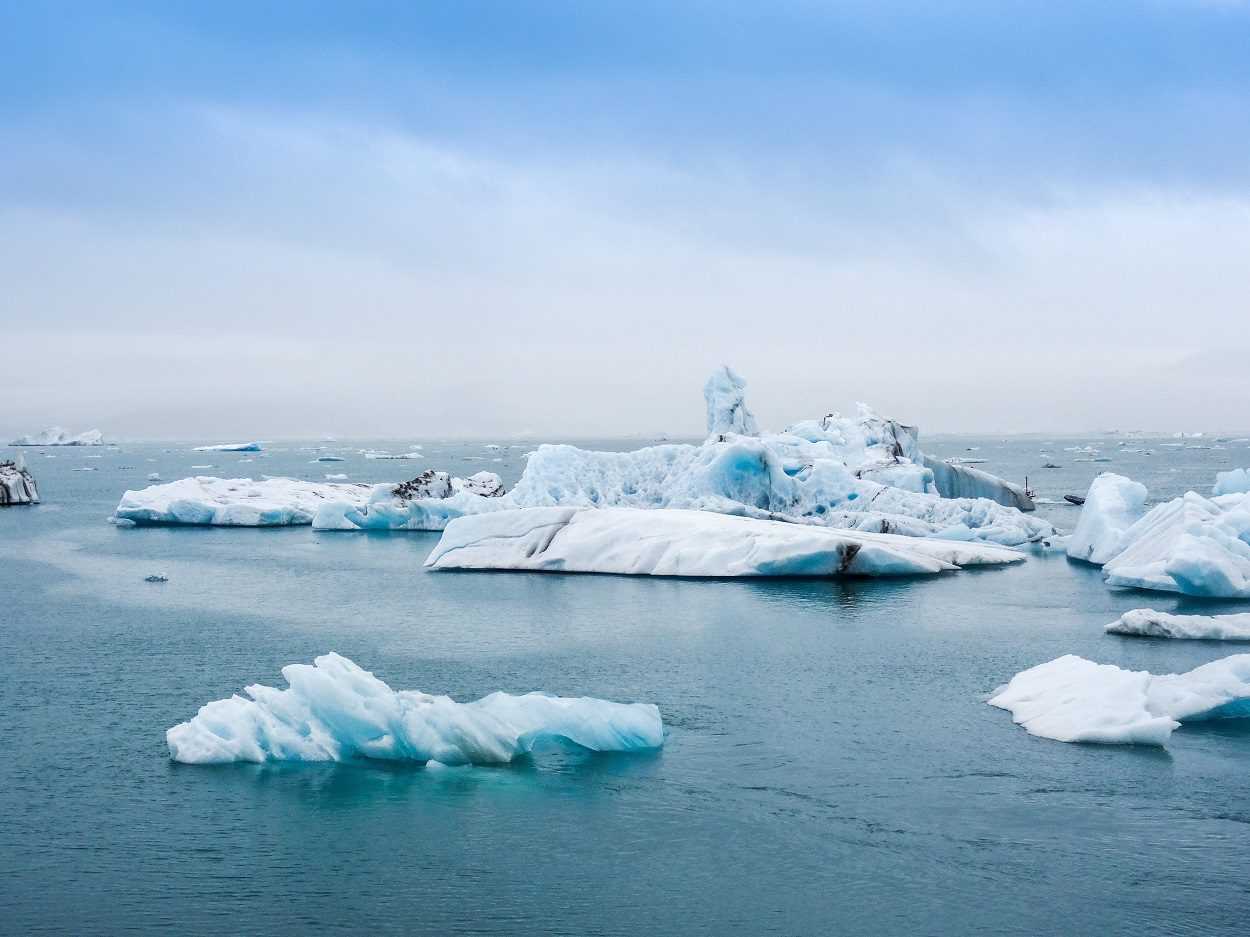