How many EU citizens live in the UK?

According to new figures, the number of EU citizens residing in the UK is higher than previously thought, but the exact number is not yet known.

When the EU Settlement Scheme was opened in March 2019, it was thought there was approximately 3.7 million EU nationals resident in the UK (not including Irish nationals).

However, by the 31st May, the UK government reported receiving 5.6 million applications for the scheme.

There were five million applications from England, over 250,000 from Scotland, and approximately 92,000 from Wales and Northern Ireland.

The latest figures from 31st May show that settled status (which is similar to indefinite leave to remain status) has been granted to 2.75 million applicants who met the residency requirements.

Pre-settled status (where the individual had resided in the UK for less than five years by the end of 2020) has been issued to 2.28 million people.

It is estimated that there are between at least 1.5 and two million more EU citizens living in the UK than was previously predicted. 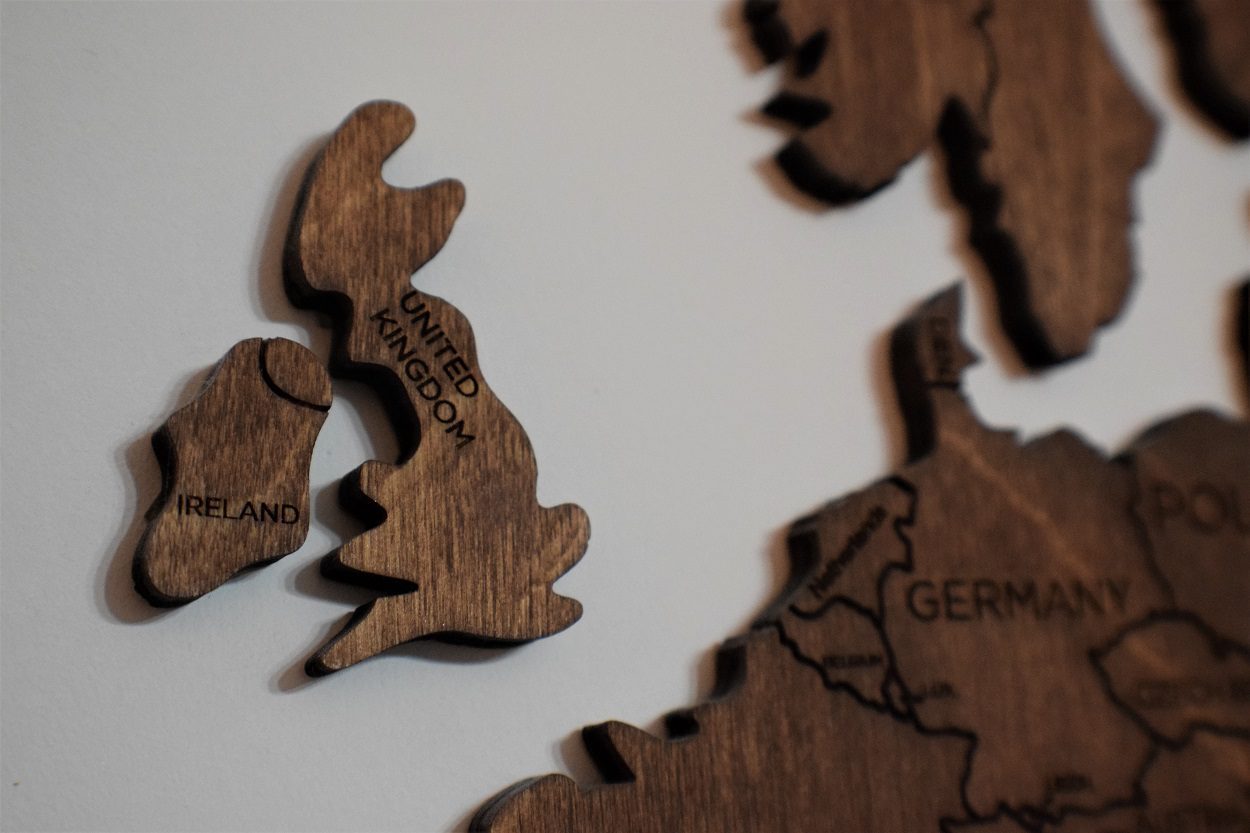 British citizens living in France have had their deadline to apply for settlement status extended by three months.

The French Interior Ministry confirmed that residents across all French regions would have the opportunity to submit their applications by September 30th 2021 instead of the original June 30th deadline.

It was believed that high demand and health restrictions caused by COVID-19 have impacted the waiting time.

Campaigners have consistently been urging the UK government to protect the rights of the most vulnerable people who may not be aware of the deadline in the UK.

Calls to extend the deadline for EU citizens in the UK were ignored by the Home Office. They have stated that late claims will be accepted where there is a reasonable cause for lateness.

Concerns about vulnerable EU citizens in the UK

A number of advocacy groups and campaigners have warned the UK government that human traffickers will take advantage of the settlement deadline to target vulnerable EU citizens.

Speaking to the Thomson Reuters Foundation, Luke Piper, head of policy at The3Million stated that “Criminals could tell people: ‘You missed the deadline, you’re in trouble, the police will deport you, stay with us – we’ll protect you.’”

There are fears that vulnerable people may be at increased risk of being exploited by human traffickers or forced into slavery.

A 2020 study showed that there may be as many as 100,000 modern slaves in Britain at the current time, the majority of whom go undetected.

If you or a family member are eligible to submit an EU Settlement Scheme application, it is recommended to urgently submit your application before the June 30th deadline.

If you need support, call IAS for an immediate discussion with an immigration adviser who can support you and advise you on what you need to submit.

As well as advising EU citizens in the UK, we can also assist with a range of visa applications and immigration routes, including British citizenship, switching from a Spouse Visa to indefinite leave to remain, and Skilled Worker Visas.

Speak to an adviser today to learn more about how we can support you.