There has been widespread condemnation of racial abuse targeted at English footballers following the country’s loss to Italy in the UEFA EURO 2020 final.

Much of the racist abuse was directed at three black English players, Marcus Rashford, Bukayo Saka, and Jadon Sancho on social media platforms.

The topics of anti-racism in football and social media abuse have become more prominent in recent years, with footballers featuring in high-profile campaigns highlighting unacceptable behaviour from so-called fans.

While condemnation of the abuse came quickly from Prime Minister Boris Johnson and Home Secretary Priti Patel, their statements were strongly criticised as being disingenuous and hypocritical.

England player Tyrone Mings tweeted that Priti Patel had failed to support the team while they were receiving abuse for taking the knee:

“You don’t get to stoke the fire at the beginning of the tournament by labelling our anti-racism message as ‘Gesture Politics’ & then pretend to be disgusted when the very thing we’re campaigning against, happens.”

Other critics included the former chief constable of Greater Manchester, Sir Peter Fahy, who told The Guardian that:

“You need to take a very clear stance on anti-racism. I do think you cannot be passively anti-racist. You have to resist it [anti-racism] being a political issue and be clear it is a moral issue. You have to make your position crystal clear.

There is a connection. Politicians being ambivalent about their support, choosing to wilfully misinterpret what the England players are doing. That means that minority will see that as tacit support. They are giving them room to operate, especially those trying to make out that [taking the knee before games] is a political issue.”

“I’ve grown into a sport where I expect to read things written about myself. Whether it be the colour of my skin, where I grew up, or, most recently, how I decide to spend my time off the pitch. I can take critique of my performance all day long … but I will never apologise for who I am and where I come from … I’m Marcus Rashford, 23 year old, black man from Withington and Wythenshawe, South Manchester. If I have nothing else I have that.” 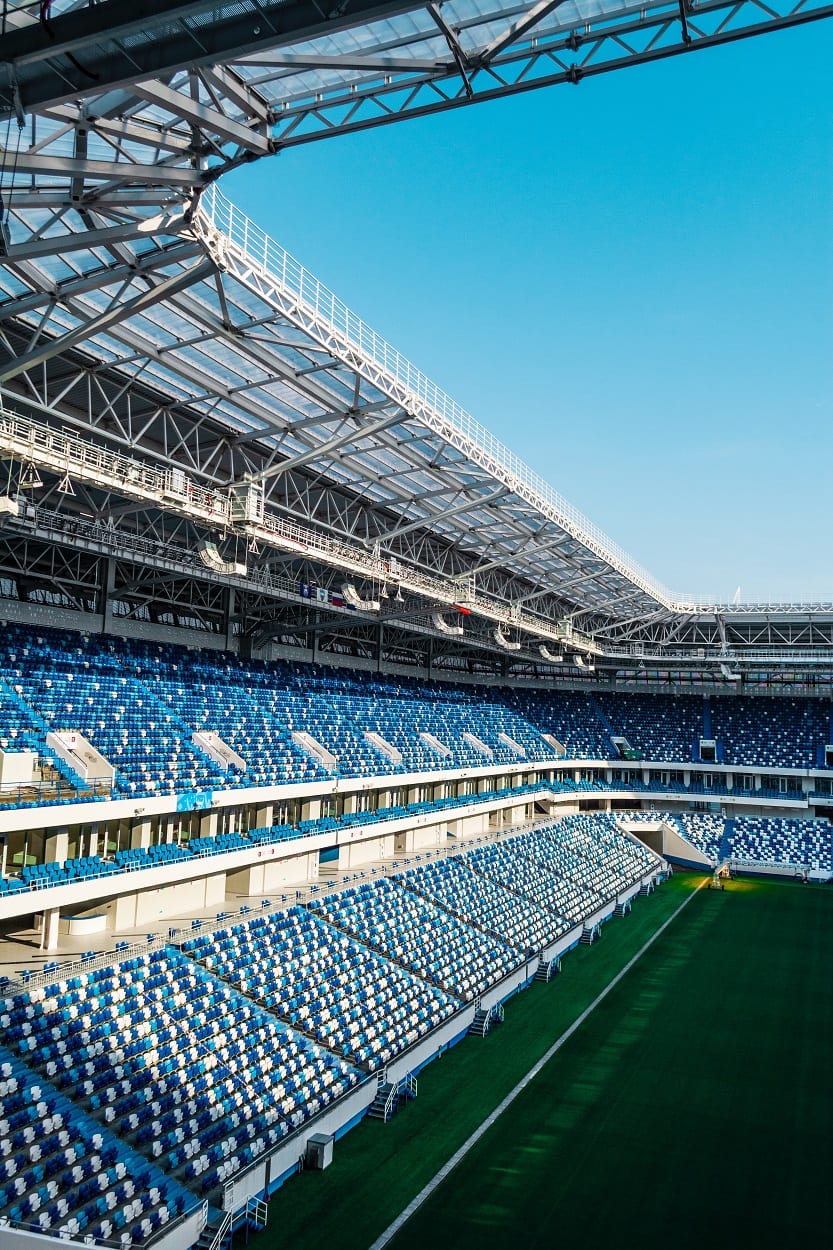 A Guardian investigation into online abuse during the EURO 2020 competition found thousands of abusive messages and racist posts against footballers.

Despite this, England manager Gareth Southgate has emphasised the influence of the footballers on the next generation, noting that:

“Our players are role models. It’s their duty to continue to interact with the public on matters such as equality, inclusivity and racial injustice, while using the power of their voices to help put debates on the table, raise awareness and educate.”

The team were commended for being symbols of an England that is welcoming of all backgrounds and groups, despite facing intense harassment on social media.

The current English team has 13 players who come from an immigrant background. This has not gone unnoticed by sports writers, including Jonathan Liew who wrote that:

“The England team of 2021 is one that simply would not exist if Patel had been in charge of the Home Office a generation ago.”

Prior to England’s semi-final match against Denmark on 6 July, Priti Patel presented the Nationality and Borders Bill to parliament.

The bill has been widely condemned by human rights groups who fear that the UK is attempting to criminalise individuals seeking asylum or present a link between immigration and criminality.

Patel stated that the bill would make it easier to remove “those with no right to be here.”

In a press release, the chief executive of the British Red Cross, Mike Adamson, stated:

“People seeking asylum have been through some of the worst horrors imaginable, and their search for safety is often long and arduous. Many people spend years internally displaced in their own country, before making journeys to other places to seek safety …

If Global Britain is truly to be a force for good, we need to lead by example. That means making changes to our own asylum system towards a compassionate approach to people seeking refuge here, and looking outside our borders for opportunities for lasting change.”

Do you need an immigration lawyer?

If you need an immigration lawyer to assist with your case, no matter how complex it is, contact IAS for a confidential discussion. We are highly experienced in all areas of UK visas and immigration, having assisted many clients to achieve their goals.

Our bespoke advice, application, and appeal packages can be customised to meet your exact needs. We will listen carefully to your situation and outline the available options for you. We pride ourselves on our tireless commitment to working on behalf of our clients and assisting them with our legal expertise.

Whether you need support with a work visa such as the Skilled Worker Visa, an application for indefinite leave to remain, or a Spouse Visa extension, our immigration lawyers can help you.

Request the Appeal Package
What happens if you marry a US citizen and then divorce?
EU citizens now subject to right to work checks