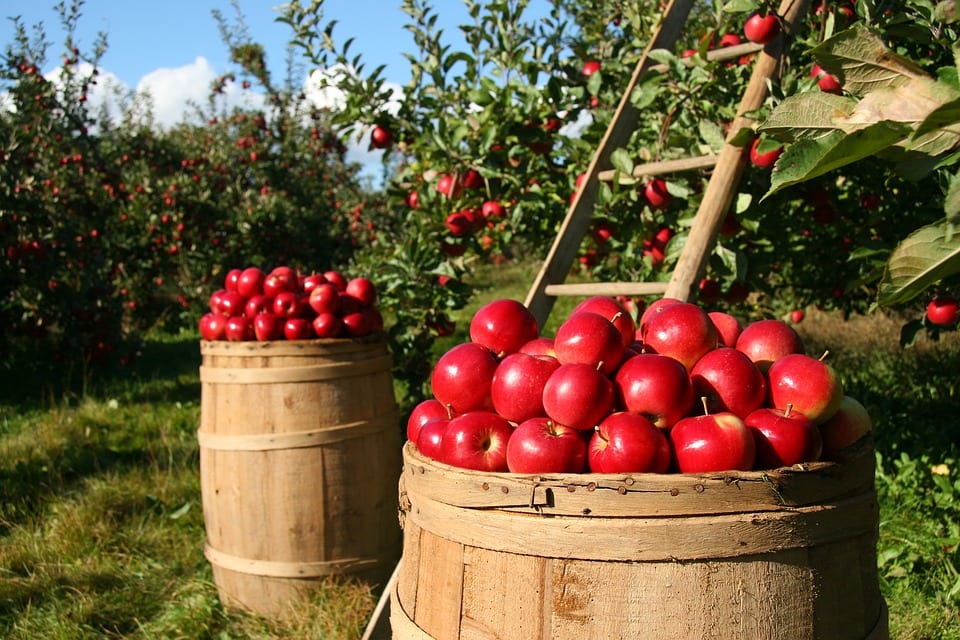 The Agricultural Workers Scheme allows migrant workers to come to Britain on a temporary basis. Generally, this means a maximum period of six months. And a cap on the numbers coming has been set at 2,500.

The scheme is only a pilot. But its overarching aim is to explore how to keep the farming industry competitive.

The Government says soft fruit production has grown by more than 130 per cent in the last two decades. It says technology cannot be seen to be the only solution to further pressures facing farmers.

Previously, non-EU migrant workers who wanted to be employed in the UK could only do so by applying for a Tier 2 Visa. But in order to be granted one, they had to meet a number of set criteria. That includes a minimum salary of £30,000.

Because of free movement rules, EU citizens did not have to apply for this visa. Instead, they could come in freely and work wherever they wanted to. This was particularly useful for farmers because many agricultural jobs in-the-field would not have paid anywhere near £30,000. But since the Brexit vote, the Government has announced these rules are set to change.

The National Farmers Union called for the introduction of this scheme. It had concerns that there would be a shortage of labour after Brexit. It is estimated that 75,000 migrants come to the UK to work in the agricultural sector on a temporary or seasonal basis. So, while the scheme hardly makes up that number it will, to some extent, help.

Are you interested in the Agricultural Workers Scheme? Our lawyers can assess your eligibility, simply book an appointment today to find out more. We have offices located in London, Manchester, Birmingham and many other areas across the UK. If you can’t make it to one of our offices, our lawyers also offer their services remotely.