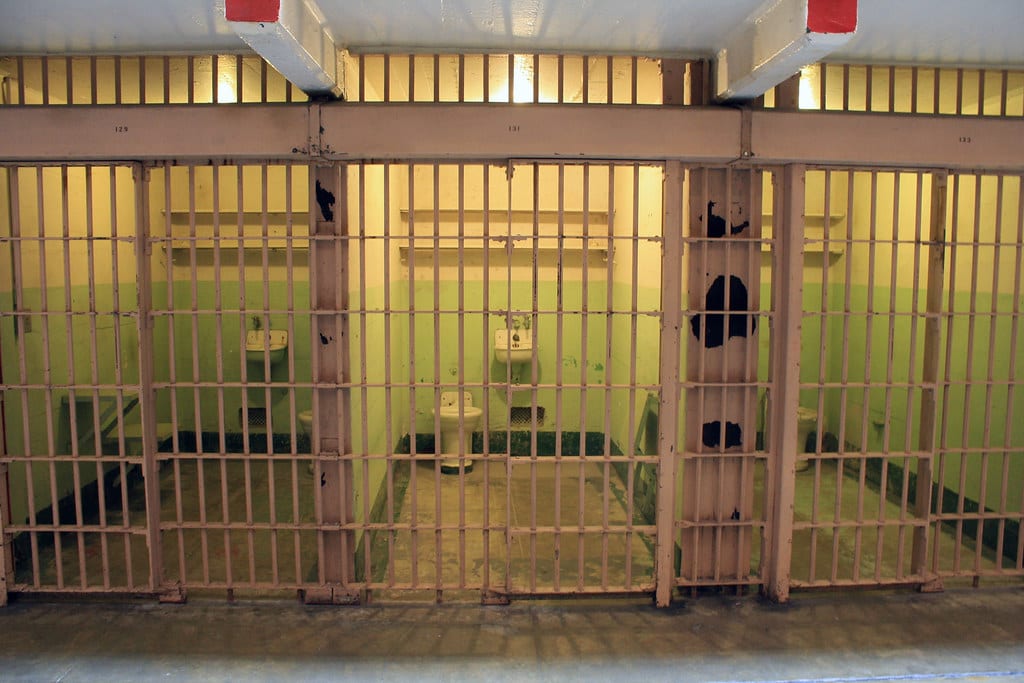 The home secretary has announced that he is considering the idea of ending indefinite immigration detention in response to the prisons Ombudsman report that was highly critical of the current procedure.

The recent publication, by Stephen Shaw, who is the former prisons and Probation Ombudsman, prompted Javid to consider reviewing how the time-limited detention works in other countries in order to better inform the ongoing UK debate.

Javid also added that there would be an immediate stop to the practice of three detainees occupying rooms that have been designed for a maximum of two, in addition to reviewing the training and support for staff currently working in immigration removal centres in order to help them work with detainees more closely.

In 2017, there was an 8% decrease in the number of detainees in the UK, reducing the number from 30,000 to around 28,000. Shaw praised this reduction but also raised concern about many of the things he saw when conducting his research for the report. Shaw claims that detention should be the last resort.

An example he gave was of a frail 77-year old Bangladeshi whom he discovered in the detention centre. He stated that anybody over 70 should not be held in a detention centre, claiming that this demonstrates a lack of compassion.

Shaw also said that people who have committed a crime and have lived in the UK for an extended period of time should be treated and punished in the same way as a UK citizen, rather than being deported.

Charity workers claim that despite the initial recommendations made by Shaw, the situation for detainees has remained dire and, in some cases, worse than before.

In new research, Bail for Immigration Detainees found that vulnerable people including torture survivors and people who suffer from mental health problems were detained too often and for too long. It’s been revealed that the Home Office routinely ignored the “rule 35” reports that were carried out by medical professionals in order to flag concerns about vulnerability.

Select
Campaign Launched to Bring Back Deported Students Falsely Accused of Cheating English Language Test
ILR Refused (What to do?)