UK immigration data has been skewed by the COVID-19 pandemic, leading to unreliable figures regarding the size of the UK’s migrant population.

According to a report published by the Migration Observatory, the Home Office is unable to keep an accurate record of how many people have entered the UK and how many have left, with the standard methods of data collection- such as face-to-face interviews and migrant surveys- severely disrupted by the ongoing pandemic.

This has created a situation where ‘policy makers are effectively flying blind when planning for the impact of migration on schools, hospitals, transport and other local services’, the Migration Observatory said.

National Insurance number data is another key way of collecting migration and population figures, but this too has been disrupted by the pandemic.

“There is absolutely massive uncertainty about what is going on with migration at the moment because all the data sources we normally use have been hugely disrupted.

This has left us flying blind just as the UK is introducing a new immigration system, and will make it more difficult to understand the impacts of new policies.”

The pandemic’s impact on data sources has left the UK without an accurate record of migration inflows and outflows during 2020. This has had a knock-on effect on the compilation of data concerning the UK’s overall population and how migrant groupings have changed since 2019.

The Migration Observatory’s report has a specific focus on the labour force survey, which indicates that the UK’s migrant population decreased by a massive 900,000 in 2020. Further to this, the survey indicates a rise of 1.25 million in the UK-born population, despite there being no logical explanation for such a considerable increase.

The Migration Observatory’s findings emerge amid the ongoing spike in the number of asylum seekers attempting the dangerous Channel crossing. The government is known for its inability to accurately record the numbers arriving in the UK via this means, something that further adds to the uncertainty surrounding overall migrant numbers.

The findings are also of relevance to the increase in the number of undocumented migrants being detained in inhumane conditions. The Home Office is known for its tendency to ‘lose migrants’, or in other words, fail to trace migrants who have overstayed their visa and therefore become classed as illegal overstayers.

If you’re an overseas national looking to relocate to the UK, contact our client care team today on 0333 305 9375  for immediate help and assistance. We have a number of offices located across the UK, including in London, Manchester, and Birmingham. You can also use the office finder to find your nearest branch.

We are extremely experienced in all areas of immigration law, from Spouse Visa application support to British Citizenship by Marriage advice and guidance, and would be delighted to assist with your query, regardless of its complexity. 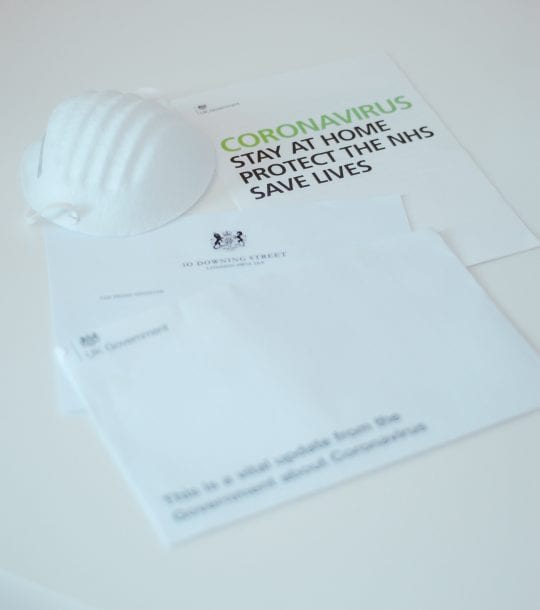 The Migration Observatory report highlights the impact of the COVID-19 pandemic on migration and population data. [Image: Unsplash] 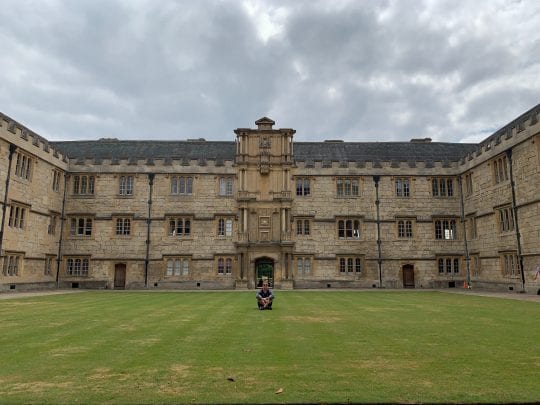 The Migration Observatory is a project based at the University of Oxford.  [Image: Unsplash]