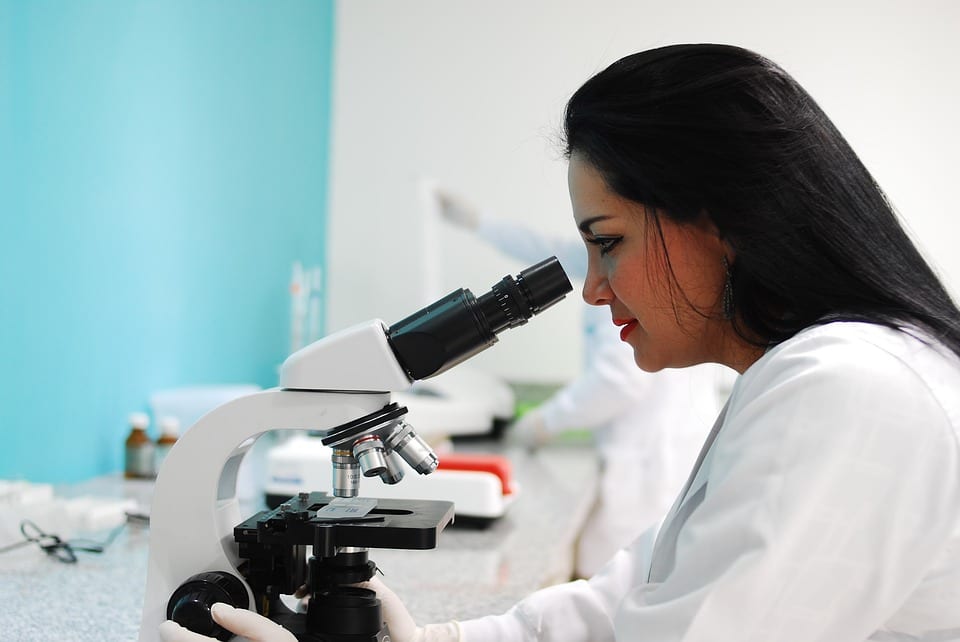 On the final stretch of the lead up to Brexit, more industry-related issues have come to light. Currently, foreign academics are facing visa issues.

This is preventing them from being able to attend international conferences in the UK. This means that science could be undermined after Brexit, one of the largest research funds have stated.

The Wellcome Trust is one of the largest research funders in the UK, donating as much as £1billion for research a year. This organisation stated that the immigration system was “not up to scratch”.

This is after another scientific summit in the UK was marred by the visa barriers that the conference speakers and delegates faced.

One of the people who was denied entry to the UK was Dr Mogamed Alnor, who is an assistant professor of psychiatry at Sudan International University.

Wellcome’s head of UK and EU policy has stated that “we don’t have the immigration system we need to deliver really great science”.

She added “It is critical that we have rules that enable researches to travel because it’s a fundamental part of their jobs. And it’s really important that African and Asian researches can participate in research.”

Other industry experts have expressed that they would like to increase the participation from low-mid income countries and although some politicians are in support of this, there are still fundamental issues with the immigration system that are preventing this from being a reality.

Do you have an immigration-related query? We have offices located across the UK, including in London, Manchester, or Birmingham. You can also use the office finder to find your closest branch.