What is a fresh claim for asylum?

A fresh claim for asylum refers to a situation whereby an asylum seeker has had their appeal heard and dismissed, but new evidence has since come to light and is pertinent to the case.

For a fresh claim to be accepted by the Home Office, the information provided must be used to reinforce an existing argument or provide an entirely new argument with evidence to back up the claim.

There must also be evidence that the evidence would result in a realistic prospect of success.

The Home Office will only consider new evidence that contains new and relevant information.

It is recommended to seek legal advice from a qualified immigration lawyer if you intend to submit a fresh claim for asylum. If you need support with your initial claim for asylum, we can also support you.

Call 0333 305 9375 for immediate support from our professional advisers. We are available to speak over the phone or by online video call.

Who can make a fresh claim?

An individual who has submitted an original asylum application and been refused may submit a fresh claim if they meet the threshold.

You may be eligible to submit a fresh claim if you meet one of the following circumstances:

This is a non-exhaustive list and it is important to speak with an immigration specialist if you have any questions about your eligibility for making a fresh claim. 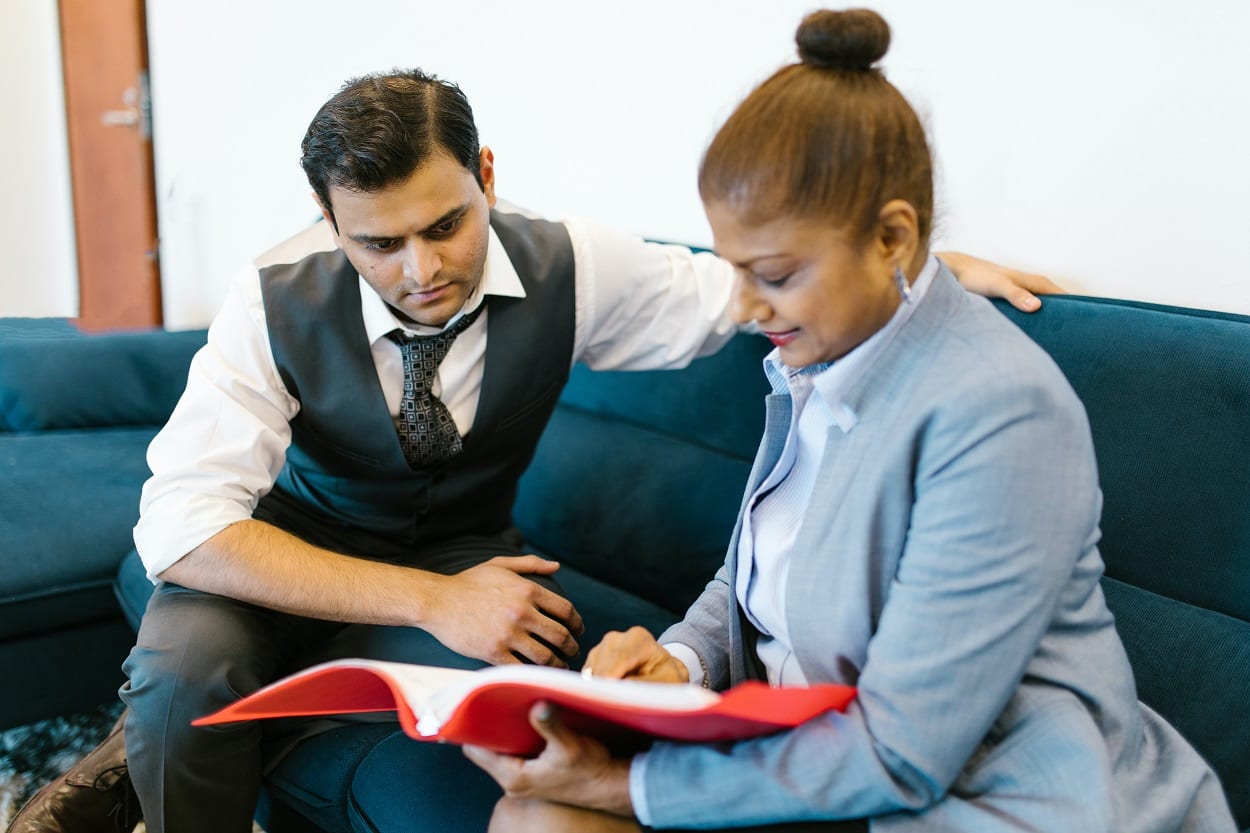 What is the legal test?

There is a legal test that the Home Office will use to decide whether your fresh claim for asylum is eligible.

The underpinning criteria is that the evidence must be significantly different from any previous submission you have made to the Home Office.

As well as this, the rule for a submission being significantly different includes a requirement that:

The Home Office will require a comprehensive explanation for why you are submitting evidence now that you previously did not.

It is necessary for you or your legal representative to present a satisfactory reason why this was not previously submitted.

Alternatively, the Home Office may use this as a reason to refuse to accept the claim.

This new information must be relevant to supporting your case. It may include documentary evidence that has come into your possession, e.g., an arrest warrant in your country of birth, or a birth certificate showing your age.

As part of the legal test, the previously submitted evidence will be considered in light of why your appeal was unsuccessful.

The Home Office uses the previous judgement, including any previously failed appeals, as a point of departure based on the new evidence now being presented.

If there were previous questions over your credibility, this evidence could be an opportunity to prove that your case is substantial.

The Home Office will also examine issues of credibility related to your case, including any earlier appeals.

If it is the case that you are presenting fresh evidence based on persecution as a member of a religious group, but you do not have objective evidence, your application may be unsuccessful.

How to submit a fresh claim

It is possible to submit a claim independently, but it can be extremely difficult, especially considering the complexity of asylum law.

If you have legal representation, you can discuss the basis of your new claim with them and they can advise you on how it should be submitted. Below is an outline of the process:

What evidence do you need to submit?

Some of the evidence you may be required to submit include the following:

If there are changes in case law or legal developments, your legal representatives will be able to provide the relevant evidence that shows why your claim ought to be assessed.

Can you stay in the UK if your claim is pending?

According to the immigration rules, individuals who have their claims pending “shall not be removed before the Secretary of State has considered the submissions under paragraph 353 [which refers to the fresh claim legal test] or otherwise.”

However, despite this guidance, it does not mean that you cannot be removed from the UK.

The Home Office may issue you a letter outlining that your submission was not considered to have grounds for a fresh claim and you may also be detained or informed that you will be removed.

You must ensure that you were issued a receipt when you submitted your claim, and if you cannot present evidence that your claim is pending, you may be at increased risk of removal.

Home Office decision on your claim

The Home Office will examine the new evidence presented in your claim and issue you with a decision, which will be one of the following:

In the case of the third point, you may be able to submit a new fresh claim or request a judicial review.

For a judicial review, you will require legal representation because of the complexity of the process.

How can IAS assist you?

IAS are experienced immigration lawyers and have worked on numerous asylum cases on behalf of our clients. No matter what stage your asylum case is at, we can assist you. When you meet with your immigration lawyer, we will discuss your situation and all the available options for you.

Because of the complexity of asylum cases, you can expect a dedicated lawyer to work closely with you and outline all the information you need to know so that you can make informed decisions.

There are a number of reasons why it is recommended to use the services of an immigration lawyer with your asylum case. There may be language barriers preventing you from fully engaging with the process, as well as the complex legal processes involved in achieving a successful asylum decision.

Our qualified immigration solicitors will assist you with every stage of the process and ensure that you are given the highest standard of legal support. We provide assistance with the initial asylum application, appeals, judicial reviews, and all other stages in the asylum process.

If you require support with your case, call our friendly advisers today for a discussion about how we can assist you. We can also assist with private asylum cases, family reunification applications, and asylum appeals.

A fresh asylum claim is when an individual submits further relevant evidence that pertains to a previously failed claim.

You may be able to make a new submission to the Home Office if additional information comes to light.

The Home Office will review your case and assess whether your case can pass the legal test requirements.

You will be issued a decision on whether the evidence has been accepted for consideration or not.

It is recommended that if you make a fresh claim for asylum, you should work with an immigration lawyer to maximise your chances of a successful claim.

In submitting your claim, you should do the following:

When you submit your fresh claim for asylum, you can expect a decision within approximately three to four weeks.

Depending on the complexity of your case, and the availability of resources at the Home Office, this may take longer.