Bringing your surrogate child to the UK

Surrogacy is legal in the UK but the laws are often restrictive which means that many parents choose to opt for international surrogacy. Although surrogacy is becoming increasingly popular, the complex laws make it difficult and if the child is born overseas this causes further complexities surrounding immigration and nationality law.

A few of the routes towards bringing your surrogate child to the UK include:

Who are the legal parents of a surrogate child?

A surrogate mother is always the child’s legal mother at birth for nationality reasons and if she is married her spouse will be the child’s father or second legal parent. If the surrogate mother is not married then the intended father will be the legal father as long as he has a genetic connection to the child. If the intended father is not the biological father of the child then the child will not have a legal father at birth. 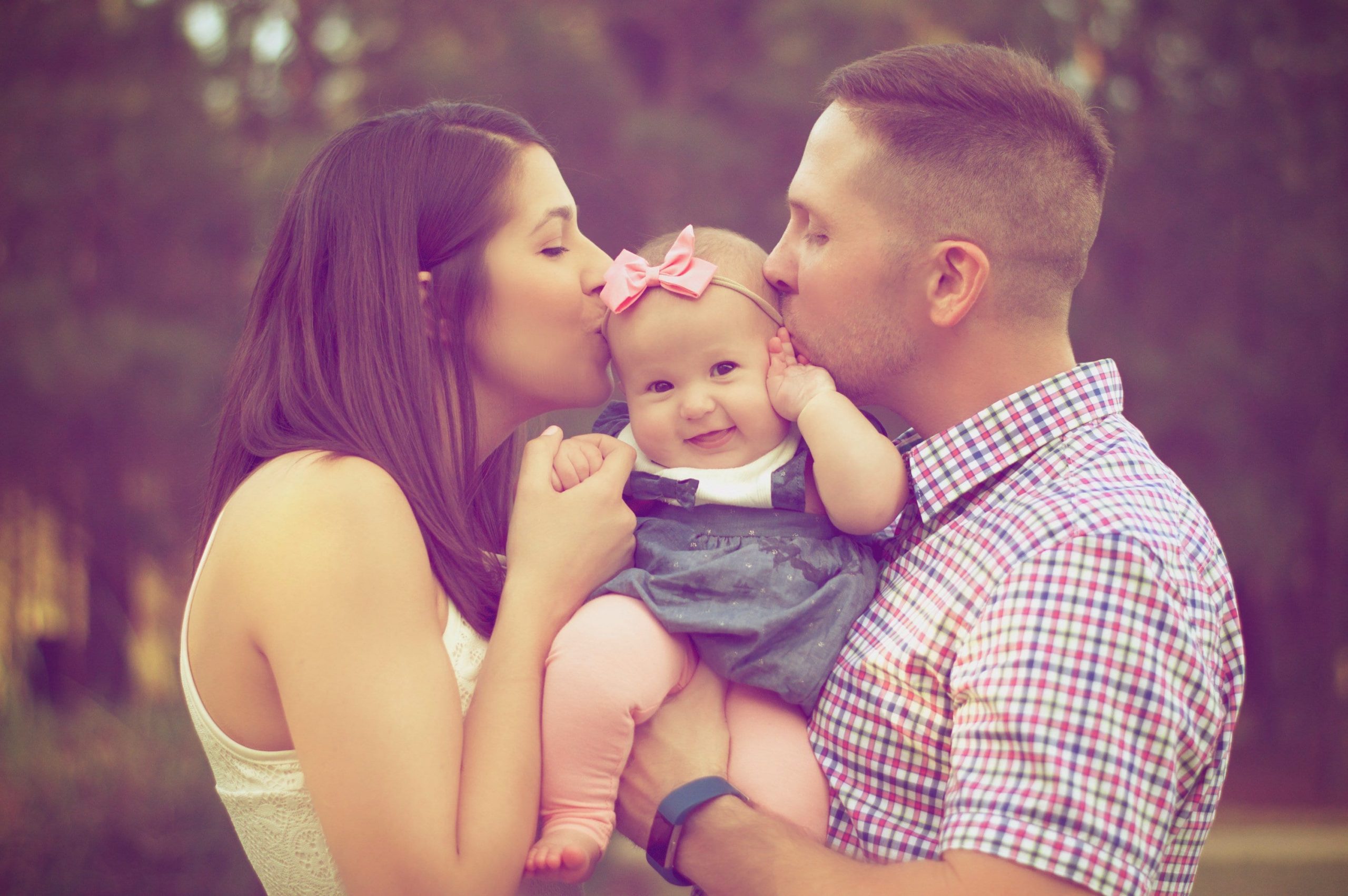 Registering your surrogate child as a British citizen

When applying to register your surrogate child as a British citizen you may need to prove that the intended mother is recognised as the child’s mother in the child’s country of birth.

Once your surrogate child is registered as a British citizen they will then be eligible for a British passport which can be used to bring them to the UK.

If your child is not British at birth and is not eligible for registration then another way that you can bring them to the UK is by filing a Parental Order. A Parental Order is the way that legal parental responsibility is transferred to the intended parents in UK law. In 2010 the law was updated so that a surrogate child becomes a British citizen when a parental order is made providing that one of the parents is British.

It doesn’t matter whether the parent is British otherwise than by descent or by descent, with a Parental Order the child will be recognised as a British national either way and will then be eligible for a British passport.

However, using a Parental Order is usually a much longer process of bringing your child to the UK than it is when they are British at birth or registered as a British citizen. This is because the surrogate mother can only give her consent to a parental order 6 weeks after giving birth. Usually, most intended parents wish to bring their surrogate child to the UK sooner than the time it takes to be granted a parental order, if this applies to you then you should consider the other immigration options first.

Applying for a UK visa for your child

If you are not eligible for any of the above routes then may be able to bring your surrogate child to the UK by applying for an entry clearance visa for them. If the intended father is also the legal father at birth then the surrogate child can be eligible for entry clearance under the Immigration Rules as a dependent child. If this is not the case then you can apply for entry clearance outside the rules at the discretion of the Home Office providing at least one intended parent has a genetic connection to the child.

An application for entry clearance for a surrogate child can be made at a British Embassy in the child’s country of birth as well as a number of other types of diplomatic posts. To make an application you will need to submit form VAF2 alongside the following supporting documents:

You may also need to provide additional documents and could also be asked to attend a visa interview.

Applying for a British passport for your child

You can apply for your child’s first British passport either online or by post. Passport applications for a surrogate child are more complex than other child passport applications, you will be required to submit a number of additional documents, including:

If you have been granted a Parental Order you will also need to submit the Parental Order and a copy of your child’s birth certificate that was issued after the order.

Get in touch with our expert immigration lawyers to receive assistance with your surrogacy case. Contact Us

Our immigration team are passionate about helping families be together, no matter how complex your situation may be we can help.

Surrogacy laws in the UK tend to be more restrictive than several other countries so many couples choose to opt for international surrogacy in countries like the United States and Canada, however, this creates complications surrounding immigration processes.