What is pre-action conduct?

Before making a claim for judicial review, it is important that you follow the rules for pre-action conduct, this refers to the actions that you should take before you make your claim. The Pre-Action Protocol, which is contained in the Civil Procedure Rules, lays out a code of best practice and the steps that you should follow prior to seeking judicial review.

The pre-action protocol has 5 aims, they include:

What is judicial review?

Judicial review is a procedure that can be used to challenge the lawfulness of an act, decision or failure to act of a public body that is exercising a public function.

Judicial review is different from an appeal or Administrative Review it does not determine whether the decision on your case is right or wrong, but rather how the decision was reached and whether that process was lawful.

The judicial review procedure is complex and it is important that you follow pre-action conduct correctly before you seek permission for judicial review. Below are the steps outlined under the pre-action protocol. 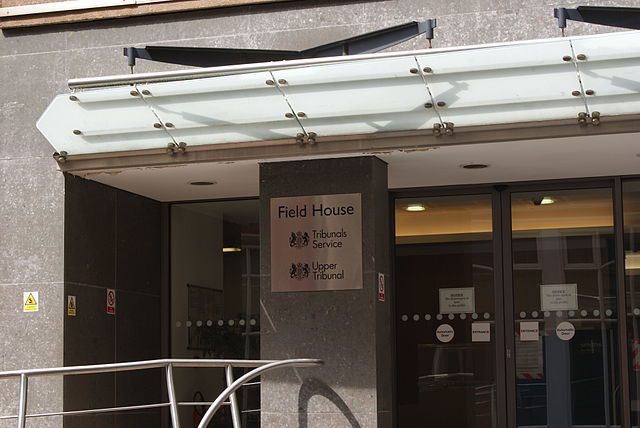 Both claimants and defendants could be asked by the court to provide evidence that they have attempted alternative ways of resolving disputes.

The pre-action protocol does not outline all of the methods that may be used when attempting to find an ADR but it does offer some guidance on options that may be appropriate if applicable to the circumstances, they include:

It’s important to note that an application for judicial review should be started no later than 3 months after the grounds for a claim first arose and that exploring alternative dispute resolutions cannot be used as an excuse for failure to meet this time limit.

Requests for pre-action information and documents

The next part of the pre-action protocol covers your right to request information and documents prior to the judicial review. It states that claimants can request that the defendant provides them with information and documents for the purpose of being able to gain understanding as to why the decision they are challenging was taken or to be able to identify the issues that they are making a complaint about.

If the defendant fails to provide relevant information or documents then the court may impose cost sanctions against them.

Letter before the claim

The next pre-action conduct that you will need to perform is to send a letter to the defendant. This letter, known as the letter before the claim or the letter of claim, should be sent in good time before making a claim and must identify the dispute so that it can be established whether taking legal action can be avoided.

For immigration, nationality and asylum cases there is a form available that you can fill in instead of sending a letter of claim to the Home Office. The form will ask you to provide the following:

You are not required to use the Home Office’s standardised form and you can instead send your own letter of claim to the Home Office. It is highly recommended that you seek the assistance of an immigration professional with your letter of claim as the letter must provide all of the information outlined in the pre-action protocol.

The letter of response

The pre-action protocol states that the Home Office should usually respond to your letter within 14 days. If they fail to do this, this will be taken into account and sanctions could be imposed unless there are good reasons for them not issuing a response in time.

The letter of response should state whether they have conceded, conceded in part or denied your claim.

If the Home Office cannot reply within the proposed response time then they should give an interim response and should propose an extension on this time, give a date for their response and outline why they require an extension.

If the Home Office fails to respond to you within the 14 days, or if you are not satisfied with the response that they give you then you can seek a judicial review by submitting an application to the Upper Tribunal (Immigration and Asylum) Chamber. 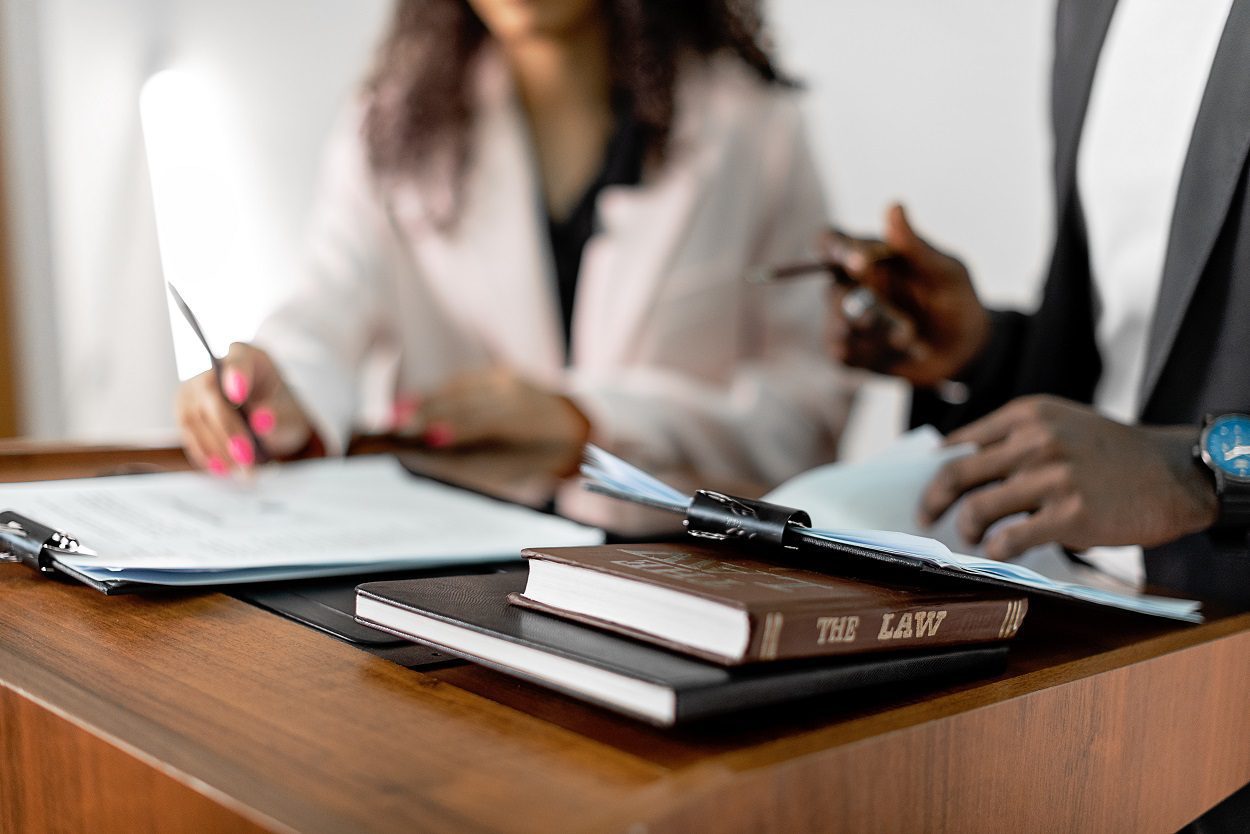 It is not necessary to follow the pre-action protocol in urgent cases. If your case is urgent then you should make your claim for judicial review immediately. Urgent cases can include:

Despite the fact that urgent cases are not obliged to follow the pre-action conduct outlined in the protocol you will still be expected to notify the defendant prior to starting court action. You can do this by altering the defendant by telephone and emailing or faxing a draft of the claim form that you intend to use.

Get in touch with our expert immigration lawyers to receive assistance with pre-action protocols. Contact Us

When it comes to immigration issues surrounding judicial review it is highly recommended that you see the assistance of a legal expert. This is because both the judicial review process and the pre-action protocol that comes before it can be incredibly difficult to navigate alone.

Here at IAS, our immigration lawyers are experts in judicial review issues and due to their extensive immigration training our team will be able to help you even if you have a very complex case.

Our lawyers can explain the pre-action protocol process and will ensure your compliance with the protocol and all of its necessary steps. Just a few of the ways that we can assist you include:

If you think your case may be urgent then our lawyers can also advise you about whether the protocol applies to your case.

For more information about how we can help you with pre-action protocols, contact us today on 0333 305 9375.

The pre-action protocol is part of the Civil Procedure Rules and outlines the steps that both claimants and defendants are expected to take prior to a judicial review.

The key elements of the pre-action protocol for judicial review include:

The court will expect parties to have complied with the pre-action protocol for judicial review, if either the defendant or claimant has failed to do so then this will be taken into consideration and sanctions may be imposed at a later stage in the proceedings.