What is the Zambrano case?

The Zambrano case refers to a case in the Court of Justice of the European Union which resulted in an amendment to European Economic Areas (EEA) regulations.

The Zambrano case, titled Gerardo Ruiz Zambrano v Office National de l’Emploi, was an appeal by parents of Colombian nationality whose Belgian-born children would not be able to exercise the Treaty rights they are entitled to should their parents be asked to leave the country.

The Zambrano judgement established that a third country national parent who is the primary carer of an EEA minor child could not be refused a right to reside and work in the host member state if the refusal of a right to reside would force the EEA child to leave the country, thus depriving them of their European citizenship rights.

Because of the ruling and subsequent amendments to EEA regulations the Zambrano case now acts as an immigration route that states that EU member states can grant a right of residence the primary carer of an EU national child if refusing this would mean the child’s care would be jeopardised.

The Zambrano Case and the EU Settlement Scheme

In terms of UK immigration, the Zambrano case meant that the primary carer of a British citizen who is residing in the UK had a right to reside under EU law if their removal from the UK would require the British citizen to leave the EEA.

The UK’s exit from the European Union has meant that many UK immigration rules have changed but the EU Settlement Scheme was introduced to protect the rights of EU citizens residing in the UK, this includes Zambrano carers.

Who qualifies as Zambrano carers?

The grounds upon which UK residence is accepted via Zambrano are complex as the Home Office takes into account the specific detail of the individual child in question in all applications.

If you do not have EU citizenship, but you are the primary carer of a British citizen living in the UK then you could qualify as a Zambrano carer and be entitled to a derived right of residence.

What are the pros and cons of the Zambrano carer right of residence?

The Zambrano carer right of residence was created because of a specific immigration case ruling. Because of this, the regulations are more flexible and relative than within the UK visa and immigration systems. As a result, it is important to weigh up the pros and cons before you consider this as an option to gain Entry Clearance into the UK.

The pros of the Zambrano right of residence include:

The cons of the Zambrano right of residence include: 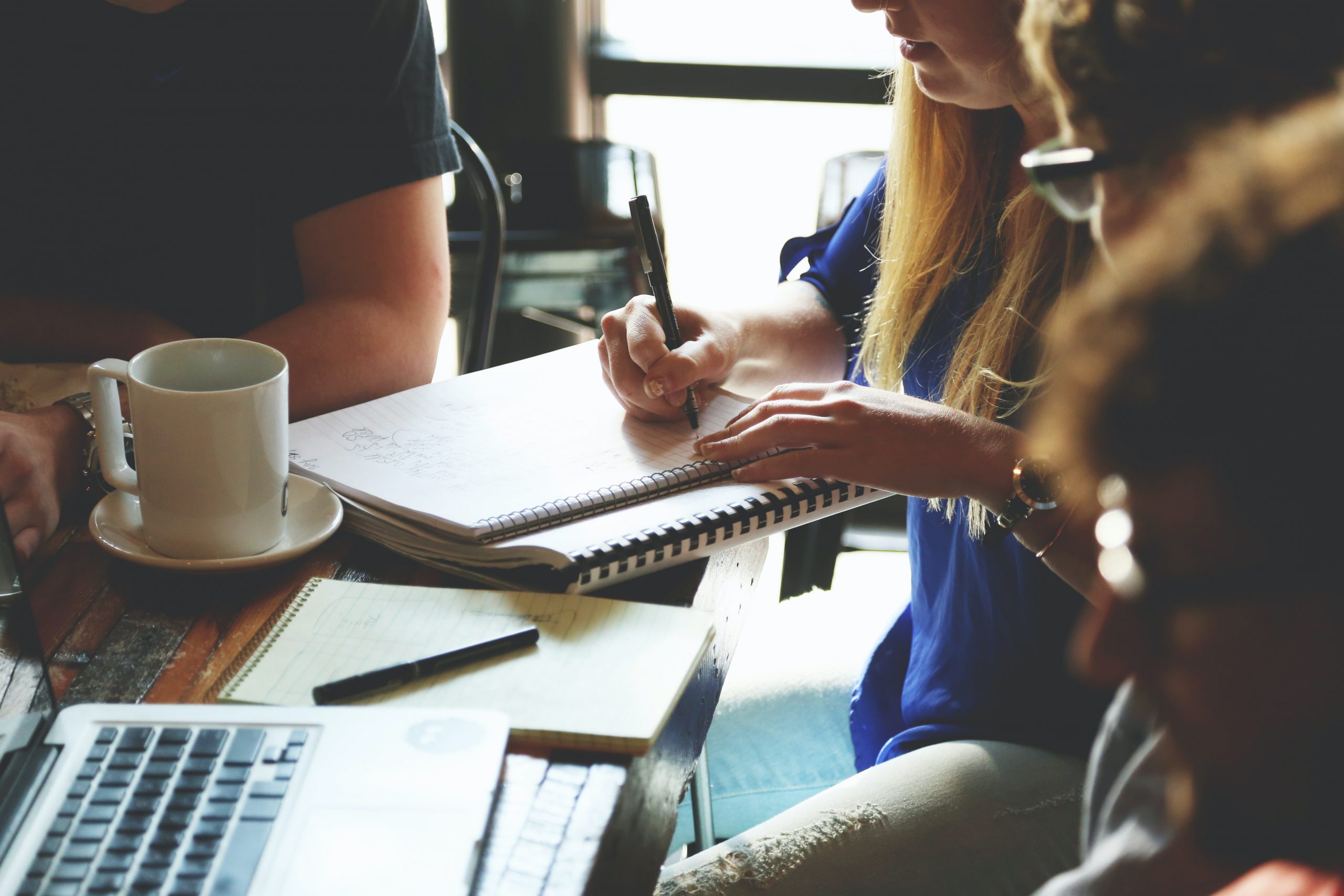 Get in touch with our expert immigration lawyers to receive assistance with your immigration issue. Contact Us

We often find that the Zambrano process can be confusing for applicants. This is because EU laws are in a current state of flux, making applications like this very complex. This is why we have a team of expert immigration lawyers, who are up-to-date with all current EU laws and regulations.

We can help to simplify the Zambrano application process for you. Our services include an assessment of your eligibility and a full document check.

Your lawyer will also prepare a Letter of Representation to accompany your application for Zambrano if you proceed with one. This letter details your case and its merits as well as referencing any relevant UK immigration laws in support of your application.

We will take all factors into consideration to determine if you and your child qualify for a Zambrano case application. Make an enquiry online or call now on 0333 363 8577 to discuss your prospects with an IAS lawyer today. We have branches based in London, Manchester, and Birmingham. Alternatively, you can use our office finder to find your closest branch.

At IAS, we understand the importance of exercising your right to free movement. Because of this, we want to help EEA applicants maximise their chances of gaining UK settlement through this route.

However, because of the temperamental nature of EU law, we want to ensure you are up to date with the correct legislature and that you make an informed decision before you make an application. We often find that this process can be confusing for applicants. This is why we have a team of legal experts at hand, ready to simplify the Zambrano process for you.

Get in touch to speak to an immigration lawyer about your personal situation and to find out if you are eligible to enter the UK using the EEA Zambrano route.

Before the end of free movement the Zambrano route was an immigration route that allowed third country national parents to apply for a residence permit in the UK if they were the primary carer of a British child. Now, Zambrano carers can apply to remain in the UK under the EU Settlement Scheme.