A recent investigation by the UN Human Rights Council has found that a combination of leftover hostile immigration policies and Brexit spending has hit the BAME community harder than most. How will a no-deal Brexit affect this?

The lead-up and aftermath of the British EU Referendum in 2016 has helped exacerbate problems with race across the UK. The Leave campaign preyed upon and whipped up xenophobia by falsely suggesting Turkey was on the immediate verge of joining the EU, suggesting a reason to vote to leave was to stop 100 million Turkish Muslims from freely entering the UK. The refugee crisis has also added to this climate of hostility to migrants and general non-white groups.

The Windrush scandal saw hundreds of Windrush-generation black British citizens, many whom had lived and worked in the UK for decades, being harassed and deported after their paperwork had been lost and destroyed by the Home Office. The Grenfell tower fire ravaged a community that was largely BAME (black, Asian and minority ethnic), many seeing it as a prime example that the government does not value the lives of poor, non-white members of the British community.

A recent UN Report in May showed there is a disproportionate effect of austerity on the BAME community with Brexit threatening to make it worse.

On May 27th 2019 the UN Human Rights Council released a report summarising Achiume’s findings. It assessed the government’s efforts in eliminating racism, racial discrimination, xenophobia, and related intolerance from 30th April 2018 to 11th May 2018. It also investigated the presence of these issues across Britain’s public, private and political spheres. The report found that something which remained consistent was that persons belonging to racial and ethnic minorities have fewer opportunities in many areas of life.  This report was influenced by speaking with representatives from across the private and public spheres: from politicians to human rights councils and community groups.

The findings of this report are not massively surprising in light of the ‘hostile environment’ policy to force illegal immigrants out of the country and deter more from journeying to the UK. The Windrush scandal is an example of this hostile environment. Brexit has added to a general hostility to BAME and migrant groups with hate crimes in areas like London, as well as the rest of England and Wales spiking following the EU Referendum. Between 2016 and 2017, racially and religiously motivated hate crimes increased by 29 percent and continued to increase a further 17 percent between 2017 and 2018. 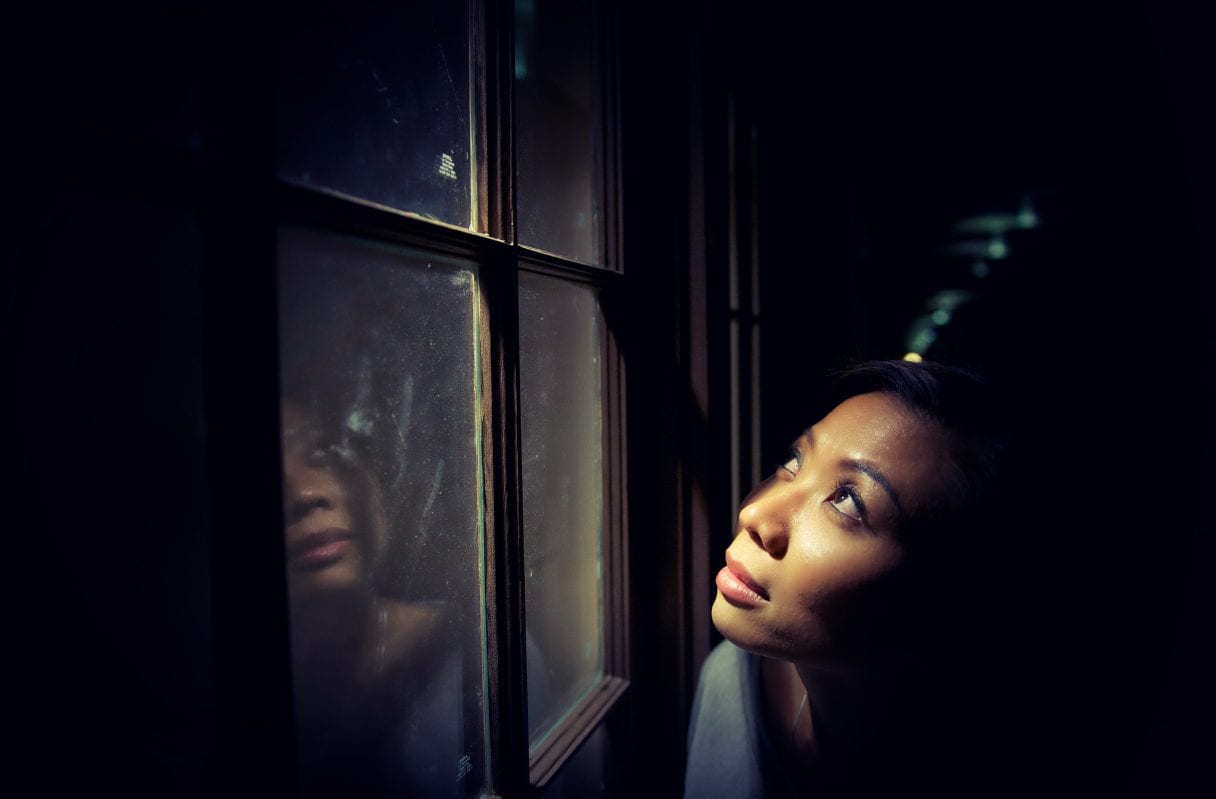 Austerity and its effect on BAME children

The austerity policies enacted by the current government have drastically affected the amount of poverty the BAME community is likely to face. In 2016, a Race Disparity Audit carried out by the government found that households in this community were twice as likely to live in persistent poverty than white households, with one in four Asian and black children likely to live in this poverty compared to one in ten white British children. Children from black and Pakistani or Bangladeshi households were also more likely to live in poor accommodation: 24.2% of black households and 28.6% of Pakistani and Bangladeshi households lived in housing which was categorised as ‘sub-standard’. By comparison, 18.6% of white households lived in sub-standard accommodation during the same time period.

The UN report in 2019 found that racial inequality also expanded to schools stating that race and ethnicity have a significant impact on educational outcomes. The report found that Afro-Caribbean pupils are almost three times more likely to be excluded from their school than their white British classmates. There has also been an increase in racially motivated bulling in schools with BAME refugees being targeted.

Austerity and its effect on BAME women

In the May 2019 UN report, it was found that pregnant asylum seekers and women refugees did not visit UK hospitals during their pregnancy or birth because they were afraid that they and their new child would be reported to the Home Office. This is due to many migrant women who have reported being victims of domestic abuse, being reported to the Home Office. Refugee women fear having their status revoked, and migrant women fear having their Spouse Visa  revoked if they choose to speak out.

A UN Spokesperson also stated that austerity policies have generally hit women harder than men, with BAME women suffering the most. Since the Brexit referendum results, local spending has been slashed by just under a third in the majority of public services. According to the WBG, 75% of England’s local authorities have had to cut their spending on women’s services such as domestic abuse shelters, support groups and community projects. The vast majority of these closed groups and projects care specifically for the needs of BAME women.

The past nine years has seen Britain become an increasingly hostile place for migrant, refugee and British people of colour. Fear-mongering around Brexit has created increased harassment of BAME people living in the UK, while austerity has been hitting BAME communities the hardest. With Brexit looming, much is uncertain and increased cuts to public spending could further risk hurting Britain’s BAME community.