What are the British overseas territories?

There are a total of 14 British overseas territories, formerly known as British dependent territories. There are: Bermuda, Gibraltar, the British Virgin Islands, the Cayman Islands, the Falkland Islands, Turks and Caicos Islands, Anguilla, British Indian Ocean Territory, South Georgia and the South Sandwich Islands, British Antarctic Territory, St Helena and its dependencies (Ascension and Tristan de Cunha, Montserrat, the Pitcairn Group of Islands, and the Sovereign Base Areas on Cyprus.

These territories have a constitutional link with the UK and are under its formal control but they do not form part of the UK. They are self-governing and have separate jurisdictions but rely on the UK for matters such as foreign policy or defence. 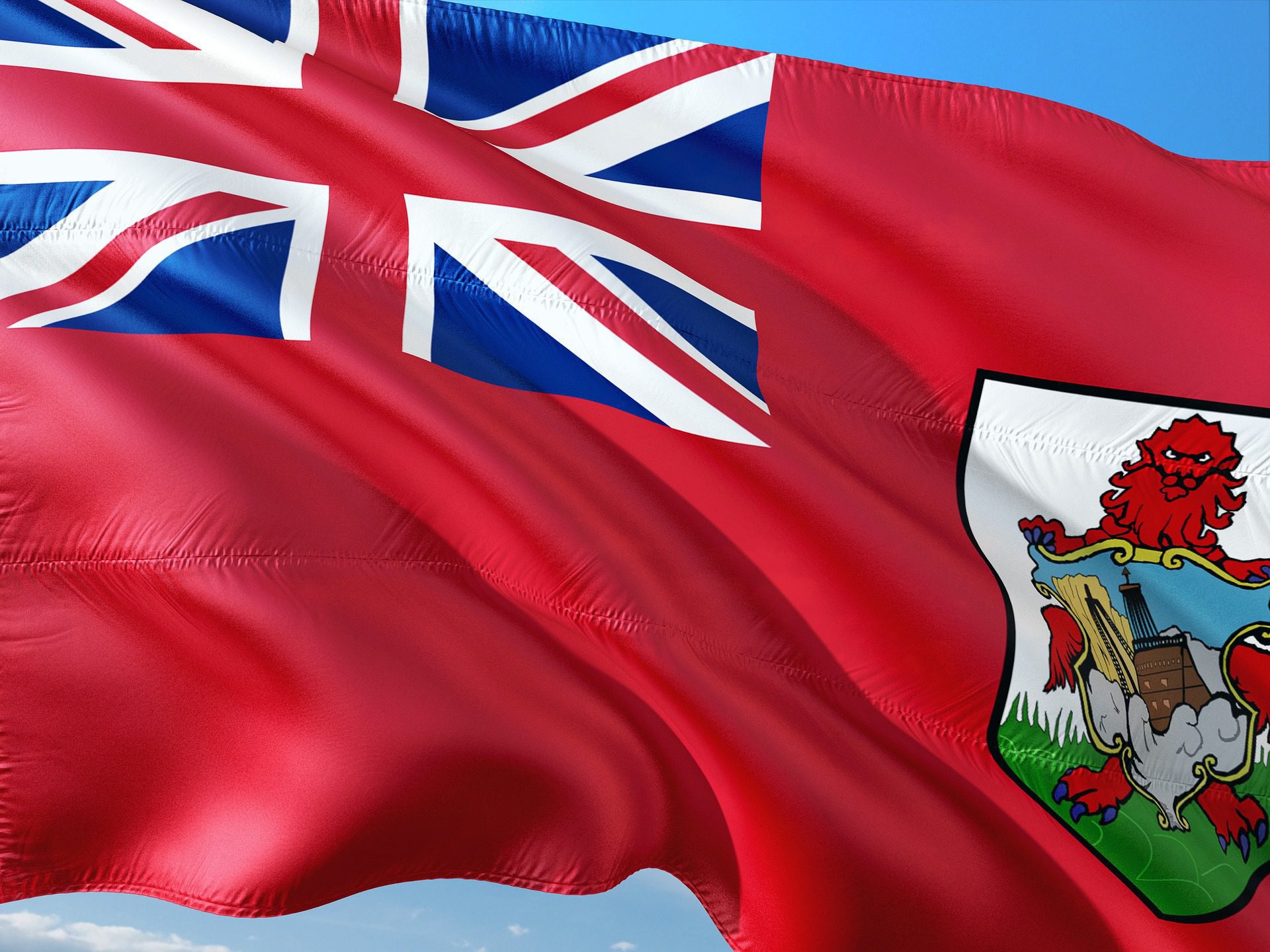 What is the difference between British Overseas Territories Citizens and British citizens?

Keep in mind that those who are British citizens do not automatically receive British overseas territories citizenship.

Each of the British overseas territories maintains its own rules regarding visa policies so before you make a decision to move to one of them, make sure to check country-specific information. There are various visas that you can apply for depending on the purpose of your visit and the planned duration of your stay.

If you want to live in one of the British overseas territories, you will have to apply for an immigrant permit. To qualify for it, you will have to meet the eligibility requirements. After you have lived in a British overseas territory for a certain qualifying period of time, you might be able to submit the application to become a British Overseas Territories Citizen by naturalisation.

Do you need help moving to a British overseas territory? Our lawyers can assist you. Get in touch

Who are British Nationals (Overseas)?

The British National (Overseas) is a type of British nationality associated with Hong Kong, which used to be a British colony. This type of British citizenship was created in 1985 and people in Hong Kong could apply for it before the 1997 handover to China to stay connected to the UK. Those who have the status of British Nationals (Overseas) are British nationals but not British citizens. Until January 2021, this status only meant that they could visit the UK for six months without having to apply for a visa.

Now, all Hong Kong British National Overseas citizens who are 18 years old or older can apply for this visa. Successful applicants can come to the UK to live, study and work in the UK. They are also able to bring their dependents with them. After living in the country for five years, they can apply for settled status. Then, after spending one more year in the UK on this status, they can submit the application for British citizenship.

When Hong Kong was a British colony, British citizens who wanted to live and work there were not subject to immigration and visa restrictions. Many UK citizens wonder if they can move there now but unfortunately, the rules have changed after the handover.

Now, British citizens can visit Hong Kong for tourism purposes and stay there for up to 180 without a visa. If you want to stay there permanently and work or study, however, you have to apply for a visa.

As a British citizen, you can certainly move to Hong Kong and live there but you have to meet the eligibility criteria and go through an immigration process just like citizens of other foreign countries.

Here at IAS, our immigration lawyers offer the highest quality services to clients who require assistance with various immigration issues. Our lawyers can offer you professional advice on your options to move to a British overseas territory or to Hong Kong. They will explain to you whether as a British citizen you need to apply for a visa before going there.

No matter your query, we can provide support to you and your family. We will be around to answer all your questions and you will have access to offer you professional help during each stage of the immigration process.

We can help you if you need help with moving to a British overseas territory. Call us now