There was significant opposition to the deportation flight scheduled for Jamaica early this week. Despite this, the flight went ahead, albeit with fewer than one-tenth of the intended passengers on board.

According to The Guardian, two men who were scheduled to be deported on the flight attempted suicide and were reportedly taken to hospital.

Campaigners expressed concerns that there were a number of vulnerable individuals on board and that some have not been provided with appropriate legal advice.

As well as this, health and safety concerns relating to COVID testing were also raised. The Independent Monitoring Board (IMB) is a statutory body that monitors the conditions and welfare of individuals within the prison system in the UK.

They stated that in relation to infection control procedures, testing was not required of the individuals on the flight, however, masks were provided and temperatures checked.

The chair of the IMB charter flight oversight team, Lou Lockhart-Mummery, stated that:

“We have raised concerns with the Home Office about poor operation of social of social distancing measures during the pre-flight procedures: the collection, muster and search processes.”

The Home Office statement on the situation was:

“We only ever return those with no legal right to remain in the UK, including foreign national offenders. Those being deported will have been provided with the opportunity to raise claims prior to their deportation, and no one on the flight will be a British citizen, British national or a member of the Windrush generation.” 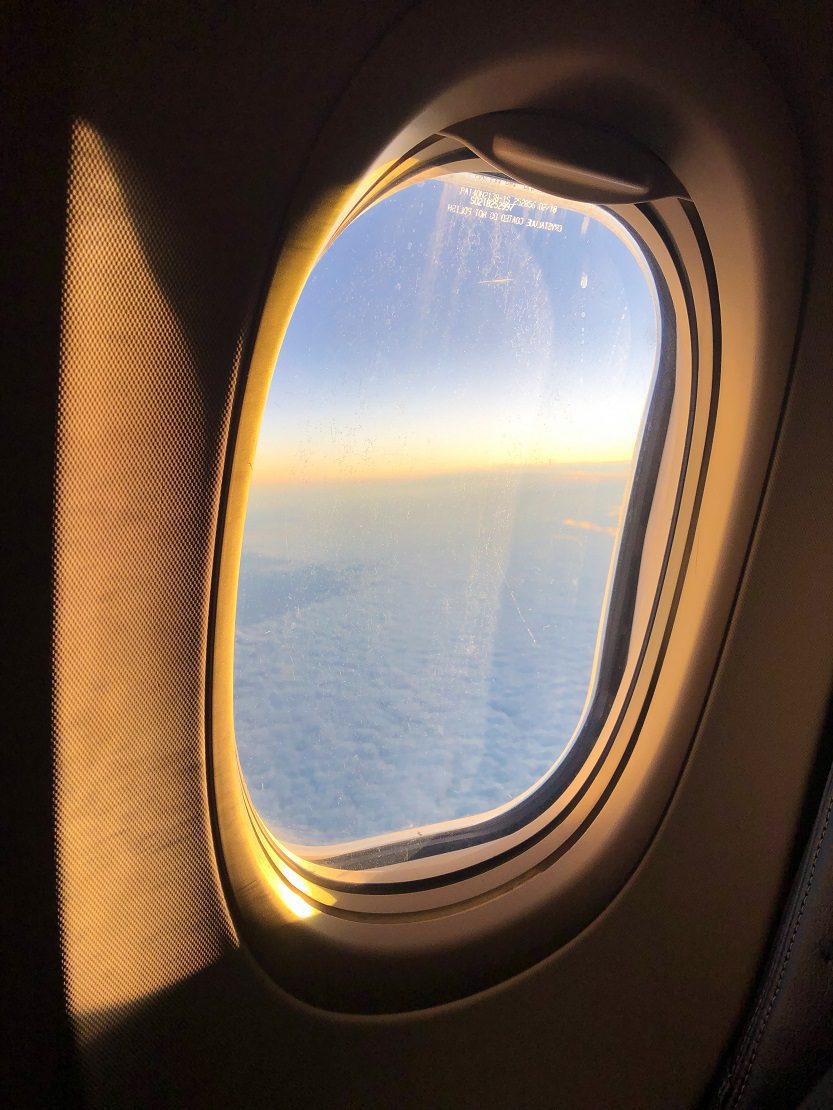 The human cost of deportation flights

On Twitter, the human rights organisation Detention Action stated that:

“… People who have been in the UK for 20 or 30 + years or most of their lives. People who came to the UK as toddlers, young children or teenagers & have no links to Jamaica… Most have a non-violent, drugs-related or one-off conviction. Nearly all have been living in the community for several years and in most cases raising their children and playing an active and important role in their lives.

As with other flights the @ukhomeoffice is trying to deport people whose children would then have to grow up in care as a result. The approach of the Government in these cases borders on the sociopathic.”

A lawyer with the Centre for Migration Advice & Research which manages the Windrush Justice Project, Jacqueline Mckenzie, stated on Twitter:

“The #Jamaica deport charter flight 2021 left in the early hours of this morning. The #homeoffice originally presented the Jamaican authorities with a list of 90 people they wanted to deport including many who came to the UK as children.

After much work by the Jamaican High Commission in the UK, the Home Office acknowledging that some people were wrongly included on the list and some legal representations, only 7 men, 7 of the original 90, left the UK today.”

In an interview with The Voice, two individuals who were scheduled to leave on the flight spoke about the devastation that the deportation would cause.

Akeem Finlay is a 31-year-old father of two who was born in Jamaica and receive a conviction for grievous bodily harm in 2014. He told The Voice:

“I’m not going back, I am going to take my own life if they ever come for me to put me on a charter flight. It is not a joke my life is in danger. My cousin got killed almost two years ago and they said ‘if any of his family come back the same thing is going to happen.’

Another individual scheduled to be on board the flight, M. McDonald, (29) spoke to The Voice about his situation.

Currently being held at the detention centre in Hillingdon, Mr McDonald stated that he came to the UK at the age of 11, and attended school and college in the UK.

He was charged with intend to supply Class A drugs in 2017 and given a suspended sentence. This was later appealed by the Crown Prosecution Service and he was given a custodial sentence to serve 19 months in prison.

He was placed on immigration bail and was unable to work, study, or support himself. He is married to a British citizen, with whom he has five children.

Despite having served his sentence for his past crime, he said that he is being punished again because he is not a British citizen:

“I am being punished 50 times over because I wasn’t born here. Since I have been out, I haven’t even got a parking ticket. I have complied with everything they have asked.”

An agreement between the UK and Jamaica in late 2020 outlined that no person who came to the UK as a child under the age of 12 years would be deported to Jamaica, however this was related to one specific charter flight in December 2020.

Our main priority as an immigration law firm is to assist our clients with their cases and achieve the best outcomes for them. We work tirelessly to do the legal work that means our clients can remain with their families in the UK.

While we cannot guarantee the outcome of any case, we have been commended for the work we do in assisting individuals claiming asylum in the UK, and helping families to apply for their British citizenship status.

Whether you need support or advice, we are on hand to assist you. Contact our friendly client care team if you have a case that requires the expertise of qualified and experienced immigration lawyers.

Request the Appeal Package
What documents do I need for a US visa interview?
Record numbers of Certificates of Sponsorship issued to healthcare workers