There have been a number of reports of EU citizens being served with removal instructions, despite the fact that they had applied for the EU Settlement Scheme in advance of the June 30th 2021 deadline.

Assurances were given by government ministers and the Home Office that the rights of EU citizens would not be infringed upon, if they had applied for the scheme.

The legal support charity, Bail for Immigration Detainees (BID), wrote to the Home Office, outlining their concerns about the recent reports of wrongful detention.

Further, the letter stated that:

“Applications under the EU Settlement scheme are protected by the safeguards contained in Chapter VI of Directive 2004/38/EC in accordance with Article 21 of the Withdrawal Agreement. To assert that there is no evidence that an EUSS application has even been made risks misleading the First-tier Tribunal as to an Applicant’s removability.

The uncertainty invited by the Home Office there has very serious consequences, namely a refusal of bail and a deprivation of liberty made on an erroneous, and therefore unlawful basis.”

The Guardian has reported that BID intends to submit an official complaint to the European Commission unless a “meaningful response” is received by the end of this week.

Legal experts have warned that this situation could be an important indicator of how the rights of EU citizens will be protected after Brexit. 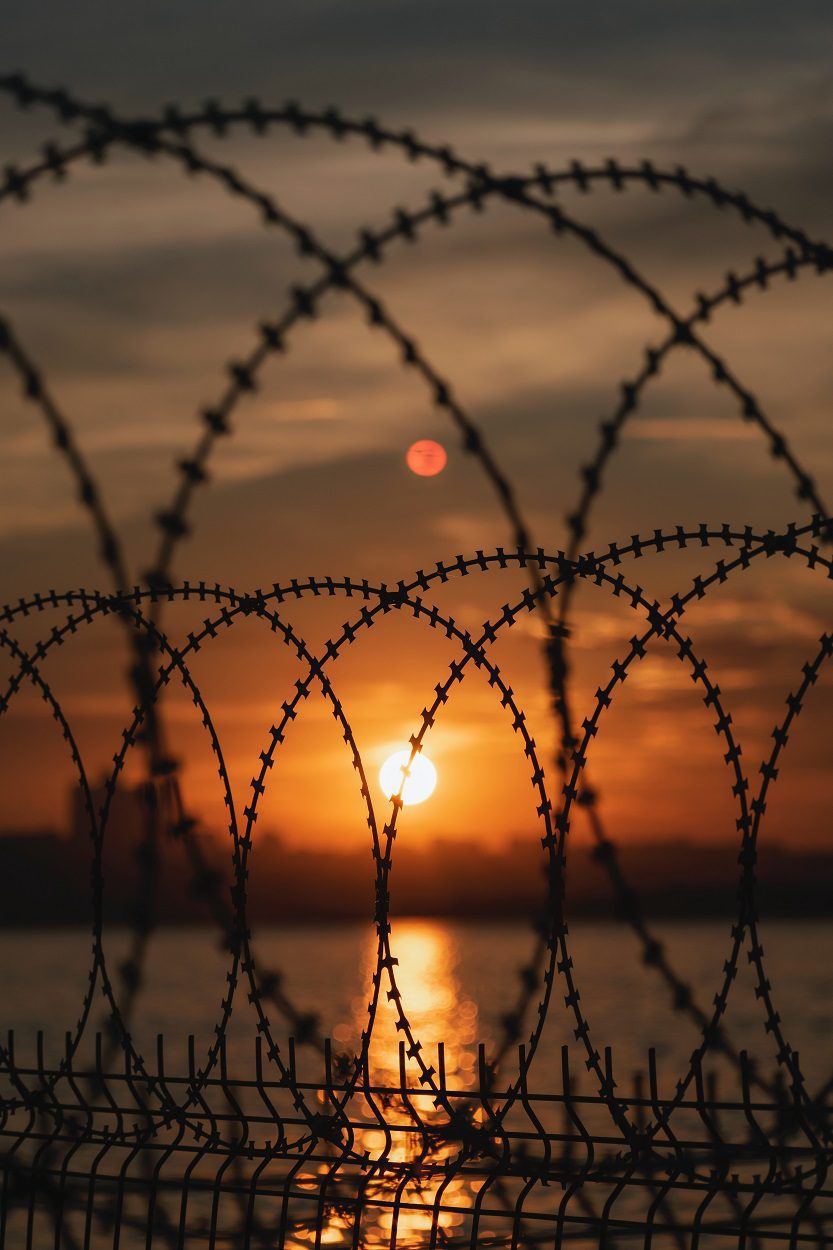 An unnamed EU citizen was taken to an immigration removal centre late last week, but was subsequently released following a judge’s ruling that they were not eligible for removal as they had submitted an EUSS application.

The Guardian stated that there was no apology or explanation issued from the Home Office as to why they issued proceedings against this individual.

The individual spoke to the Observer and stated, “They’re trying to play with mine and my family’s lives and it’s not fair. I’m supposed to have rights.”

As well as this, there were assurances given by government ministers that EUSS applicants would be allowed to submit an application past the June 30th deadline, where there were reasonable grounds.

Another example involved one applicant who submitted their application online in mid-July. This was not acknowledged by the Home Office when they stated that there were “no barriers to his removal and removal directions are to be set soon.”

Although the Home Office has rejected these examples of cases as “completely baseless,” the majority of the cases appear to be related to paper applications, whereby individuals have submitted their EUSS application by post.

It is unclear exactly how many individuals are affected by this situation. Approximately 500 of the 1,500 detainees at Wandsworth prison in London are understood to be EU citizens.

A barrister with BID, Araniya Kogulathas, said to the Guardian that:

“Despite having made EUSS applications, EEA nationals are being deprived of their liberty and even served with removal directions, both of which they are forced to challenge despite limited access to legal advice and representation.

These challenges are particularly difficult for those detained under immigration powers in prisons, some of whom are locked in their cells for around 23 hours a day or more due to the pandemic.”

How IAS can help

If you or a family member have applied for the EUSS and are waiting for your status to be confirmed, your rights are protected and for the majority of individuals, should not be issued with deportation orders.

Contact our expert team of immigration lawyers if you need urgent support and advice. We are on hand to discuss your case and represent you if you need support.

We are experts in dealing with the Home Office and work tirelessly on behalf of our clients to help them achieve their goals.

We can assist with a wide range of immigration legal supports, including settling permanently in the UK (also known as indefinite leave to remain), administrative reviews, and bail for immigration detainees.

Contact our friendly and professional client care team to find out more about our bespoke packages and how we can support you. We look forward to helping you and your family members by phone or online video call.