The Unauthorized immigrant population in the U.S

No one knows exactly how many undocumented immigrants are living in the U.S, it can be difficult to establish an accurate number due to the nature of the situation, many unauthorized immigrants don’t wish to reveal their immigration status through fear of deportation. Instead, estimates are often based on the total foreign-born population, minus the number of immigrants in this population that the Department of Homeland Security knows to be in the U.S legally. Currently, the Migration Policy Institute estimates that the number of unauthorized immigrants in the U.S stands at just over 10 million.

Estimates also suggest that the undocumented population in the US has actually declined since 2005 when it stood at an estimated 12.2 million. The decline in the unauthorized immigrant population is largely due to the decreasing numbers from Mexico, which is estimated to have dropped by 2 million between 2007 and 2017. There has, however, been an increasing number of undocumented migrants arriving from Central America and Asia. 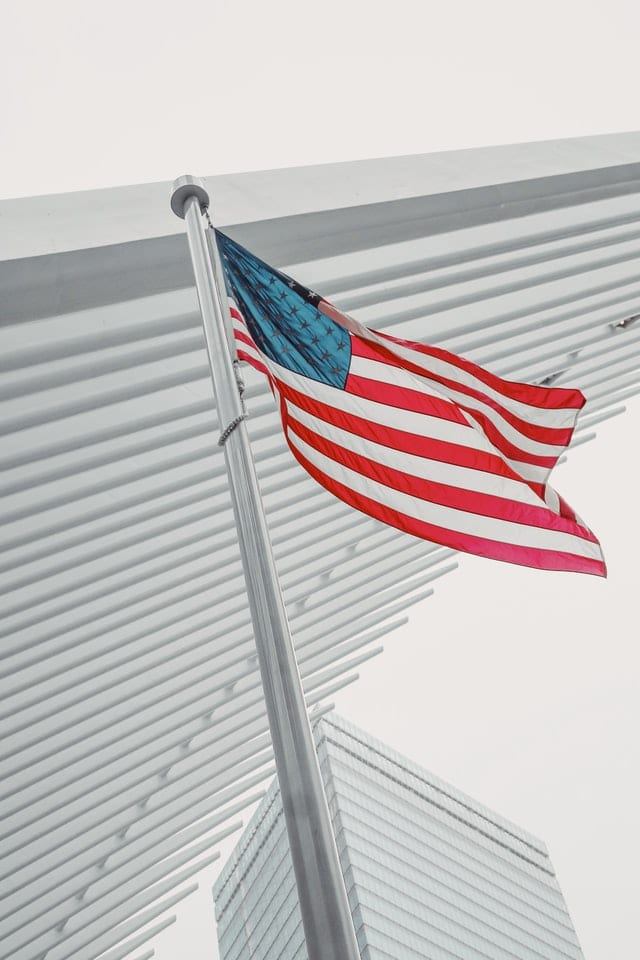 What happens if you enter the US as an illegal immigrant?

Undocumented immigrants living in the U.S risk being arrested by Immigration and Customs Enforcement (ICE) or another law enforcement agency (LEA) if you are found. If you are arrested, a deportation officer will decide whether to charge you and place you in removal proceedings. You could be charged with unlawful entry into the U.S., overstaying a nonimmigrant visa or other criminal grounds.

If an immigration officer does decide to initiate removal proceedings, you will be served a Notice to Appear (NTA) that details the charges against you. Providing that you do not have an outstanding removal order, you will have a right to see an immigration judge and can fight the charges if you disagree with them. If the charges are correct, there are still several defences to deportation that you could be eligible for.

Removal proceedings often take a long time, during this time you may be held in detention by ICE or you could be released on bond if eligible. Although being arrested by ICE will not mean that you will be immediately deported, unauthorized immigrants risk being deported back to their home country if removal proceedings find that they do not have a legal right to be in the country.

Routes to citizenship for undocumented immigrants in the U.S

There are paths to legal status that undocumented immigrants may be able to use. They include obtaining a green card through marriage to a U.S citizen, service in the military, or claiming asylum. However, it’s worth noting that your absence of legal status can make it very difficult to achieve a green card by these means.

The Biden administration has, however, recently revealed legislation that could create an 8-year path to U.S citizenship for undocumented immigrants. The U.S Citizenship Act would allow undocumented migrants to apply for temporary legal status to be able to live and work in the U.S. After 5 years, those who have been granted the temporary legal status will be eligible to apply for a green card to become a lawful permanent resident. After a further 3 years, those who can demonstrate a knowledge of English and U.S civics will be able to apply to become a U.S citizen.

Dreamers, TPS holders, and immigrant farmworkers may be eligible for an even quicker route to citizenship as they could be entitled to a green card immediately. If passed, the Bill will also provide more support for migrant families and will help to promote the integration of refugees.

Do you need with an immigration issue? Our lawyers can assist you. Get in touch 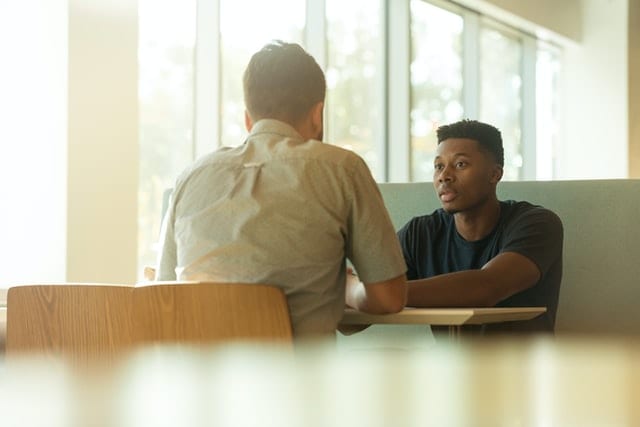 The U.S immigration system is notoriously complex, and being in the U.S illegally can have severe consequences. If you are concerned about your immigration status, it’s highly recommended that you seek the assistance of a professional. Our IAS immigration attorneys are dedicated to helping people all over the world along their immigration journeys. No matter how complex your situation may be, we will be able to help.

Our attorneys have decades of experience in the area of immigration law, they offer legal advice sessions in which they can speak with you about your situation and advise you about the immigration options that may be available to you, as well as assessing your eligibility for them. They can also answer any immigration-related questions that you may have.

If you are detained by immigration enforcement, then you should contact an immigration lawyer as soon as possible to assist you with your case, our lawyers offer urgent appointments to those facing deportation or detention.

We can help you if you need help with your immigration status. Call us now