Following a meeting between the two country’s prime ministers – Boris Johnson and Jacinda Ardern – it has been revealed the upper age limit for the Youth Mobility Scheme will rise to 35 and the time limit on the visa will extend to three years.

At present, the Youth Mobility Scheme allows people aged between 18 and 30 to live and work in the UK for a maximum of two years.

It is hoped the proposed changes to the scheme could encourage more New Zealanders to travel to the UK to study and work – especially as many have been unable to take advantage of the Youth Mobility Scheme during the recent pandemic. 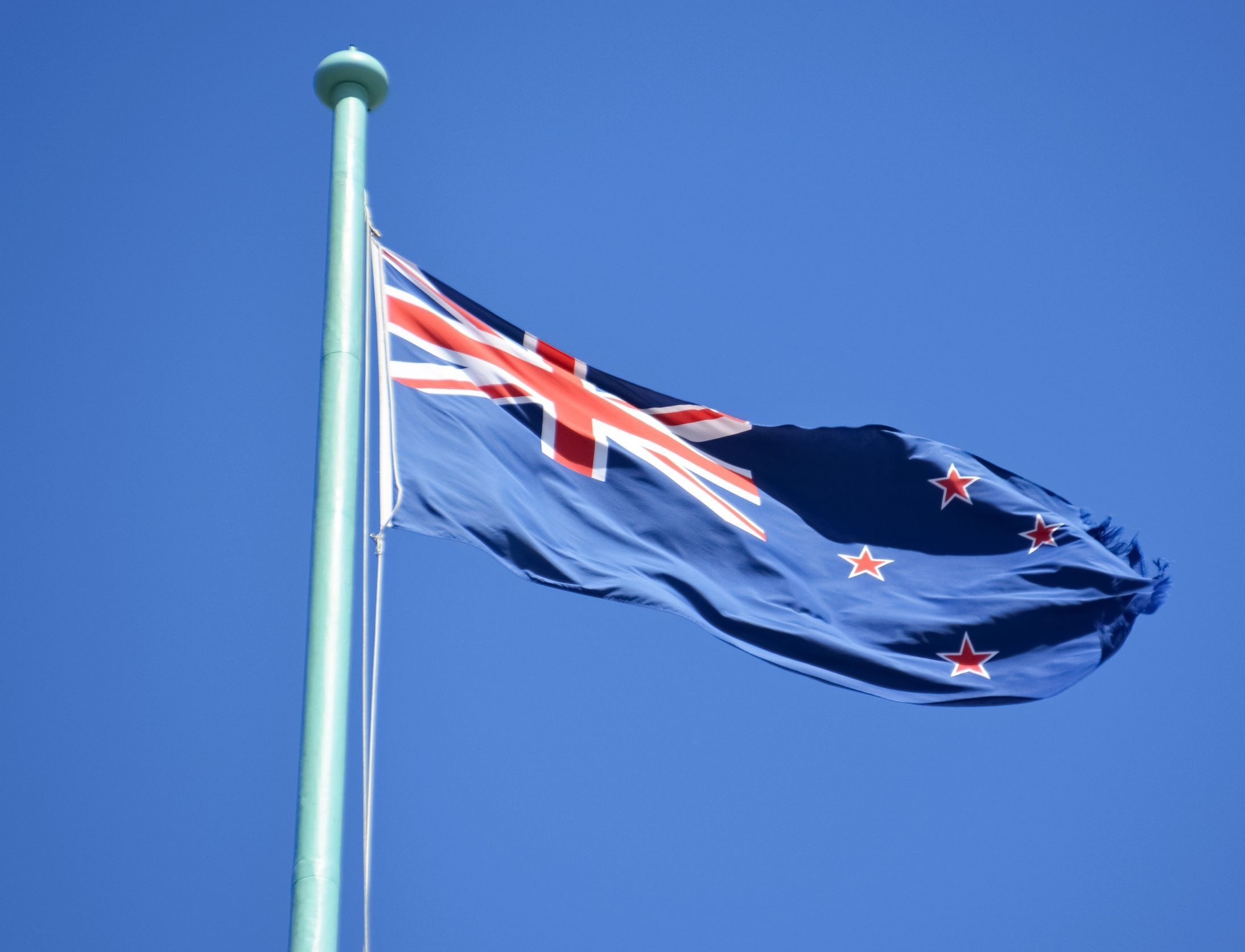 New Zealand Prime Minister Jacinda Ardern added: “Kiwis have long advocated for improvements to working holiday visas. We are so pleased to have reached this agreement.”

Youth Mobility Scheme to be updated by 2024

The UK will continue to limit the number of spaces available to New Zealanders, with the 2022 quota remaining at its present level of 13,000.

In addition, the new agreement will also allow longer stays for UK citizens travelling to New Zealand under the Working Holiday Scheme.

Further information on the enhancements to the Youth Mobility Scheme is expected to be given in the coming months and the changes to be implemented before the end of 2024.

Request the Appeal Package
How Do I Become a Registered Traveller?
UK Criticised For Lack of Mental Health Support for Hongkongers