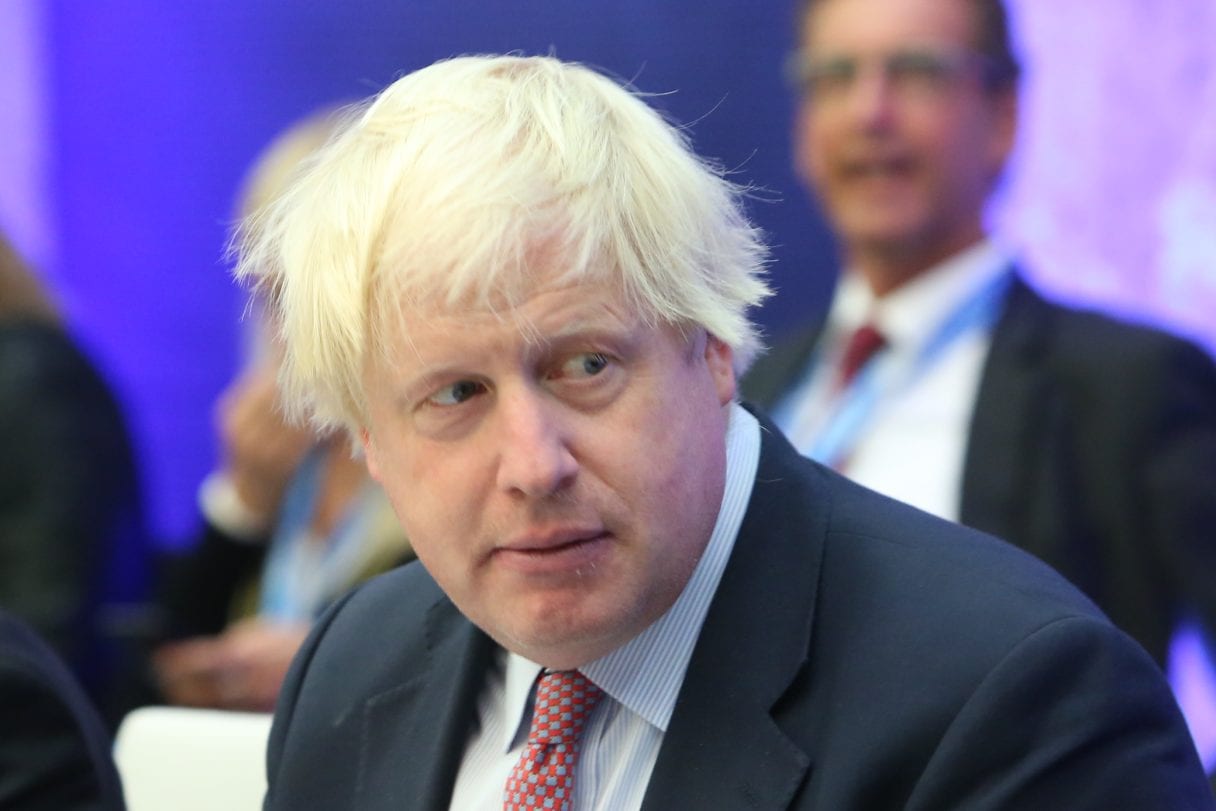 The new PM has voiced his support for an amnesty on undocumented migrants. Our political correspondent explores the existing debate.

Earlier this week, Britain’s new PM briefly voiced his support for an amnesty on undocumented migrants. In practice, an amnesty would allow migrants who do not hold a legal status and who have been resident in the UK for extensive periods of time to claim legal leave to remain.

Johnson argues that this move would legitimise migrants; it would allow them to work and pay taxes and help contribute to the UK’s economy.

Aside from this, an amnesty also makes sense from a humanitarian perspective. It would allow many vulnerable migrants and asylum seekers to be integrated into British society. They would be encouraged to learn new skills, and integrate with members of the British public and British culture more easily. As it stands, migrants without documents are not allowed this — they cannot take on work, rent/buy property, receive public funds, use public services, or study in the UK.

As a result, many turn to homelessness or illegal work. Many are also victims of human trafficking; working for little or no pay for the unfulfilled promise of safety and documentation.

” …a positive impact on those that are living in the UK without status, but also on the economy and wellbeing of the UK “

Uche Uwaezuoke, one of IAS’ London-based lawyers, praised Johnson’s proposal, saying that, if implemented, “it would have such a positive impact on those that are living in the UK without status, but also on the economy and wellbeing of the UK”.

“A lot of overstayers are those with families, that include relationships with British Nationals” Uwaezuoke explains, “and the enforced removal of 500,000 or more people would simply not be conducive to anyone and would separate so many families including children from their parents that have been established in the UK over several years.”
“Allowing overstayers to regularize their status would prevent such separations but also allow them to fully contribute to UK society.  They would be able work, set up business, pay their taxes, rent/own reasonable accommodation, pay for their university education and live with freedom.”
“All of these things would help the UK economy, but also ensure social stability in the UK” she concludes.

However, right-leaning publications have slammed the prospect of an amnesty.

“(S)uch an amnesty would send all the wrong signals, be totally counter-productive and be little more than manna for the traffickers,” wrote Alp Mehmet for Conservative Woman. “Let’s not forget that 77 percent of the public see illegal immigration as a serious problem facing the country”.

Mehmet, who is also the vice-chairman for Migration Watch UK, has been particularly vocal about the proposal. He has also set up a petition, encouraging members of the British public to voice their concerns.

The likes of the Daily Mail have also been annoyed by the possibility of an amnesty. In a recent article, they suggested that such a move could cause an influx of more than “10,000” undocumented migrants into the UK.

According to the information we know, such an amnesty would allow migrants who have been living in the UK “for a long time” while “abiding by the rules” indefinite leave to remain. This would give then the right to rent/buy property, work, and study. They would also be required to pay taxes as would any other settled person in the UK.

If anything, this move could cause friction for legal migrants who have settled or who are looking to settle in the UK. These migrants have paid extensive visa fees, met many requirements and abode by UK immigration law. There is a concern that an amnesty may belittle their actions and the British immigration system as a whole.

However, the move wouldn’t necessarily negatively impact the lives of British-born individuals. In fact, it would be more likely to encourage economic growth and cultural integration.

However, as Colin Yeo of Free Movement points out, “Johnson’s remarks are unlikely to have much impact any time soon”. As it stands, there is no definite proposal in place for an amnesty of this nature. The PM has simply voiced the idea of “looking at it”.  This idea has also been put forward by IAS North-West-based immigration lawyer, Houri Zahedi.

“Mr Johnson’s support of an amnesty is a welcome change” Zahedi begins -“however, it is far too early to say what this all means in practice!”

Select
Relaxed Immigration Rules for Games Industry Workers Announced
Black, Asian and minority ethnic community is hurt the most by austerity and hostility