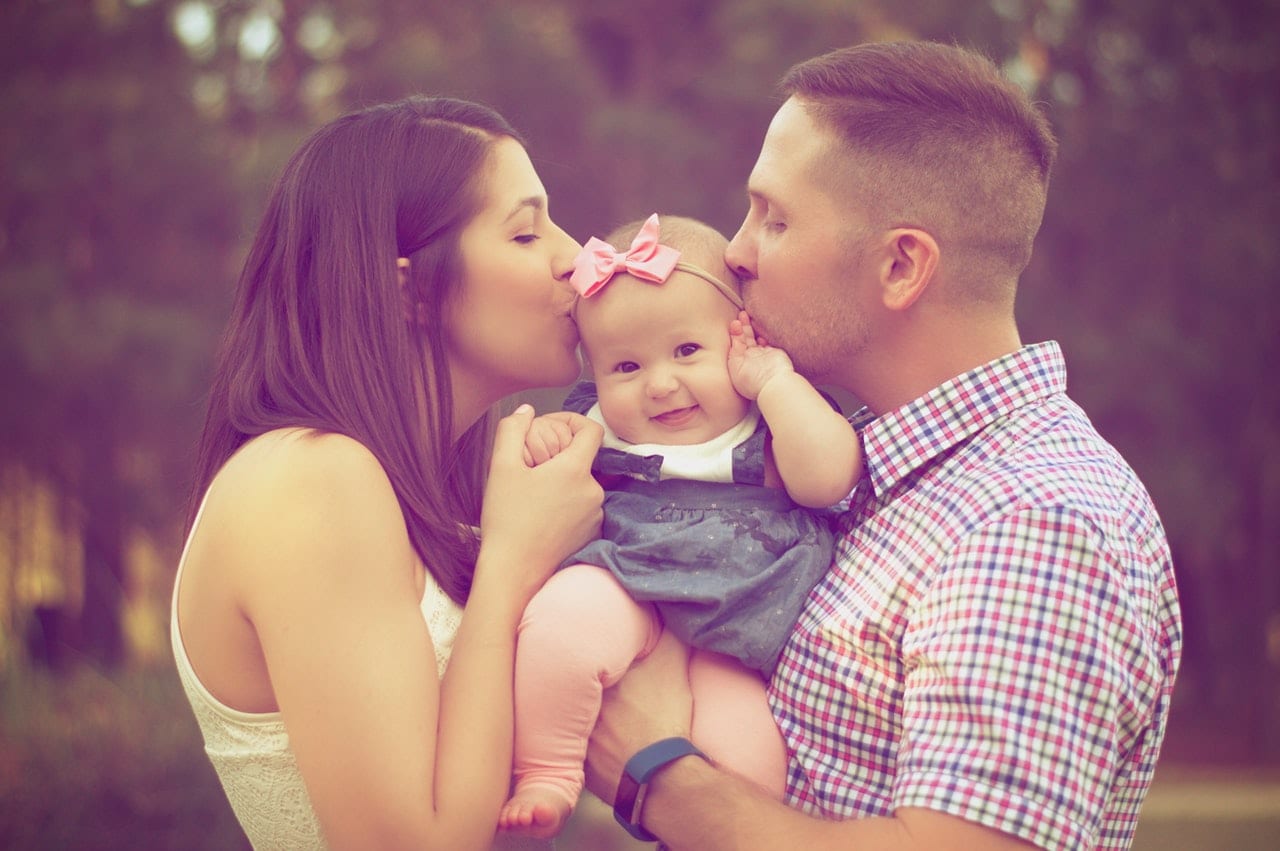 Children who are born in the UK to migrant families are expected to pay £1,012 towards their British citizen application once they pass the 10-year eligibility threshold. Children who came to the UK with their families – even as babies – face additional charges of £8,521 during these 10 years.

However, the charity Citizens UK have calculated from the £1,012, only £372 is required for the administration costs. This means the majority of the fee issued is returned as profit.

Amnesty International has backed The Project for Registration of Children as British Citizens (PRCBC) in their criticism of the fees. Defending low-income families, they are campaigning for a judicial review to be heard by the high court. The review appeals to the UK government to lower the British citizenship registration fee for children to £372 and even hopes to scrap the fees for certain children.

There are already fee waivers in place, but these are for ‘exceptional circumstances’. They require evidence that demonstrate the family is destitute and that friends or family could not lend them the money.

Solange Valdez-Symonds, director at the PRCBC commented in the Guardian that the Home Office are exploiting migrant families and children to make a profit. She estimates that 120,000 children are affected by the “unaffordable” British citizen visa costs. These children identify as British: often they have never lived or even stepped foot in another country their whole lives. They grew up British, went to a British school and contribute to the British economy and their local communities.

Campaigners claim that the fees are forcing families into destitution. Large families not only have to cover the costs of their own visas but then have to cough up for every dependent child in their household. Parents adhering to the rules and regulations of immigration laws are finding themselves slapped with visa fees in the thousands of pounds. They are forced to sacrifice essentials such as food to save up the money.

Aggravating the situation, parents can wait lengthy administration times and live in the UK under an uncertain immigration status. Without the right to work and no right to public funding such as free healthcare, social housing and benefits, the fees are outright impossible to pay. Even on a working visa, the fees can amount higher than a month’s salary. The high costs of renting combined with the unforeseen costs of having children, it’s clear to see how migrant families can quickly fall into debt.

Many are now fearing a repeat of the Windrush fiasco. Children unable to pay and verify their immigration status may face legal complications further down the line.

London’s mayor, Sadiq Khan has backed the timely review. Khan stated that the Home Office maintains an “immigration system that is simply unfit for purpose” and the fees young people are expected to pay are “astronomically high”.

The current fees for British citizenship are putting young futures in jeopardy. Without an approved settled status, the children that then turn 18 are slammed with difficulties as they follow the footsteps of their British friends. Applying for a UK university or even travelling abroad on a holiday becomes extremely expensive. Universities class these youngsters as international students. Doing so excludes them from student loan support as well as amplified tuition fees into the tens of thousands.

The executive director of Citizens UK, Neil Jameson said it was a “huge own goal” from the Home Office by depriving youngsters of an education that turns to benefit the economy in future years to come.

Chai Patel, the legal policy director at the Joint Council for the Welfare of Immigrants said in the Guardian that the Home Office is “willing to destroy the futures of children who’ve grown up British for profit.”

What’s worse, is that many of these young adults are unaware of their immigration status and are suddenly faced with extreme costs with very short notice to pay. If they are unable to pay they then find themselves in a legal riddle with the Home Office. They are unable to work, rent, have access to free healthcare, or even open bank accounts without a confirmed immigration status. Over 159,000 Londoners aged 24 and under were in this predicament in 2007, causing Khan to commission his own research to assess the scale of the problem today.

In response, the Home Office said: “We keep all Home Office fees under regular review. When setting immigration and nationality fees, which are approved by parliament, fees legislation allows us to take into account the wider costs involved in running our border, immigration and citizenship system, so that those who directly benefit from it contribute to its funding. This reduces the burden on UK taxpayers.”

A Home Office spokeswoman added that “there are exceptions to visa application fees to protect the most vulnerable, such as for young people who are in the care of a local authority.”

These children are in their rights by law to British citizenship. Yet many minors – including the disabled – are left to fall through the cracks by the UK government. Youngsters are riddled with debt from the get-go, their future cashed in for profit and their pathway to adulthood littered with obstacles they can’t afford to move.