Following the Brexit deal, new border controls between the UK and the EU faced their first test early his week, but the traffic was particularly slow.

Following the post-Brexit agreement signed last month, at the moment there are no tariffs on goods sent across the English Channel to France. Nevertheless, new regulatory and customs checks apply.

This means that additional money has been spent for preparing the French side of the Channel. This includes new buildings to carry out the checks, more staff, card parks, and everything that the so-called smart border system needs to keep the traffic moving.

However, by midday on last Monday, custom officials at the port of Calais were still waiting to check their first vehicle of the day. The situation was similar at the Channel Tunnel. While the new smart board system appeared to be working, some lorries that require extra checks were stopped.

The situation is still far from being successful. Commercial traffic across the Channel was less than 20% of normal levels at the beginning of the week, and the system still needs to be tested when the volume of vehicles travelling will begin to grow.

“It is important that the UK does not become an unfair competitor. We want it to remain a great partner of France and not a partner who would use unfair means, with state aid, or with divergent standards to the EU.”

Are you concerned about the impacts of Brexit? Our immigration lawyers can help. We have offices in Birmingham, Manchester and London as well as many other areas across the UK. Our lawyers offer professional legal advice about any immigration issue. 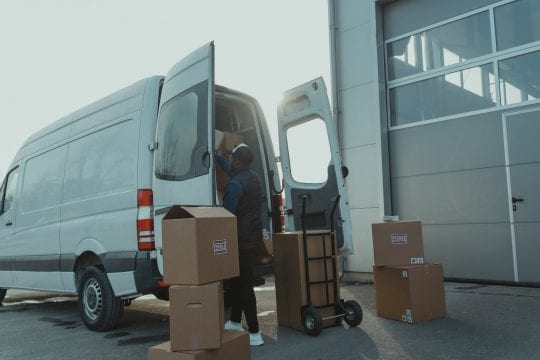