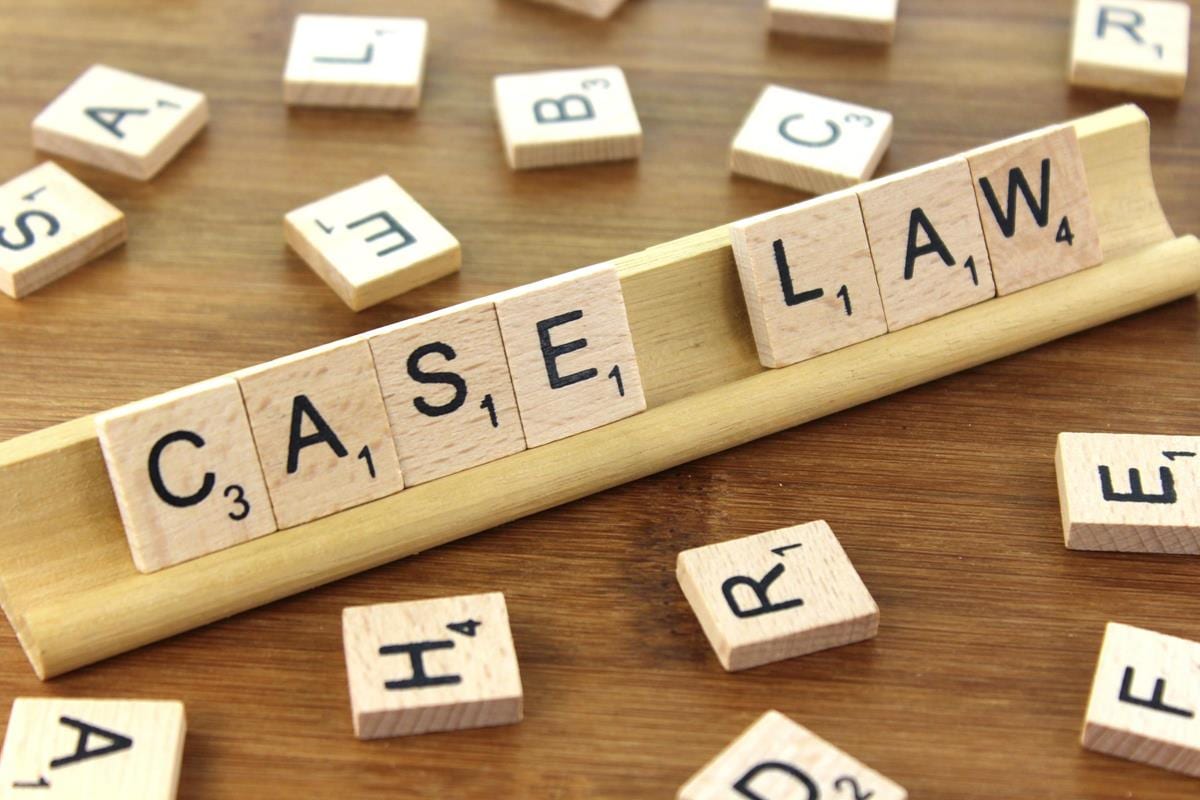 After our client, Nina Salah, was refused a visa to return home with her new baby, we at IAS are pleased to announce that her case has been rightfully overturned.

Salah, a Norwegian national but British resident for twenty years, was blocked from bringing her adopted baby back to London from Pakistan three times.

She went through the correct and lengthy adoption procedure in accordance with the British authorities. She even paid £14,000 to the Inter-Country Adoption Centre which matched her with baby Sofia when she was just one month old.

However, adoption is prohibited from Pakistan to the UK. This is because there is no reciprocal agreement between the two countries. As a result, Salah was initially refused her visa on these grounds.

Yet there is one loophole that allows individuals to obtain legal guardianship of an adopted child abroad. Normally, families are able to travel back to Britain and formalise adoption proceedings in the UK. There is usually little friction involved in this process. Other couples that begun their adoption journey with Salah were able to bring their babies back home with ease. Nina believes she has been discriminated against for being an EU national.

She told the Guardian: “I believe I am being treated like a second-class citizen because I have Norwegian citizenship. The two other couples I travelled with, one British and one a mixed British-European national, both returned easily to the UK with their babies.”

Our lawyer, Saimah Razzaq, was concerned that the Home Office was being “negligent” with Nina’s case.

Stuck in limbo with little support or family or friends in Pakistan, Salah was also unable to return to Norway. Aside from having no home there, the only way to legally recognise Nina as Sofia’s adopted mother was to complete the adoption process in the UK.

Fortunately, 48 hours after the Guardian shared Salah’s story, we received the good news that the Home Office overturned the decision and would allow the new family to return back home. Sofia’s new family eagerly await her arrival over the next few weeks.

Salah told the Guardian that she is still angry with the way the Home Office handled her three applications.

“It’s actually disgusting reading the letter they sent today. They have blamed me for using the word ‘adoptive’ mother when the adoption hasn’t been finalised yet. But I had provided reams of evidence, detailing the legal process of guardianship in Pakistan.”

This isn’t the first time IAS has attracted the media’s spotlight to spur the Home Office into action: previously a father was blocked from meeting his new-born son and entering the UK to join his British partner and children for almost six months until the case was brought to light by the media and had the case overturned.

In Nina’s case, she argued that the “media pressure was instrumental in getting [the case] overturned.” She claimed “it’s alarming how unprofessional the Home Office is. Since February, they have stopped me from getting on with my life and I am left feeling still traumatised and highly vulnerable.”