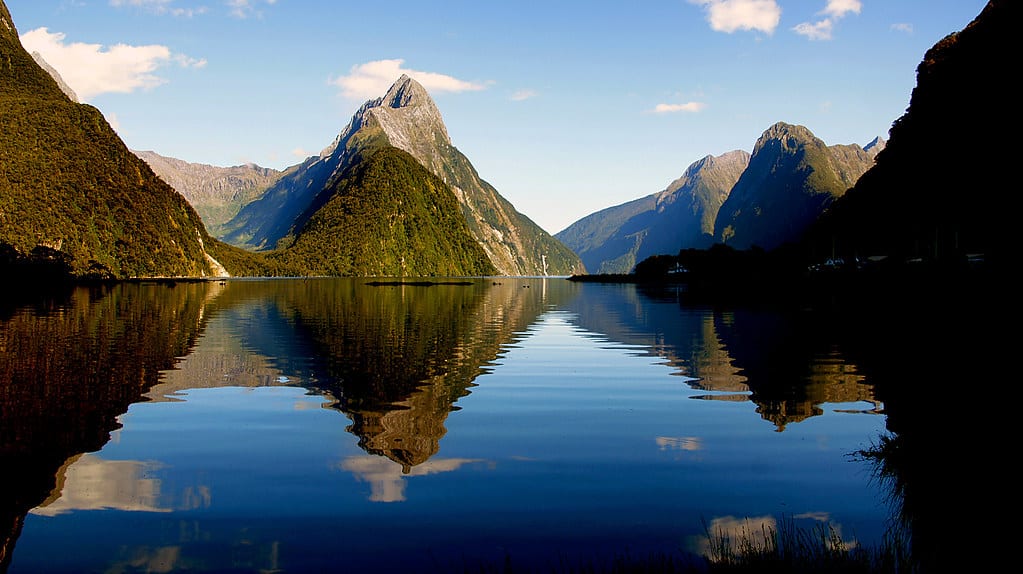 A British mother and her new-born baby have been swept under the rug amid an administrative backlog of unresolved visa cases. The battle to bring her partner – the father of her children – to the UK from New Zealand has been met with bizarre twists and turns from the Home Office. The couple appear to be trapped on a merry-go-round of miscommunications.

Before coming to the UK, the family had all lived in New Zealand together for ten years. When the British mother returned to her homeland while pregnant, she faced unexpected complications with her pregnancy. Anxious to have her partner present at the birth, the couple frantically applied for an Unmarried Partner Visa. This would grant him entry clearance into the UK.

The couple fulfilled all of the visa requirements. They even paid the extra premium fees to speed up the process.

The family coughed up £2,123 in visa fees alongside an additional £573 for the fast-track privilege on the 26th April. Considering most visa types (without the added bonus of urgency) are handled within a 30-day time frame, clients opting for the fast-track process ought to receive their decision, visa, and passport within as little as 14 days. Being a priority customer, the family felt assured they would be reunited as quickly as possible.

As expected, the visa application landed on a Home Office official’s desk the following day in Sheffield. The couple received a proof of postage confirmation that was signed for on the 27th April.

However, almost a month later, the Home Office claimed they had not received any of the paperwork to support the father’s application. Correspondence from governmental officials repeatedly spurred out the same rigmarole. The couple’s lawyer then issued a complaint to the Home Office, encouraging them to process the application “as a matter of urgency”.
The complaints made little impact. The Sheffield office continued to insist that they had not received the paperwork in a further wave of generic and robotic emails.

Seven weeks rolled by until the officials finally admitted they had the paperwork. This was shortly followed by yet another templated email requesting evidence the couple had already sent.

By the end of June, the correspondence turned sour. The couple was informed via a strange email that the decision to refuse their application had been overturned. The revelation came completely out of the blue. Neither the couple nor the lawyer was aware that the visa had been rejected in the first place.

Nevertheless, the future started to look promising. The application appeared to be set in motion as the email promised a visa would be issued to the father shortly.

However, in a further twist, the email requested the applicant send his passport to an office in Sydney to be processed. The father’s passport had already been sent with the visa-application to an office in Auckland back in April. The administration should have passed it on months ago or returned it.

The New Zealand father then rang the Auckland centre. Rousing further suspicion, he was told simply that he had ‘the wrong department’ and was unable to speak to anyone else who might know the whereabouts of his passport. No proof of the centre’s existence lives online: there is no contact number and no email address. As it stands, there appears to be no other means of finding the now-lost passport. The centre is supposed to be an overseas Home Office point of contact. Now, it appears to have fallen off the face of the earth.

As anxieties rose, the Immigration Advice Service issued another formal complaint on the 4th July. Ten weeks of frustratingly inadequate communication and poor standards of service is unacceptable, especially given the circumstances. The lawyer urged customer service to, again, chase up the visa and relocate the passport as quickly as possible.

An official response finally came back. To the frustration of the lawyer, the claims outlined in the email were far from the truth. The correspondent claimed to have contacted the couple personally in regards to their visa complications – despite the fact no record of this could be found. The couple informed the lawyer that at no point had they been contacted by anyone throughout the agonising months.

The official email also demanded a letter of signed authority. This letter was apparently crucial since the respondent was unable to divulge any insight to the lawyer without it. This document was completed and sent back within 24 hours by the lawyer, only to be met with complete silence once more.

A family in pieces

The family is now at their wit’s end. The last point of contact was when the complaint was passed onto another official who then also requested the same letter of signed authority. The email stated that no such letter existed in their records, despite the lawyer sending it over three weeks ago and within 24 hours.
Three months since the original application was made, a new-born baby has been welcomed to the family in Britain by everyone but its own father. Unable to make the journey while his passport lies somewhere in limbo, the family are now making do with bonding through Skype sessions. This “FaceTime Father” has no other choice but to love and comfort his children through the medium of a cold computer screen. Positioned at the other corner of the world, speaking to his family is a race against the time difference.

Back to square one

Update 29/10: An agonising six months have gone by for this family kept worlds apart. Adding insult to injury, the New Zealand father has now had his passport returned, but with an already expired visa. Usually, when applying for a long-term visa, the Home Office issues the applicant with a 30-day admission stamp. In this time frame, the applicant must enter the UK and collect their legal residency card. For the father of our case, the day his passport was finally returned to him was the same day his 30-day stamp had expired. This means that the Home Office had been sat on his approved visa for nearly a month.

The only way to get another stamp is to pay for it again. Despite the lawyer’s complaints that a new one, free of charge, ought to be issued in this especially prolonged case, the Home Office continues to ignore all contact. Moving forward, the family face dealing with customer complaints, paying for a new stamp or enduring the entire process all over again.
The options for the father are running out. If the Home Office fails to rectify their mountainous mistakes, a newborn baby will experience its first Christmas without its father while the rest of the family will continue to go on despairing without him.

Select
UK Accused of Turning a Blind Eye to Forced Marriages to Grant Visas
Civil Penalties: what are they and how can they be avoided? (A guide for businesses)