A report from the Joint Committee on Human Rights has found that Priti Patel’s new immigration plans contained in the Nationality and Borders Bill could be illegal.

The report comes as part of the committees ongoing legislative scrutiny of the Nationality and Borders Bill and is focused on part 3 of the bill which sets out changes to immigration law and new powers for enforcement.

The home secretary has claimed that the Nationality and Borders bill will fix the “fundamentally broken asylum system”. One of the tactics that the Home Office has suggested includes pushback methods that would see small boats turned back towards France. In their report, the committee said that this is “likely to see the UK act in contravention of its international obligations.”

The committee has called for the government to instead prioritise measures to protect asylum seekers. They have also asked for reassurance that border force officials wouldn’t be granted immunity if they commit a crime that leads to a loss of life at sea, which is another provision the home secretary is attempting to introduce as part of the Nationality and Borders Bill.

“If a criminal offence has been committed whilst undertaking pushbacks or other maritime enforcement operations, it is difficult to understand why there should be a specific defence or immunity from prosecution for immigration officers or enforcement officers.” 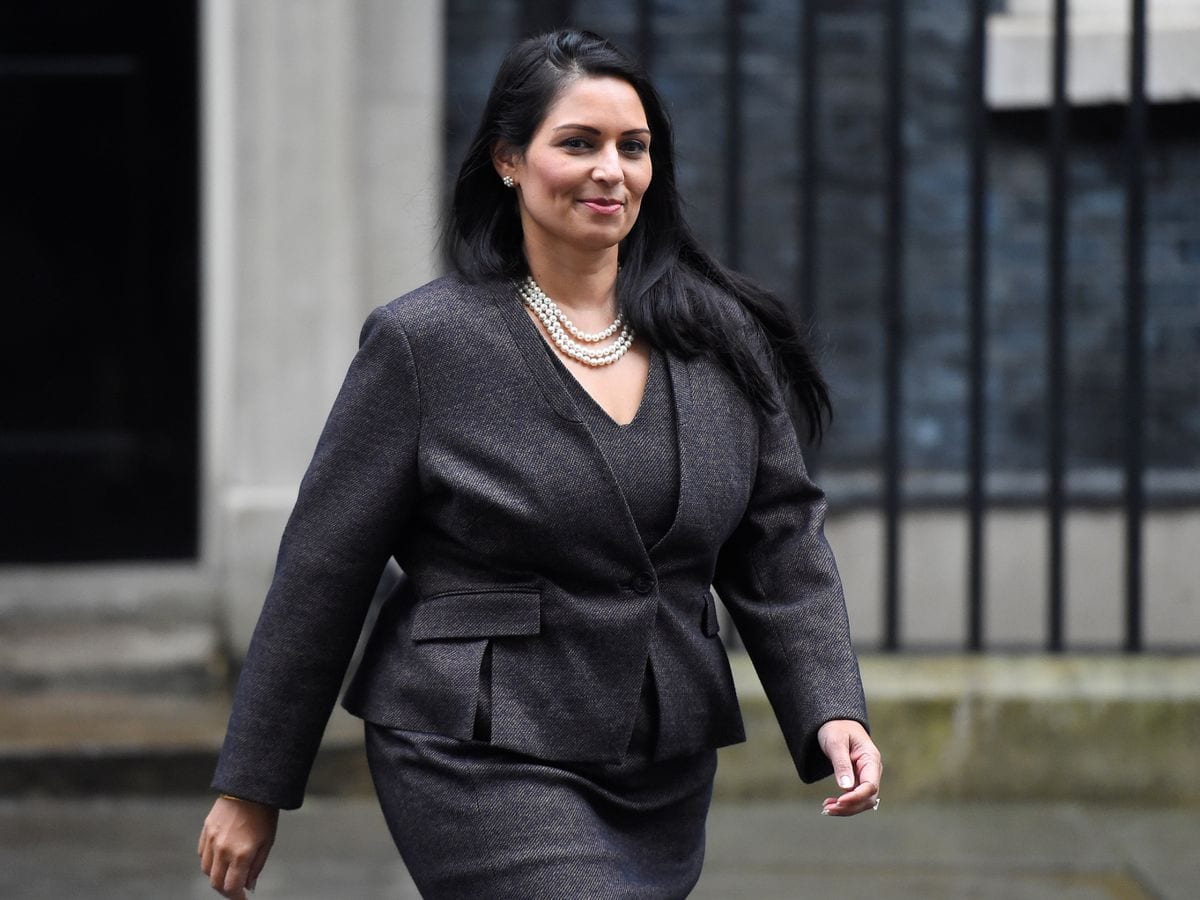 Priti Patel is already facing three legal challenges over her plans to push back asylum seekers who are crossing the Channel in an attempt to reach the UK.

The charities Care4Calais, Channel Rescue and Freedom from Torture are involved in the legal challenges that argue that the home secretary’s plans are unlawful under human rights and maritime law.

The first challenge from Care4Calais is focused on whether the Home Office has actually created a policy on pushbacks and argues that any policy should be published so that it can be scrutinized.

The second challenge from Channel Rescue argues that the pushback policy breaches maritime law which is a requirement under the UN convention for vessels to provide assistance to those in danger or distress at sea.

The third challenge from Freedom from Torture argues that the pushback policy has no legal basis, is forbidden by the Refugee Convention and allows unlawful conduct by UK officials.

“Pushbacks prioritise politics over people’s lives. Refugees are innocent people who were simply unfortunate enough to be born in the wrong place. They are asking for our help. It is inhumane to punish them for this.”

What is the Home Secretary’s plan for immigration?

As part of her new plan for immigration, Priti Patel is seeking to introduce the Nationality and Borders Bill which would see an overhaul of the UK asylum system.

The Bill features many controversial policies, just a few of which include:

The new plans have come under intense scrutiny by charities, human rights activists and lawyers who claim that the plans are unlawful and undermine human rights laws.

If you are fearing persecution then you have a right to claim asylum in the UK. It’s important that you make your asylum claim as soon as possible once arriving in the UK, asylum claims can also be very complex. It is for these reasons that you are highly advised to seek the assistance of an immigration expert to help you with your claim.

Our immigration lawyers are highly trained in the area of asylum law and are experienced when it comes to assisting clients with their asylum claims. Our lawyers can help you to make your claim, prepare you for the asylum interview, assist you with gathering your documents and can communicate with the Home Office on your behalf.