Although the UK does allow dual nationality, many countries do not and you cannot hold dual nationality unless both countries allow it, some countries require you to renounce your citizenship if you wish to become a citizen of a new country. For this reason, it’s important that you check the dual nationality rules in the other country.

You do not need to apply for dual citizenship, if both countries allow it you will automatically hold dual nationality once you acquire UK citizenship or another foreign citizenship if you are already a UK citizen. 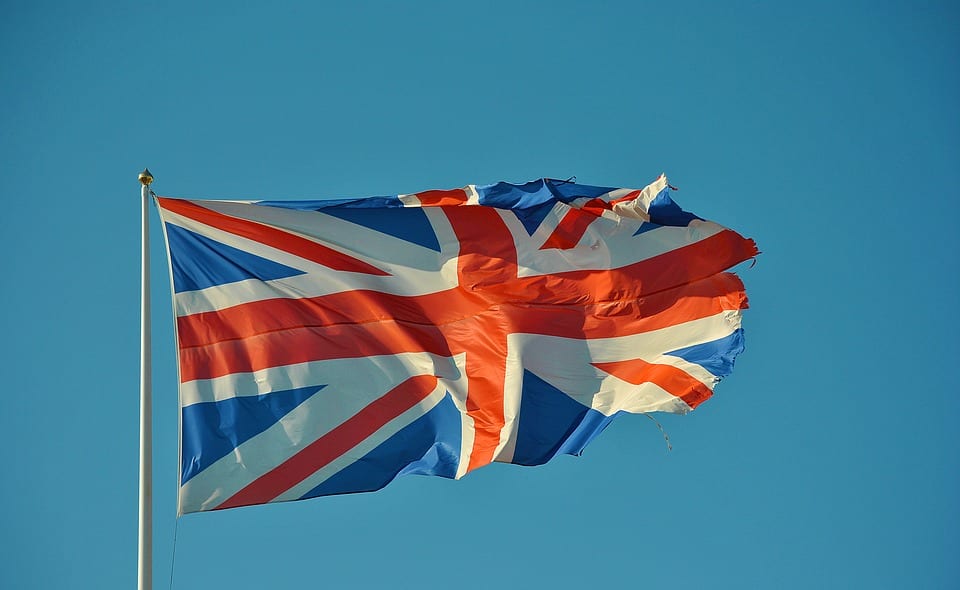 What are the benefits of dual nationality?

There are many benefits to dual British nationality. As a British citizen you will have the same rights as all other UK nationals. This includes the right to vote in UK elections, the right to stand for office and the right to a British passport. The British passport is one of the most powerful passports in the world, that can be used to travel freely in and out of the country.

You will also be able to live, work and study in the UK permanently free from immigration restrictions. As a dual citizen you will also get the benefits of your other citizenship, giving you greater freedom when it comes to where you live and work.

It’s worth noting however that becoming a dual citizen comes with some duties. You will still be required to carry out the responsibilities of a citizen from both places. For example, British-American dual citizens are still required to pay American taxes, even if living in the UK.

How to acquire British citizenship

The most common way for overseas nationals to acquire UK citizenship is through a process called naturalisation. To be eligible for naturalisation you usually must have lived in the UK for at least 5 years. As well as this you must:

There are two ways that you can apply for naturalisation, you can either make the application yourself or have an agent such as an immigration lawyer submit an application on your behalf. The application process is complex, and even the smallest mistake could result in your application being refused. You will need to fill in the application form and submit a substantial portfolio of supporting evidence to prove that you meet the requirements.

Do you need help applying for UK citizenship? Our lawyers can assist you. Get in touch 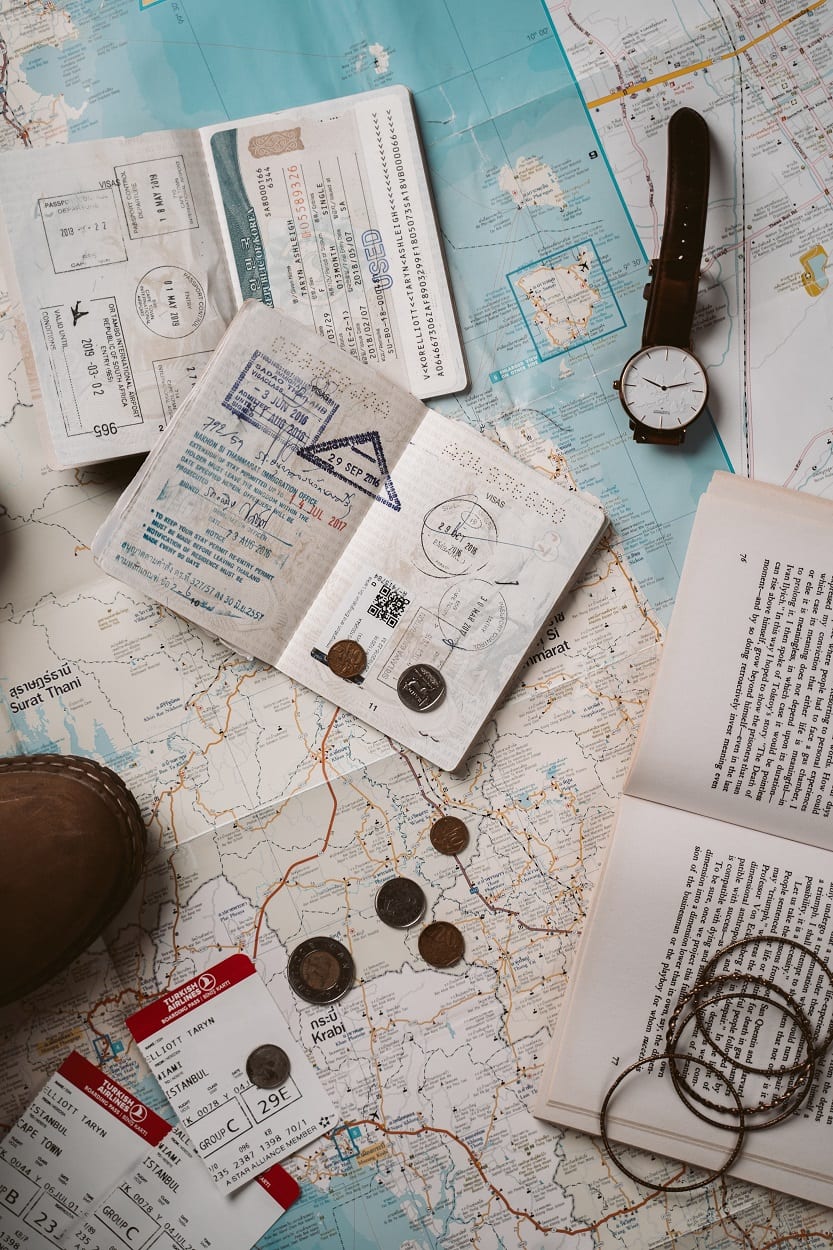 Other routes to British citizenship

As well as naturalisation, there are several other routes to British citizenship. These include Citizenship by birth, descent and marriage.

Citizenship by marriage is a form of naturalisation, but instead of being required to have 5 years of continuous residence in the UK you are only required to have 3 years. To be eligible for citizenship by marriage you must be able to prove that you are married to or in a civil partnership with a British citizen. As well as this you must be able to meet the other naturalisation requirements including demonstrating a knowledge of the English language, meeting the good character requirement and holding Indefinite Leave to Remain. If applying for citizenship by marriage you don’t have to have held ILR for 12 months, you can apply as soon as you have obtained ILR status.

We can help you if you need help with your British citizenship application. Call us now