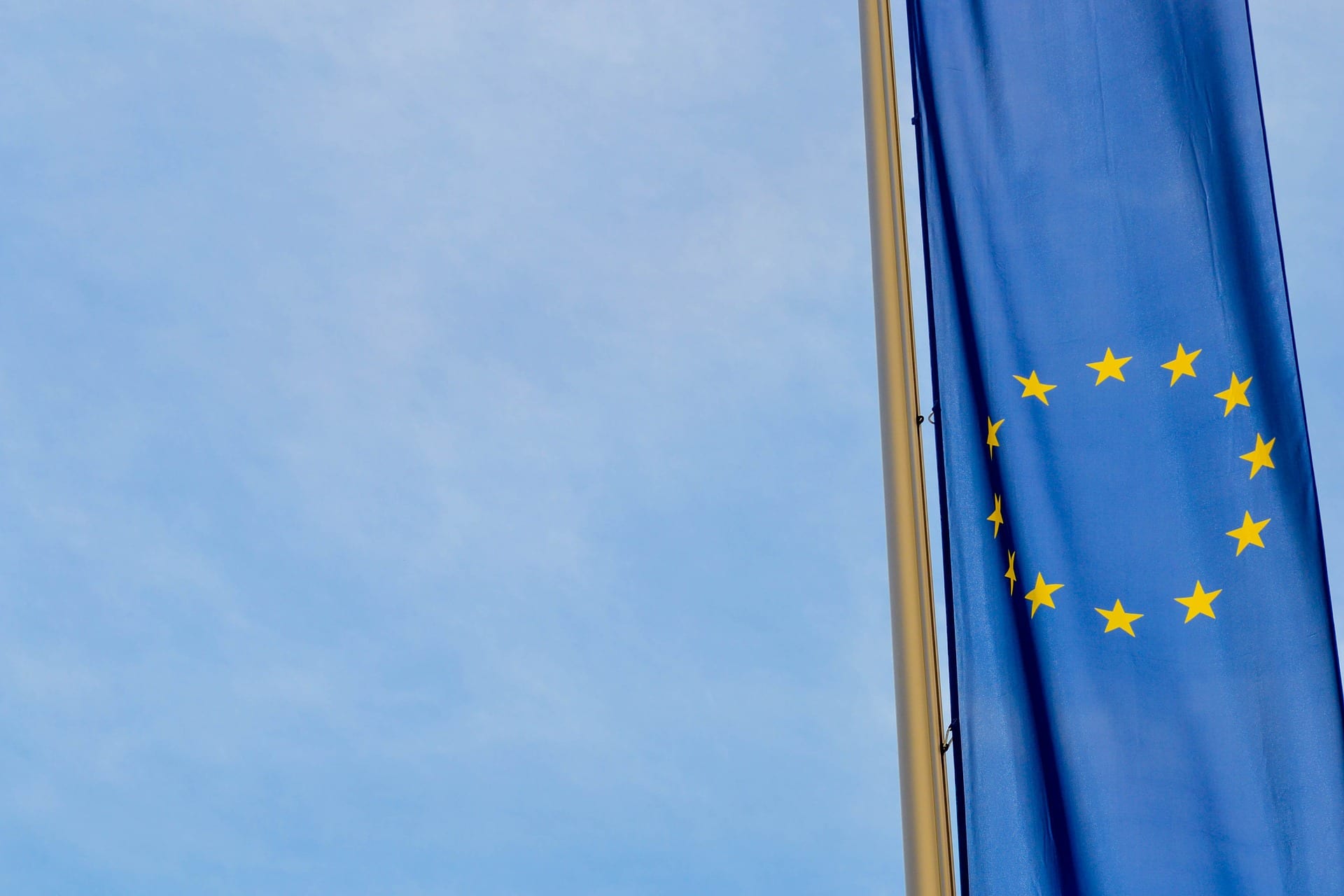 Plans have been put in place to slash immigration by 80 per cent under stricter entry rules, by the Home Secretary. This is set to be rolled out when Britain leaves the EU in March 2019.

Sajid Javis will likely publish his plans to end free movement and preferential treatment for EU migrants after the post-Brexit adjustment period in December 2020. As a result of this, net migration from EU countries is set to drop by 80% after this period. 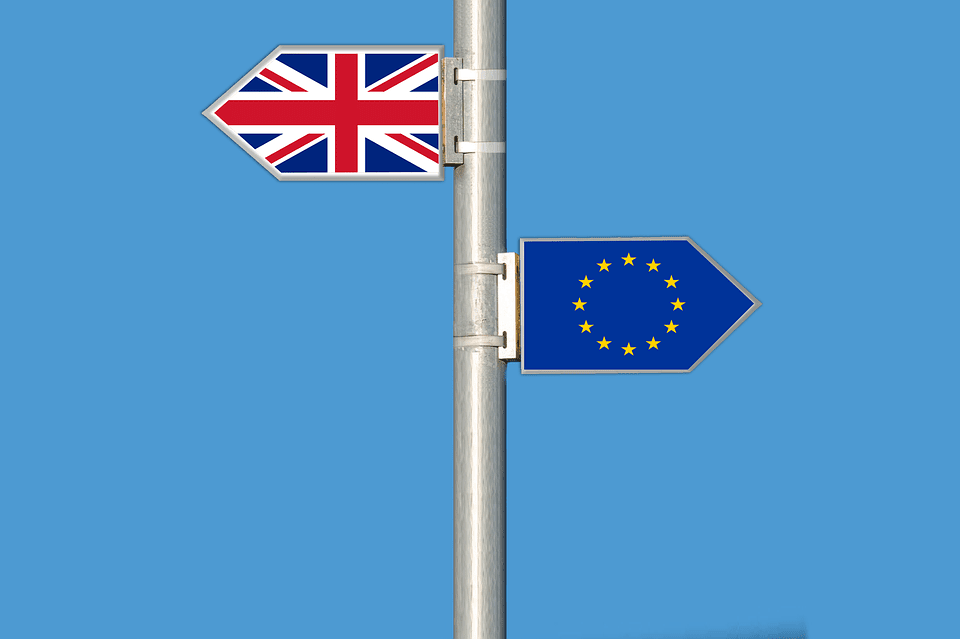 These figures will be reduced to as little as 10,000 a year, according to the Sunday Times. In November, official figures indicate that EU net migration has fallen to the lowest it has been in six years with only 74,000 in the year to June 2018. Compared to June 2016, there has been a 60% decrease.

The government’s White Paper on immigration is soon to be published and reportedly, this will state that there will be an all-time low in EU immigration after Brexit that will be slashed to between 10,000 and 25,000 each year by 2025.

This study has resulted in a lot of concern surrounding the economy, as a study commissioned by the government found that EU workers pay far more to the public purse than British-born residents. This is an average of £2,300 more in net terms than the average adult.

This study revealed that on average, migrants from the EU pay in £78,000 more than they take out in public benefits. Compared to British Citizens, who contribute an average of £0, this is a lot for the economy to lose.

Javid is also set to distance himself to Theresa May’s hostile environment towards migrants. He has pledged to launch a “new conversation” on immigration with a “fair and transparent complaint environment” which helps to protect legitimate migrants while cracking down on illegals.

Are you looking for a cheap immigration lawyer? Well, just remember, whatever the cost, a qualified immigration solicitor can help you and give your immigration application the best possible chance of success. Give our team a call on 0333 305 3612 or use the enquiry button below.