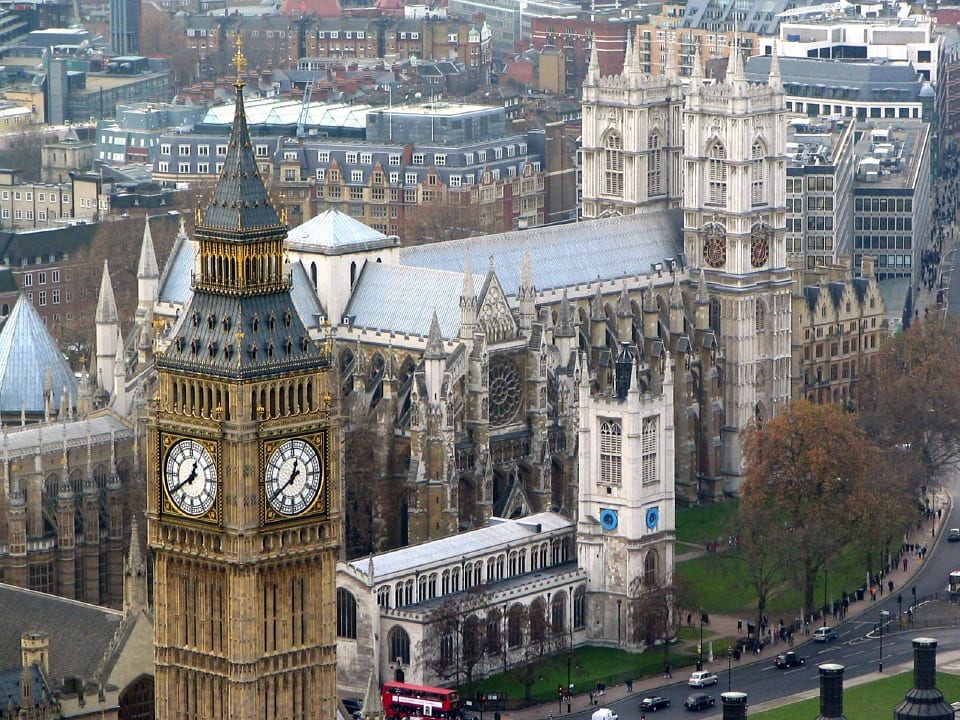 Over the next 12 months, the Prime Minister Theresa May has a gargantuan task to complete. Not only does she have to undergo negotiations abroad with EU27, but she is also fighting a battle on the home front in the House of Commons, which shall be ongoing for the next 12 months.

In the final countdown to Brexit, there are several major pieces of legislation that need to be finalised and agreed upon before Britain withdraws from the European Union.

This crucial piece of legislation is currently making its way through the House of Lords and aims to transpose European Law onto the UK’s statute book on the day that Britain is set to formally leave the EU.

This bill has been drawn up to ensure that Britain is not left in a dire position upon its leave. This has briefly been known as the “Great Repeal Act” as it is also set to repeal the 1972 European Communities Act.

The Queen set out the Significant bill in her Christmas speech, which gave us an insight into the Government’s plans for a new immigration system. These legislative changes are set to end the free movement of people, which is a key pillar in the EU. This change in legislation is said to come into effect in December 2020, after the Brexit transition period.

The government has pushed the publishing date of this white paper from later 2017, until the Prime Minister has agreed upon a transition deal with the EU27. This delay essentially means that Britons are uncertain of the future immigration policy and people being allowed to enter the UK to live and work. Many EU citizens are being left in the dark about their opportunities for continued or permanent residence.

Many business groups have voiced their annoyance in regards to the holdup, which means that the anticipated Immigration Bill will be delayed until late 2018.

The new legislation, which is often referred to as the Customs Bill, will allow ministers to create a standalone customs region and to ensure that VAT and excise legislation is operating effectively.

The vote for the final deal is set to be agreed upon in the Autumn of 2019 or in early 2019. This is to ensure that the Prime Minister has enough time to make any necessary renegotiations in Brussels, should her withdrawal deal be rejected by the commons.

If Theresa May’s final deal is rejected in parliament, then Britain faces the risk of leaving the EU with no agreed-upon deal, it could also be detrimental to May’s authority and her premiership could even be questioned.

Select
600,000 Foreign Visitors Lost Due to Chaotic UK Border System
The NHS Could Lose All It’s EU Midwives in the Next Decade