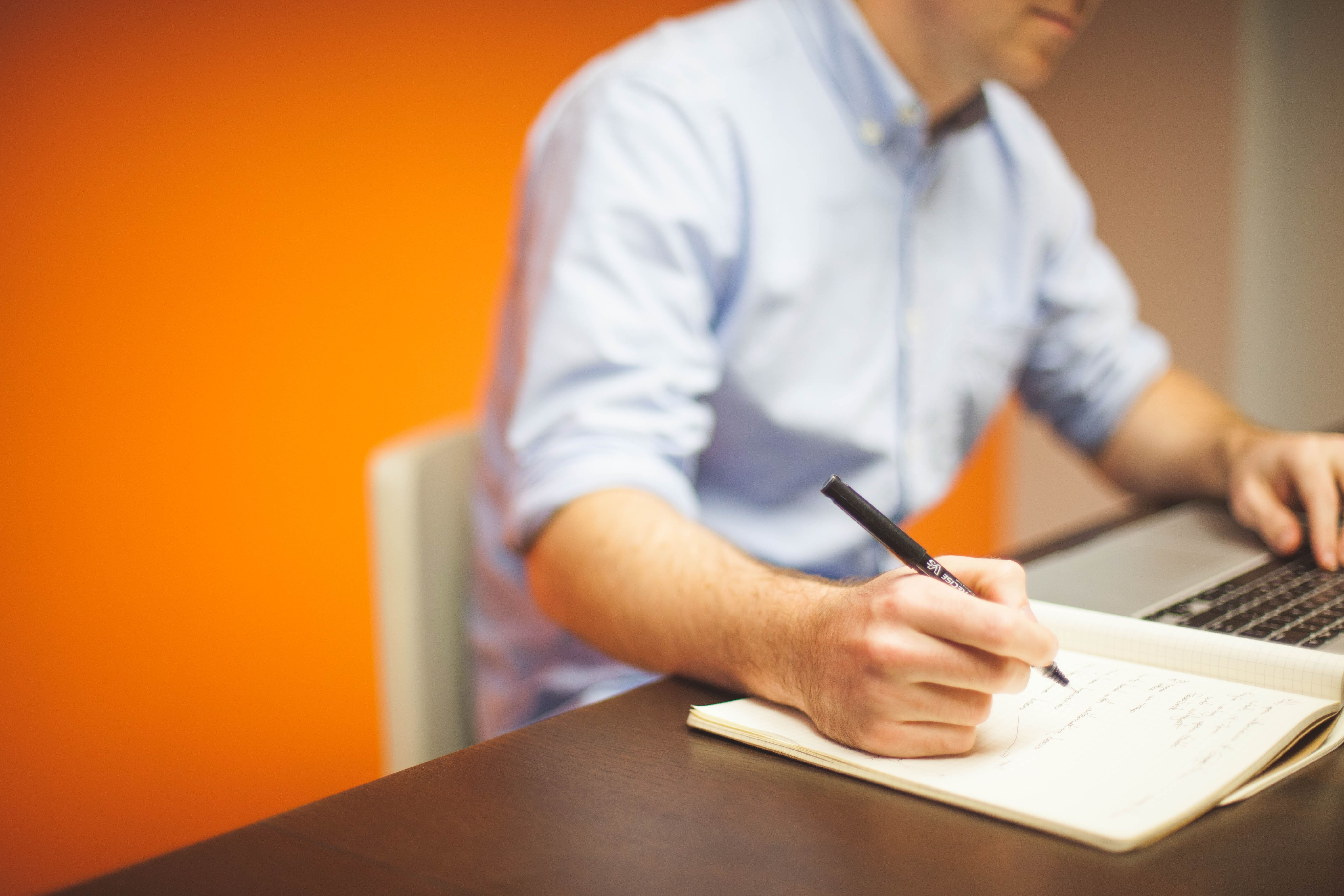 Under UK law, there was previously a presumption that a child who had lived here for seven continuous years would be permitted to remain in the UK along with their parents. This was under policy DP5/6 by the Home Office, which was unfortunately withdrawn in December 2008. In 2012, however, the 7 year residency period of a child being a qualifier for leave to remain was reinstated when it was officially ratified into the Immigration Rules.

The 7 year rule for children was added to The Rules on the understanding that children will have integrated and adapted to life in the UK within this period of time, to such a degree as to remove them would be detrimental to their wellbeing and to expect them to be removed would be considered as unreasonable. The rule states that the child and/or parents must have lived in the UK for a period of 7 years before their application for leave to remain can be submitted to the Home Office.

The consideration for decision makers in cases of leave to remain involving children where the application is based on Article 8 of the European Convention on Human Rights should always be the best interests of the child. In section 55 of the Borders, Citizenship and Immigration Act 2009, it is stated that the law is in place to “safeguard and promote the welfare of children” in the UK, including those who are the children of migrants.

Guidance has been issued to ensure that arrangements are in place to provide assurances that the duty to consider the welfare and the interests of the child is being properly undertaken by decision makers in these cases. It states that all those considering cases of this nature have an express duty to carefully and thoroughly consider all evidence and information submitted to them in relation to the child involved in the case, and the outcome that is in their best interests. Where children or their parents do not meet the provisions as set out in the Immigration Rules, decision makers are then under a further obligation to consider whether there are exceptional circumstances surrounding the case that may sanction a grant of Leave to Remain outside of the Immigration Rules. They must contain and detail in their final decision that all information has been fully considered, and demonstrate why the decision is in the best interests of the child.

If you are considering making an application for further leave to remain and believe that your application may be in line with Article 8 of the European Convention on Human Rights (ECHR) then get in touch with one of our immigration solicitors today to discuss your individual requirements.

For specialist advice and support, contact our London, Manchester, or Birmingham immigration lawyers, or use the office finder to find your nearest branch.