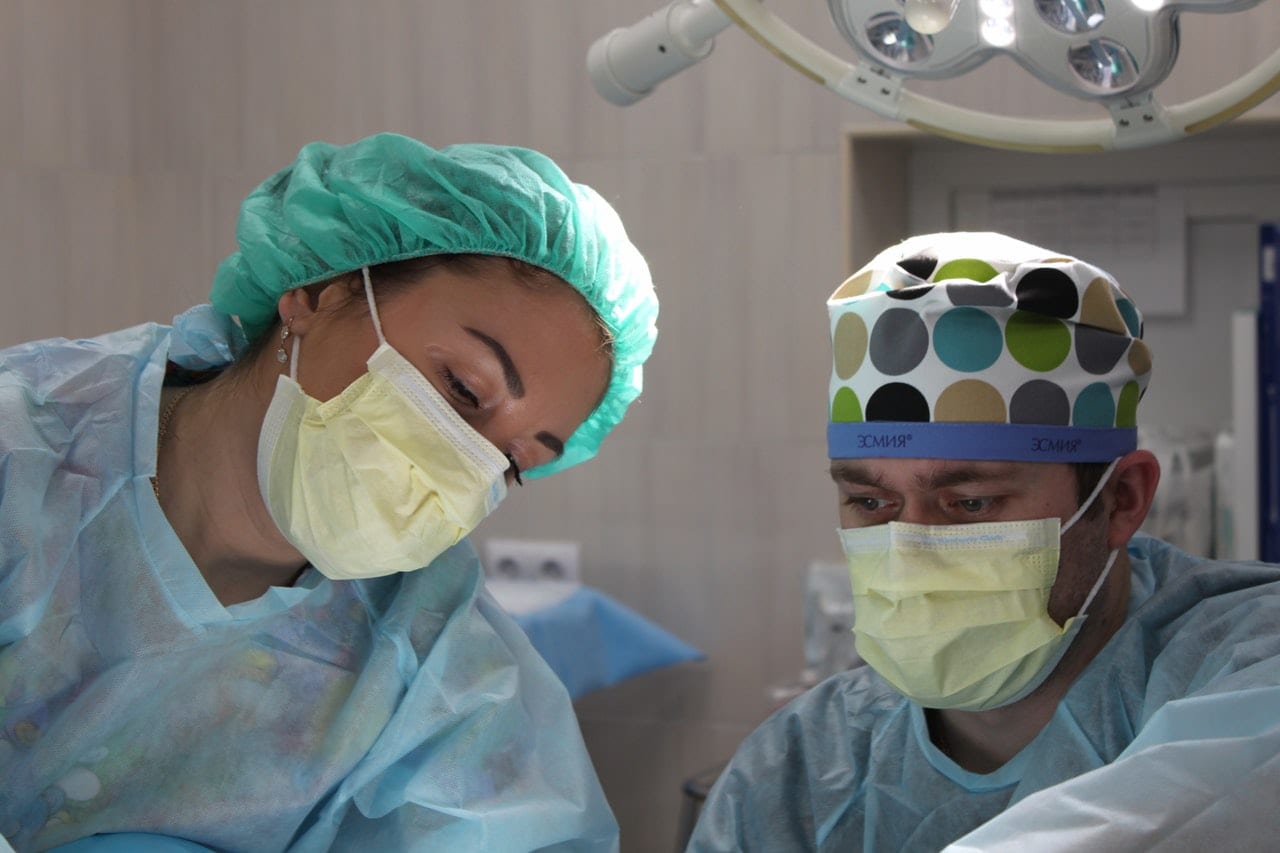 Thousands more foreign medical professionals will be granted access to the UK and will be able to work in the NHS after the home secretary Sajid Javid, confirmed that the government are going to relax the immigration rules that were initially imposed by the Prime Minister, Theresa May.

It’s been revealed that doctors and nurses will be excluded from the cap on skilled workers entering the UK, meaning that there will be no restrictions on the number of immigrants who are doctors and nurses in the Tier – 2 visa scheme.

There has been an annual cap on skilled workers since 2011, with only 20,700 tier 2 workers being allowed into the country. This change shall be introduced in due course, freeing up hundreds of additional places for highly skilled workers. This will include engineers, teachers and IT professionals, as a result of a skill shortage in all of these sectors.

In attempts to control migration, the government enforced a tier 2 cap, which will aim to reduce the number of migrants to the tens of thousands. Since 2010, this target has been consistently missed.

This change of policy comes in the wake of NHS and medical organisation campaigns arguing that doctors and nurses should be exempt from the immigration cap. This has been introduced with the hope of tackling the deepening workforce crisis in the NHS.

Official figures show that the NHS in England alone is short of 9,982 doctors. Among those who were refused entry to the UK as a result of the cap, included cancer specialists, GPs and psychiatrists – for whom there were a significant number of vacancies.

The government have insisted that they will stand by the net migration target, promising to bring it down to sustainable levels.