While only lawyers used to battle with immigration law and Home Office policies, 2010 brought an array of changes to the landscape.

By 2016, landlords became bound to the immigration rules and are at the mercy of Home Office regulations. Yet now that the country is ramping up towards Brexit – the largest immigration shakeup yet to date – concerns are growing across the property sector over what the future entails.

What is the Right to Rent?

Right to Rent is a policy that conscripts landlords to conduct a thorough background check on every potential tenant. This includes verifying their immigration status by checking their visa and residency rights. Failure to do so could see landlords slapped with a hefty fine or even a five-year prison sentence.

The policy is designed to catch illegal immigrants. This includes people who have overstayed their visa or who live in the country without the right to be here. However, in practice, Right to Rent has only encouraged discriminatory attitudes towards migrants to hike.

Given the excessive penalty, it’s clear to see how landlords would resort to favouring British citizens. Renting to Britons involves less administrative labour and comes virtually risk-free. That being said, ethnic minority British citizens have also become ostracised by this policy. Numerous Britons across the UK do not have a British passport. 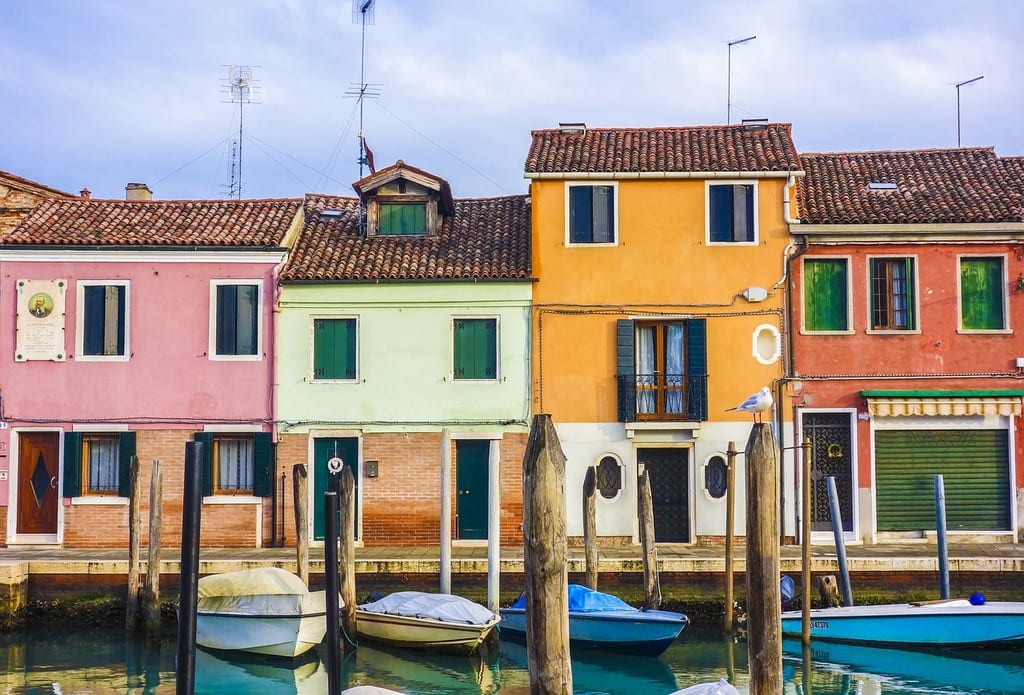 Worryingly, the Residential Landlords Association (RLA) found further evidence of discrimination. Over half of 50,000 landlords that they surveyed expressed reluctance to rent to applicants on time-limited visas. This is concerning since the vast majority of migrants depend upon a time-restrictive visa or status.

As a result, cross-party MPs and immigration lawyers argue that the policy paves the way for increased exploitation. With heightened renting barriers, vulnerable individuals risk being plunged into homelessness. Of this concern includes asylum seekers, trafficking victims, domestic abuse survivors and those who grew up in care.

Right to Rent has also been criticised by the court and the Independent Chief Inspector of Borders and Immigration, David Bolt.

In 2018, Mr Bolt found the scheme was “yet to demonstrate its worth as a tool to encourage immigration compliance.” In March this year, a judge ruled the policy caused landlords to “discriminate” against tenants based on their “nationality and ethnicity” in which both migrants and ethnic minority British citizens fall through the cracks.

Despite this, the Government leapt to defend the scheme in April, spending almost £80,000 to do so.

Instead of scrapping the policy, the Home Office intends on inflicting the rules onto EU nationals after Brexit. Not only will landlords be inundated with additional checks and paperwork to complete but EU nationals also run the risk of being discriminated against or pushed out onto the streets.

Right to Rent Under Dispute for EU Nationals

The Home Office’s initial commitment to extending the scheme granted a grace period for EEA nationals up until 2021.

“There will be no change to the way EU, EEA and Swiss citizens prove their right to rent until 1 January 2021. This remains the same if the UK leaves the EU with or without a deal.

Yet this has recently been thrown into dispute following the arrival of the new Home Secretary, Priti Patel.

Patel hopes to axe Free Movement overnight on 31 October under a No Deal Brexit. Such a move would squash the promise of the transitional period and present numerous problems to landlords and EU citizens. This is because it is expected that millions still won’t have received their Settled Status before 1 November. Imposing Right to Rent restrictions overnight could result in thousands of landlords and tenants falling into an illegal grey area.

Changing Conditions to Cause “Unnecessary Distress”

“Planned transition is vital in order to allow practical Brexit arrangements for housing and it is essential that sufficient time is allowed for moving to any new system.

“To move the goalposts at this stage will cause unnecessary distress and uncertainty to all those affected. Tenants, landlords and agents must not be left in limbo, arrangements must be clear and transparent for all parties.”

The RLA also found that the latest Home Office guidance advises landlords to break the law. It states that applicants from certain nations only need to show their passports and travel ticket to satisfy Right to Rent checks for a six-month stay. To qualify, applicants must be from Australia, Canada, Hong Kong, Japan, Singapore, South Korea or the US. Yet this contravenes with the Home Office’s own policy: landlords can only rent to tenants having obtained evidence that the migrant has permanent or temporary rights to reside in the UK.

Calls to End the Scheme

Its inherently discriminatory nature coupled with the fact that members of the public are involuntarily recruited as immigration officers does not bode well for the future, especially when EU migrants are also subjected to the rules. Clearly, the policy is problematic.

As a result, campaigners and letting agents are calling on the Government to end the scheme once and for all. However, considering the lengths the Government has gone to to defend the policy, it doesn’t look promising.

The Immigration Advice Service is a leading immigration law firm with offices in London, Birmingham, Manchester and throughout the UK.