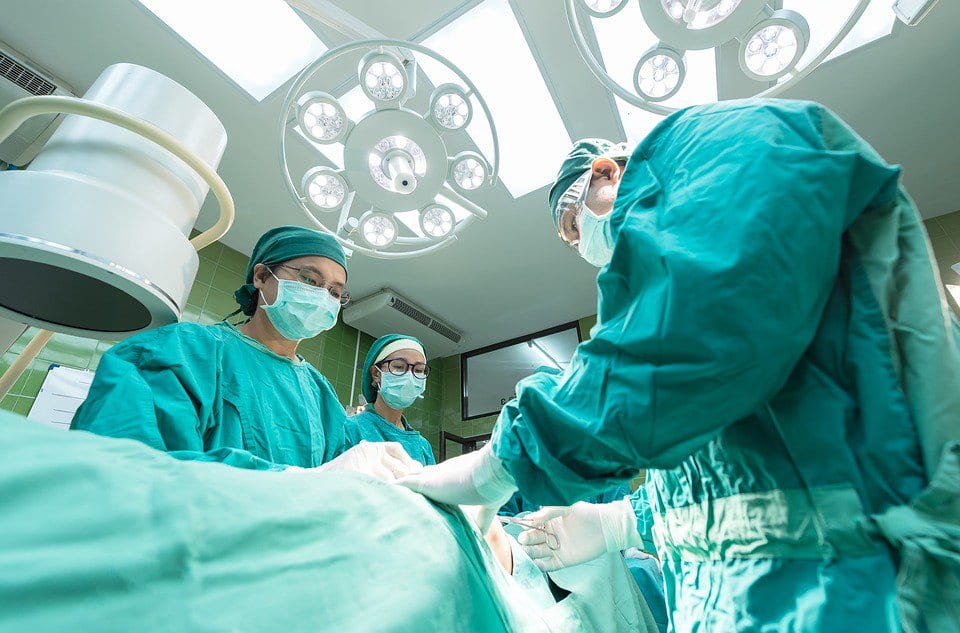 What will the MAC’s latest recommended changes to the Shortage Occupation List mean for the NHS and the tech and digital sectors?

This May, the Migration Advisory Committee (MAC) released a report which made some important recommendations for the NHS and its future.

“good news for the health sector”

These changes followed on from calls from the Confederation of British Industry (CBI) last summer, which said that a no-deal or hard-deal Brexit would be detrimental to the healthcare sector. This, they stated, was because the end of free movement would widen staff shortages and create an even higher deficit of nurses, doctors and other healthcare professionals in Britain.

To ease these worries, the MAC released a review of the Shortage Occupation List last month, which encouraged the government to fully extend roles across the ‘nurse’, ‘medical practitioner’ and ‘health worker’ category. If the MAC’s suggestions are implemented, this will mean that anyone who is subject to immigration rules (such as overseas professionals from outside the EEA) will be able to apply for a Work Visa with fewer fees and restrictions, if their chosen role falls under any of these categories.

On first sight, this is good news for the health sector, which must do everything it can to resolve staff shortages at this time. However, there are important considerations which the MAC misses out in its review – especially when taking into account the impact Brexit will have upon the sector’s job market.

Once a role is listed on the UK’s Shortage Occupation List, the government officially accepts that it cannot be filled with domestic (UK & EEA) talent alone. In other words, it accepts that we need migrants to help us complete our workforce and make up the skills gap in those areas.

There are several roles listed on the Shortage Occupation List, ranging from ‘skilled ballet dancer’ to ‘nuclear engineer’.

If a role is included in the list, anyone applying for a UK Work Visa is allowed fewer visa restrictions and lesser visa fees. For example, they are not subject to the Tier 2 Skilled Work Visa cap (20,700 per year), which means they have a higher chance of being accepted for their visa application. They are also not subject to the minimum annual salary requirement for this type of Work Visa, which is £30,000. Instead, they are given a lower threshold to meet, which is usually more realistic and based on the median salary for that specific role. In terms of visa fees, the usual Home Office fee for a Tier 2 Work Visa (the most common type of Work Visa) is £610 per single applicant and a further £610 per each dependant (this could be a spouse/partner, though this is different to a UK Spouse Visa). If a role is listed as ‘in shortage’, the fee for this visa type is reduced to £464 per single applicant and a further £464 per each dependant.

What does this mean for the Digital Health Sector?

Notably, another industry which is featured on the Shortage Occupation List is the tech industry. As it stands, the UK is unable to fill staff shortages within several sub-sectors in the UK’s tech industry, particularly in roles such as ‘systems designers’, ‘programmers’ and ‘software developers’.

According to the NHS’ Long Term Plan, which was released this January,  the NHS is aiming to become entirely digital. Over the next five years, it plans to become a world leader in artificial intelligence and machine learning and aims to use technology (in the form of mobile applications and digital filing systems) to better care for patients across both the health and care sectors.

However, there is a concern that, once the UK has left the EU, both the tech and the healthcare sectors will lose access to the skills they need in order to fill roles across the digital healthcare sector.

A skills shortage would be problematic for the long-term goals of the NHS. In order to achieve the goals set out, the UK will need access to highly-skilled and talented specialists in the tech industry, particularly in areas such as app design, coding, IT and mechanical & computer engineering.

Will the MAC’s review change anything?

The idea behind adding a role to the Shortage Occupation List is to encourage those from outside the EEA to apply for these roles in the UK. While the MAC’s review does take an important step towards helping to solve cross-sector workforce shortages, it does not factor in how Brexit is going to impact these shortages.

“How is Brexit is going to impact these shortages?”

According to a report by TechCity, EU professionals make up between 6 and 7% of Britain’s digital tech industry. This equates to around 140,000 individuals, according to employment figures released by Tech Nation in 2018.

There is a real concern that national shortages in both the health and digital tech sectors could be hugely impacted by a Brexit deal which ends free movement. It is reasonable to conclude that the vast majority of European nationals looking for work within both sectors would opt for work in a neighbouring EU country, where they and their family members can live and work without fees or restrictions, rather than pay through the nose for ongoing visa and settlement costs. This is concerning and could impact the digital health sector very negatively if it is not considered and rectified by the UK government.