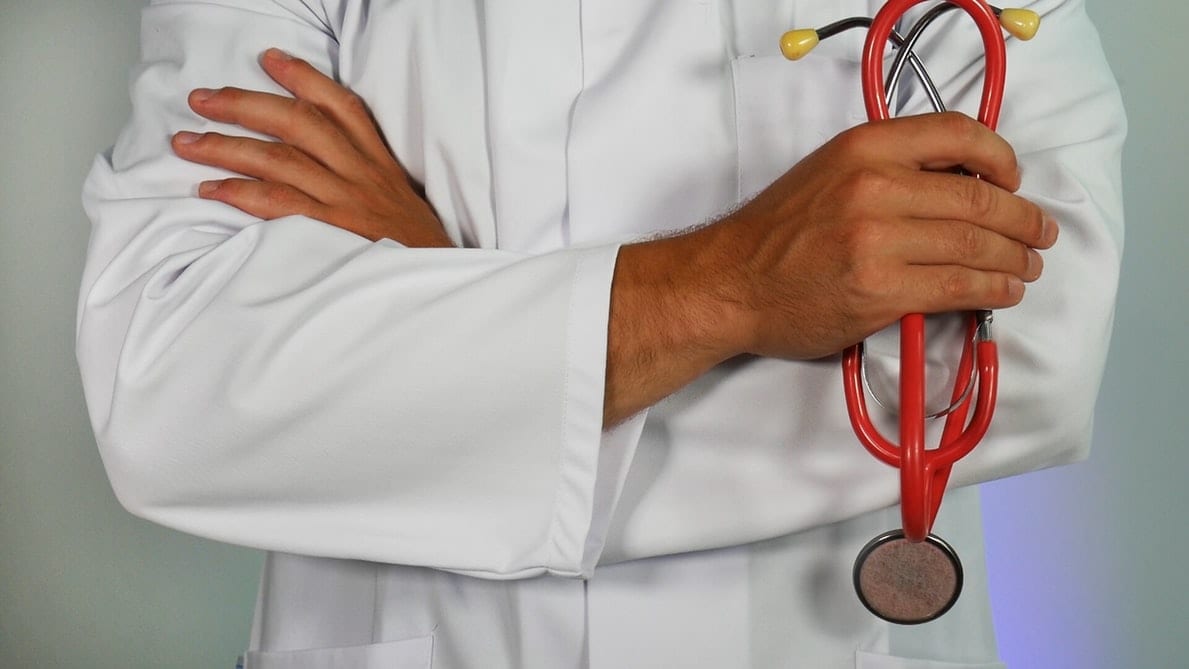 The UK Government intends on launching a new NHS Visa to save the sector from its workforce woes. However, what does the actual visa entail? Olivia Bridge explains.

As part of the Prime Minister’s ‘shakeup’ to the immigration rules, numerous new visa routes have been announced as the UK prepares to carve itself a new future of sovereignty, free from the EU.

Alongside a Global Talent Visa that is designed to attract the ‘best and brightest’ researchers, academics and scientists to come and work in the UK, the Home Office has designed an NHS Visa that similarly envisions attracting invaluable doctors and nurses into the UK to fuel the National Health Service.

Since medical professionals are currently in shortage in the UK and feature on the Shortage Occupation List, fears have been ignited that the sector’s current staffing crisis will only exacerbate when the UK has restricted access to EU talent from January 2021 onwards. The NHS Visa has largely been celebrated in this respect as it promises to mitigate the potential losses Brexit may bring of EU workers.

What are the main benefits of the NHS Visa?

The key feature of this NHS Visa is a visa discount. The fee has been halved from £928 to £464. However, some feel the cost may still not be enough to attract workers from Europe who reserve the right to continue to move, work and live for free in any of the remaining 27 EU member states. This fee also doesn’t include other, hidden costs such as the fee to register biometric information, the mandatory English language test or any additional lawyer fees.

Yet applicants will also benefit from preferential treatment through the strict points-based-system as they will gain considerably more points by offering to work in the NHS. There will be no cap or allowance on the number of people who can apply either, and successful candidates will not need to meet the £30,000 income requirement of the Skilled Worker Visa (formally the Tier 2 Work Visa).

The Government wants to ensure that NHS Visas are granted and distributed in a two-week turnaround. At the moment, fast-track visas in the same timeframe can be achieved, but only at a cost of £250. It is assumed that NHS staff won’t be required to pay any extra for this speedy turnaround, but details on this matter are yet to be confirmed.

NHS Workers will be relieved from the main hurdles of the Tier 2 Work Visa, including a relaxed income threshold and a steady strategy to pay back the Immigration Health Surcharge over time.

Disappointingly for many healthcare campaigners, NHS workers will still need to pay the eye-watering Immigration Health Surcharge which was only recently increased to £625 per head per year. However, rather than pay this in a lump sum upfront, migrant staff under the NHS Visa scheme can pay this back through regular instalments in their salary instead. It means that they will no longer face a fee of up to £3,125 when paying for their visa. This is some welcome minor relief for migrant NHS staff as the sum will be deducted slowly on a monthly basis from their salary than putting them out of pocket before even stepping foot in their surgery or ward.

Will the NHS Visa save the sector?

As it currently stands, the NHS Visa is lacking in official guidance on the Home Office’s behalf. Very few know how the visa will work in practice.

However, the Home Office has approximately 11 months to outline the key aspects of this route as the UK stands amid its Brexit transitional period. What this means is that although the UK formally left the EU on 31 January 2020, the ‘Brexit effect’ – including the new laws and immigration system – does not come into effect until 1 January 2021.

Nevertheless, the plan is certainly a step in the right direction for a sector that has suffered for far too long.