A cross-party group of MPs has criticised the government for their decision to exclude lower-paid NHS staff from a fee-free visa extension.

The criticism has been made in a report produced by the cross-party home affairs select committee, which points out that the exclusion fails to recognise the invaluable contribution made by NHS staff of all levels to the ongoing battle against COVID-19.

Whilst more senior staff in the health and social care sector are able to extend their stay in the UK free of charge, many of those employed in lower-paid roles are still subject to the standard visa extension fees.

The committee has commended the government’s decision to offer free extensions to NHS and social care workers in medical roles during the COVID-19 pandemic, but argued that the move must go further to include all staff currently working in the sector.

The crux of the argument made in the report is that employees of all levels, from cleaning staff to receptionists, have played pivotal and decisive roles in the national response to COVID-19. As a result, it is unjust for only those in more senior, well-paid roles to be rewarded with a free of charge visa extension.

In the words of the committee:

‘Many of the excluded NHS employees – who include hospital porters, cleaners and administrative staff – are providing essential services to the NHS and its patients at this most trying time.’

The committee goes on to argue that the situation is made more unjust because it is the lower-paid employees who are least able to afford visa extension costs.

‘They are also more likely to be in lower-paid job roles, meaning that the necessity of paying visa renewal fees is a much greater financial burden.’

These calls come shortly after the government last month finally ceded to demands for the Immigration Health Surcharge to be permanently discarded for all NHS staff and care workers.

The Immigration Health Surcharge is an annual £400 fee paid by the vast majority of those with temporary leave to remain in the UK- having access to free NHS healthcare is dependent on paying the fee.

Until last month, overseas nationals working for the NHS were still subject to the surcharge, meaning that they had to pay to use a service they helped to provide.

However, with the COVID-19 pandemic shining a light on the immense sacrifices made by migrant health and social care workers in the UK, the government finally took the decision to exclude them from the fee after extensive pressure from both the public and other parties.

With this forming a step in the right direction, the home affairs select committee has now called on the government to extend free visa extensions to all NHS employees.

Yvette Cooper, the chair of the cross-party group, had this to say:

‘Our NHS and social care system have relied on the contributions of those who have come from abroad throughout this crisis,” the Labour MP said. “Excluding the care workers who hold dying residents’ hands, the cleaners who scrub the door handles and floors of the Covid wards, or the porters who take patients to intensive care is just wrong.’

Cooper has also stated that she is tabling an amendment to the immigration bill that would require the government to alter its course.

The Immigration Advice Service is a leading immigration law firm with offices in London, Birmingham, Manchester and many other locations throughout the UK and Ireland. 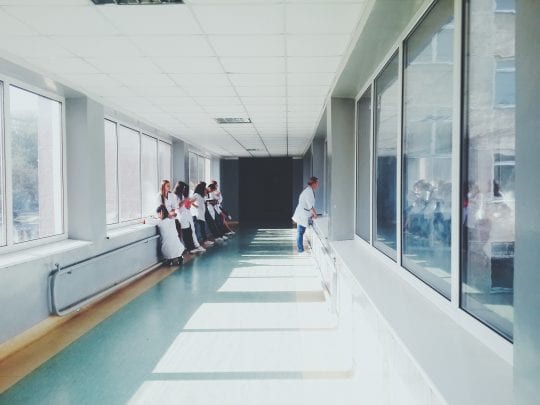 The home affairs select commiteee has argued that all NHS staff should be offered free visa extensions. 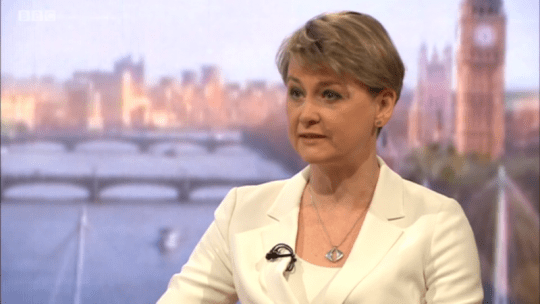