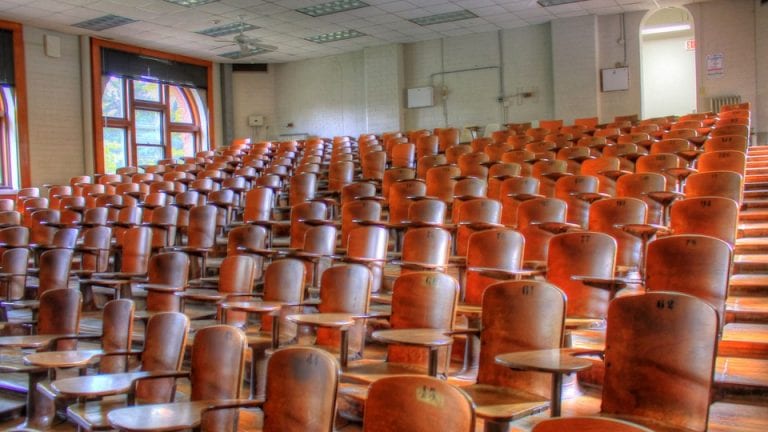 No Deal Brexit: What Does the Future Hold for Erasmus Grants?

Over 16 billion euros is currently invested in the project. It allows the 14,000 EU and 7,000 UK participants to study at universities across the continent.

But those students who choose to study at a partner university may not receive financial help in the event of a no deal Brexit.

Students who have already enrolled are unaffected. But those wishing to study in the 2019/20 academic year could lose their payments.

In order for this not to be the case, the UK would need to have an agreement in place by the start of next year’s exchanges. That is unlikely to happen in a no-deal scenario. Discussions can only start once the UK has left. 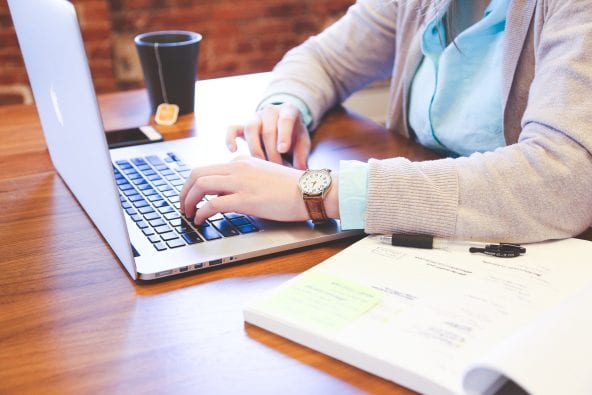 Will the UK take part in Erasmus or not?

A report has already been published by the House of Lords into the issue. It calls for the UK’s participation in the Erasmus programme to be protected. It also says smaller universities will have trouble maintaining partnerships without Erasmus. It goes on to say those opportunities in Europe should not be put to one side in favour of global ones.

Members of the European Parliament have just announced they are looking again at the budget for Erasmus to help poorer students. This could involve help with living costs and improved grants. But, again, it’s not clear whether the UK will enjoy this as we don’t yet know if it will still be part of Erasmus.

Not every member of the Erasmus programme is part of the EU. Turkey, Iceland, Norway and Serbia are referred to as programme members. They take part fully.

The Government has said if it does not manage to be part of Erasmus after Brexit, it will attempt to negotiate deals with the countries themselves. In the meantime, it wants universities to set-up their own partnerships.

Some foreign students have been advised by their governments not to take up study in the UK until the picture is clearer. Some places at universities in Spain for UK students have already been cancelled. This is leaving many worried.

In any case, EU students may have trouble coming to the UK after Brexit. Those who did enjoy the right to come to the UK freely will no longer be able to. For three years, their rights will remain the same as they do now. After that, they could end up having to apply for a Tier 4 Student Visa.

To apply for this, you will need forty points. Thirty of these points come from confirming your studies. The other ten comes with proof of funds. No longer having such an ease of access to British universities is still likely to put off some students. That means the talent pool at university will be reduced. And because of Brexit, we will be seen as a less attractive place to come.

The UK Government needs to clarify its position on this. It has already released some reassuring messages but needs to go further. It needs to commit to a deal so future students wishing to take part in Erasmus know they’ll be able to and get the financial support they need.

Are you worried about what a Brexit no deal will mean for your status? The no deal Brexit consequences are yet to completely materialise. Maybe you’re looking for help, and wondering: how much is a consultation with an immigration lawyer? However much it is, you’re more likely to incur further costs if your application is refused and you are then forced to re-apply. Nonetheless, don’t delay, give one of our experienced team a call today. You can phone us on 0333 414 9244 or make an enquiry online.