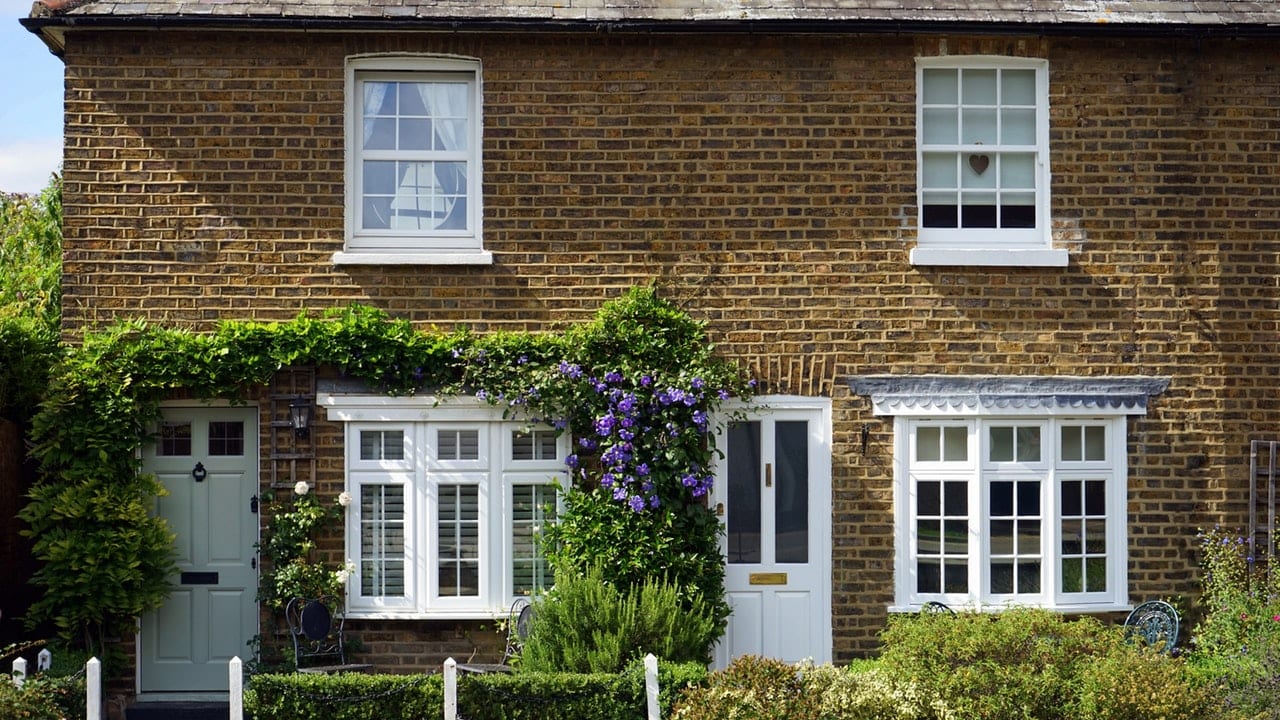 The policy is up for debate since landlords across the UK have been coerced into conducting additional immigration checks against their tenants since February 2016. The Joint Council for the Welfare of Immigrants (JCWI) argue that the policy is discordant to the European Convention on Human Rights, with critics claiming that the scheme is leading to unfair refusals and perpetuating the ‘hostile environment’ of discrimination and racism.

“Right to rent” is a background check viewed by the landlord to assess whether their potential tenant is legally allowed to rent and live in the UK. Yet instead of targeting illegal immigrants, the scheme is tarnishing all non-British or non-white applicants with the same brush.

Should landlords accidentally approve a tenant who has no right to live in the UK, they face fines up to £3,000 – or even prison if they are convicted of ‘knowingly’ renting to people who have no right to be in the UK. As a result, landlords are favourably approving tenancy applications from those with British passports and are even caught denying people if they belong to an ethnic minority or have a “foreign-sounding name”, the Guardian reported.

The policy is also largely responsible for uprooting victims of the Windrush generation. Residents who have lived and worked in the UK for decades found themselves being denied their right to work, rent, and access to public services – such as the NHS. Research conducted the Migration Observatory suggests that as many as 57,000 people could be affected by the Windrush scandal; a scandal that saw innocent people thrown out of their rented homes onto the streets due to long-ago Home Office incompetence whereby officials destroyed residents’ documents. Without being able to prove their immigration status, landlords were able to deny their ‘right to rent’ under the belief that they were living in the UK illegally.

MPs such as Diane Abbott and Caroline Lucas have cited a report conducted by the Independent Chief Inspector of Borders and Immigration (ICIBI), David Bolt, claiming that the scheme has “yet to demonstrate its worth as a tool to encourage immigration compliance”.

The letter not only nodded to those affected by the Windrush scandal but drew attention to victims that may be left homeless by the ‘right to rent’ scheme such as those affected by modern slavery, abuse and trafficking.

In reality, people who are legally permitted to live and work in the UK are being tangled up in the net designed to catch illegal immigrants. Whether they are British are not, people without passports or valid ID – usually the most vulnerable in society – are being denied access to homes and are alienated in the country they call home.

Select
How did the Windrush affair affect the UK immigration system?
Public Come Together to Protest Against the Home Office’s Deportation of a 10-year-old Orphan