Becoming a British citizen comes with many benefits. British citizenship will grant you permanent residence in the UK but you will also be entitled to the same rights as all other British citizens. This means that as well as permanent residence there are other benefits that you do not get with Indefinite Leave to Remain. This includes being able to vote in all UK elections and being able to apply for a British passport which can be used to travel freely in and out of the country.

With British citizenship you will be free of immigration restrictions, this means you can leave the UK for as long as you like and still maintain your right to permanent residence. Having citizenship means that you can also claim public funds. 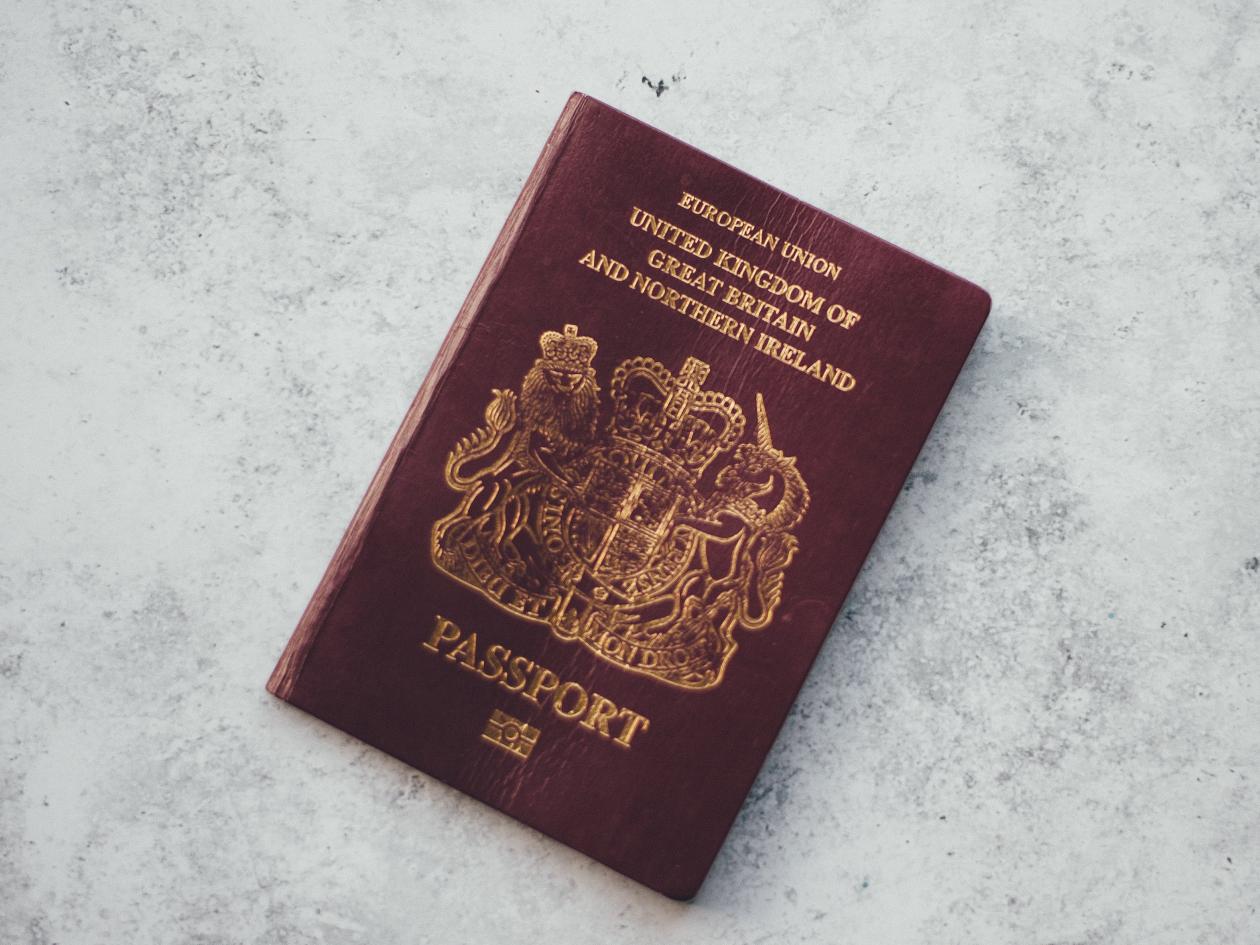 Becoming a British citizen is usually a complex process no matter which route you use, but there are several routes available. The right route for you will depend on your circumstances, you can become a British citizen using any of the following routes:

To apply for British citizenship you must meet the requirements of one of the above routes, each route has its own set of requirements and the application process varies, find out more about each of them below. 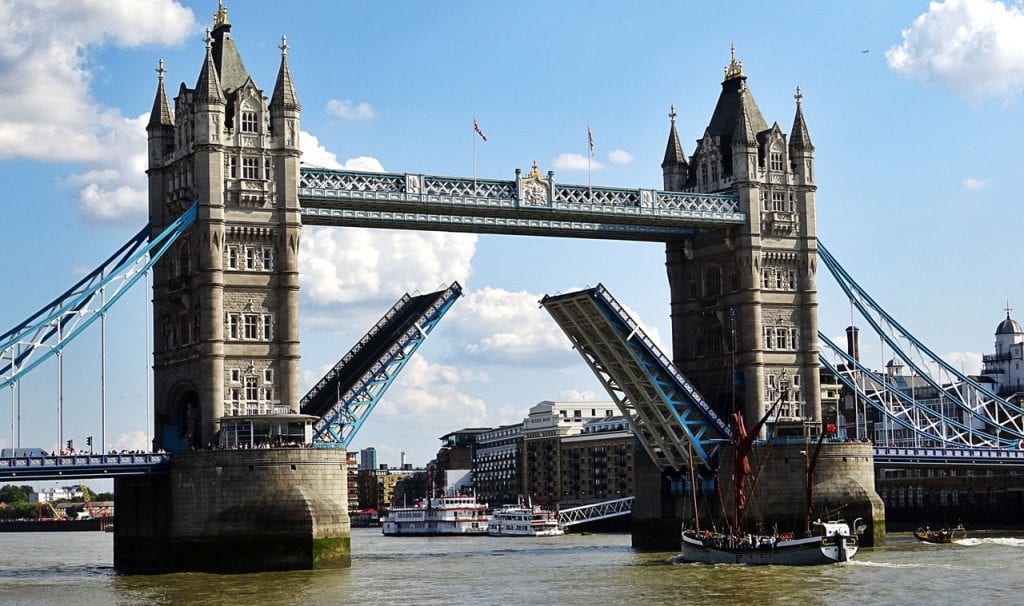 Naturalisation is the most common route to British citizenship for overseas nationals. Foreign nationals can be eligible for citizenship by naturalisation once they have lived in the UK for 5 years. As well as this, there are several other requirements that must be met, they include:

It’s also worth noting that to be eligible for British nationality by naturalisation you cannot spend more than 90 days outside the UK during your final year of the 5 year qualifying period.

To apply for British citizenship via naturalisation you must complete the application form provided by the UKVI, and submit it along with your supporting documentation that proves you are able to meet the above requirements.

When applying for naturalisation you will also need to prove your identity by having your biometric details (photograph and fingerprint scans) collected at your nearest UKVCAS centre.

British Citizenship by Birth or Descent

If you do not qualify as an automatic citizen by meeting any of the above criteria, you could still be eligible to register as a British citizen if any of the following apply:

To apply for citizenship my Marriage you must meet the other naturalisation requirements including passing the Life in the UK Test, demonstrating a knowledge of the English language and meeting the good character requirement.

Do you need help applying for British citizenship? Our lawyers can assist you. Get in touch

British nationality law is one of the most complex areas of UK immigration law and the process of becoming a British citizen is often stressful, expensive and very time-consuming.

If you plan to apply for British citizenship using any of the available routes, it’s highly recommended that you seek the assistance of an immigration lawyers. This is because each route has its own set of requirements and the evidence that you will need to provide will vary depending on your individual circumstances.

Our immigration lawyers will explain the British citizenship requirements to you, can assess your eligibility for the various routes to British citizenship and advise you on which would be the best option for you. We can also help you to apply for citizenship via any of the available routes. Our immigration lawyers can assist you with filling in the application form, can help you to gather all of your supporting documents, check that any paperwork is free from mistakes and can liaise with the Home Office on your behalf to receive updates about your applications progress.

For more information about applying for British citizenship or the routes available, get in touch with our team today on 0333 305 9375.

We can help you if you need help with your British citizenship application. Call us now

Request the Appeal Package
US Immigration Waiting List: Processing Times
How much is the Home Office fee?